Mamita Pujari (22) may have made Poharighat, a remote village in Odisha’s Kalahandi district, her marital home for the last three years, but in the government records, she does not exist.

Nor is she the only invisible woman in the village.

Soon after Ms. Pujari got married in 2017, her name was struck off from the ration card in her parental home in Khairbhadi village. Her assumption that her name would be added to her husband’s card soon after the marriage has been rudely challenged.

Both the women have since made several attempts to get their names included in the ration cards belonging to their in-laws. However, all their efforts for over three years have been in vain so far.

In Nagjhari village under Sagada panchayat, Jasoda Dharua’s struggle to add her name to her husband’s card has continued for over seven years. Neither Ms. Dharua nor her two children figure in the ration card, which deprives of them subsidized food grain in one of the country’s poorest districts.

After marriage, Anita Majhi (21) shifted to Talapipli, but her name continues to remain in her parents’ ration card.

“I badly need the subsidised rice as my husband, who works as daily wager, cannot meet all needs. I too cannot go to my parents’ house to collect my share of rice,” said a desperate Ms. Majhi.

Ms Majhi and the brides of Poharighat and Nagjhari are among the many women excluded from the food security net after their marriage. Raising concerns over the “erasure” of these women, activists argue that they should not be kept out of public distribution system (PDS) as it would adversely impact their health.

Kaikei Majhi, sarpanch of Talbelgaon in Kalahandi, admits, “It is fact that women after their marriage find it difficult to add their names in ration card list. But in-laws of newly married women are partly responsible for the mess. They shy away from interacting with officials. Hence, there is delay in adding their names to list.”

“Technically the PDS is required to be made dynamic. Addition of names of women in the ration card list [of their marital families] has to be seamless. But we come across numerous cases in which women’s names are struck off from their natal village ration cards immediately after marriage, but are not added with the same swiftness at their marital homes,” said Sameet Panda, co-convenor of the Odisha Right To Food campaign.

Marriage is a primary factor for women migrating. However, the ration card management system which the State claims is completely digitised and portable, has not been able to capture these movements and ensure food security.

“There is no mechanism or standard operating procedure to capture change of address of women from one fair price shop to another within the PDS system. It is done in a very informal way. Also rather than the system helping the beneficiaries to facilitate the transition, they are left to fend themselves,” said Mr. Panda.

A major hurdle is the lack of procedural clarity on how names can be “ported” from one ration card to another.

“There is no information on how to apply for it and how long it may take to get them added in the ration card. The government must come up with a window to address this basic issue in a time bound manner,” Mr. Panda said, pointing to the delay of several years for some of the most needy beneficiaries.

While not offering a time-bound solution to the ‘automatic exclusion’ of women from the PDS after marriage, Food Supplies and Consumer Welfare and Cooperation Minister Ranendra Pratap Swain said, “I am seized of the matter. No deserving person should be left out of food security net.”

“If situation demands, we will come up with a guideline for immediate addition of names of women in the ration cards at their respective marital villages. The field level officials will be directed to raise awareness on the subject,” the Minister said. 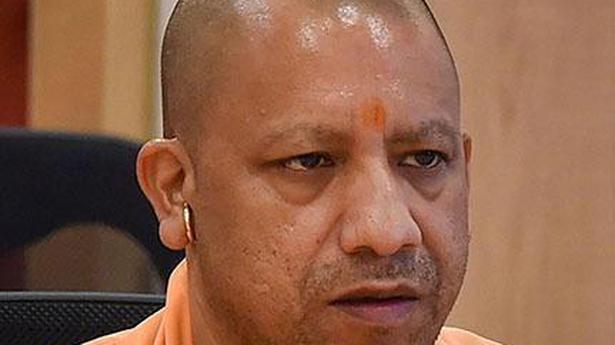 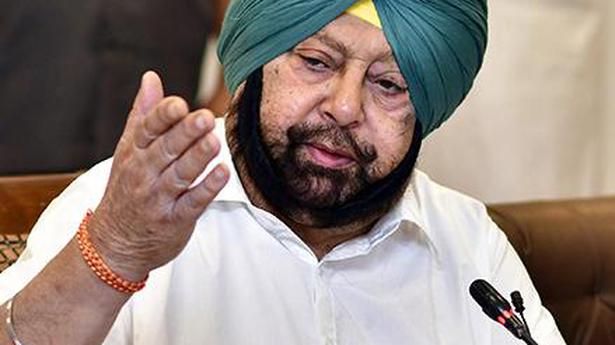 Is there ‘jungle raj’ prevailing in Haryana, asks Punjab CM 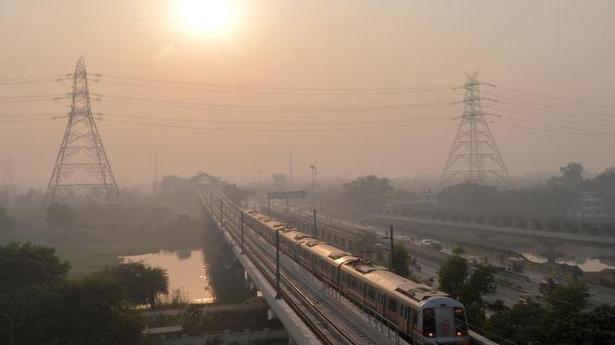