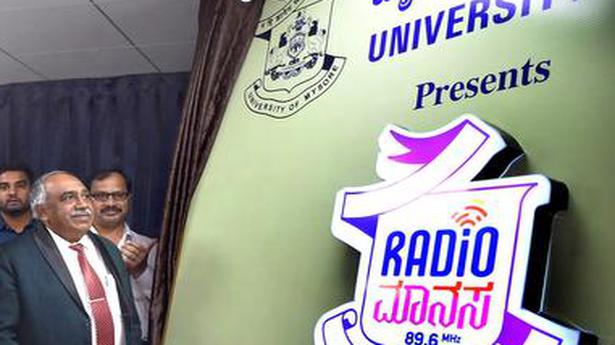 
If everything goes as planned, the University of Mysore may soon become the first State university to launch a community radio station (CRS) of its own for broadcasting educational-based programmes.

On the occasion of World Radio Day, the logo of the community radio station – Radio Manasa – was unveiled at the Vignana Bhavan here on Saturday.

Vice-Chancellor G. Hemantha Kumar, who launched the logo of Radio Manasa, said the University was awaiting a clearance from the Union Ministry of Information and Broadcasting for formally launching the activities of the community radio station. Today being the World Radio Day, the logo was launched to mark the occasion.

The name kept for the community radio station was chosen since the campus is called Manasagangotri.

This is perhaps the first community radio station project taken up by the State university although the agricultural universities have launched such an initiative, for fulfilling their objectives. 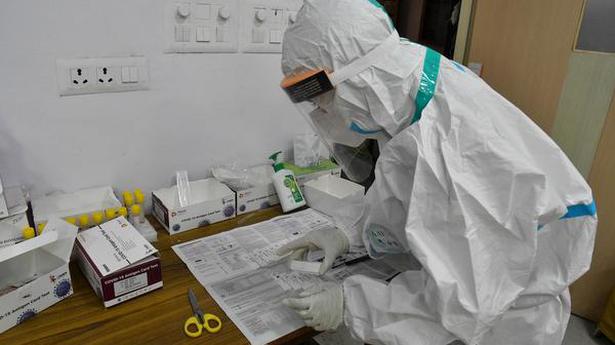