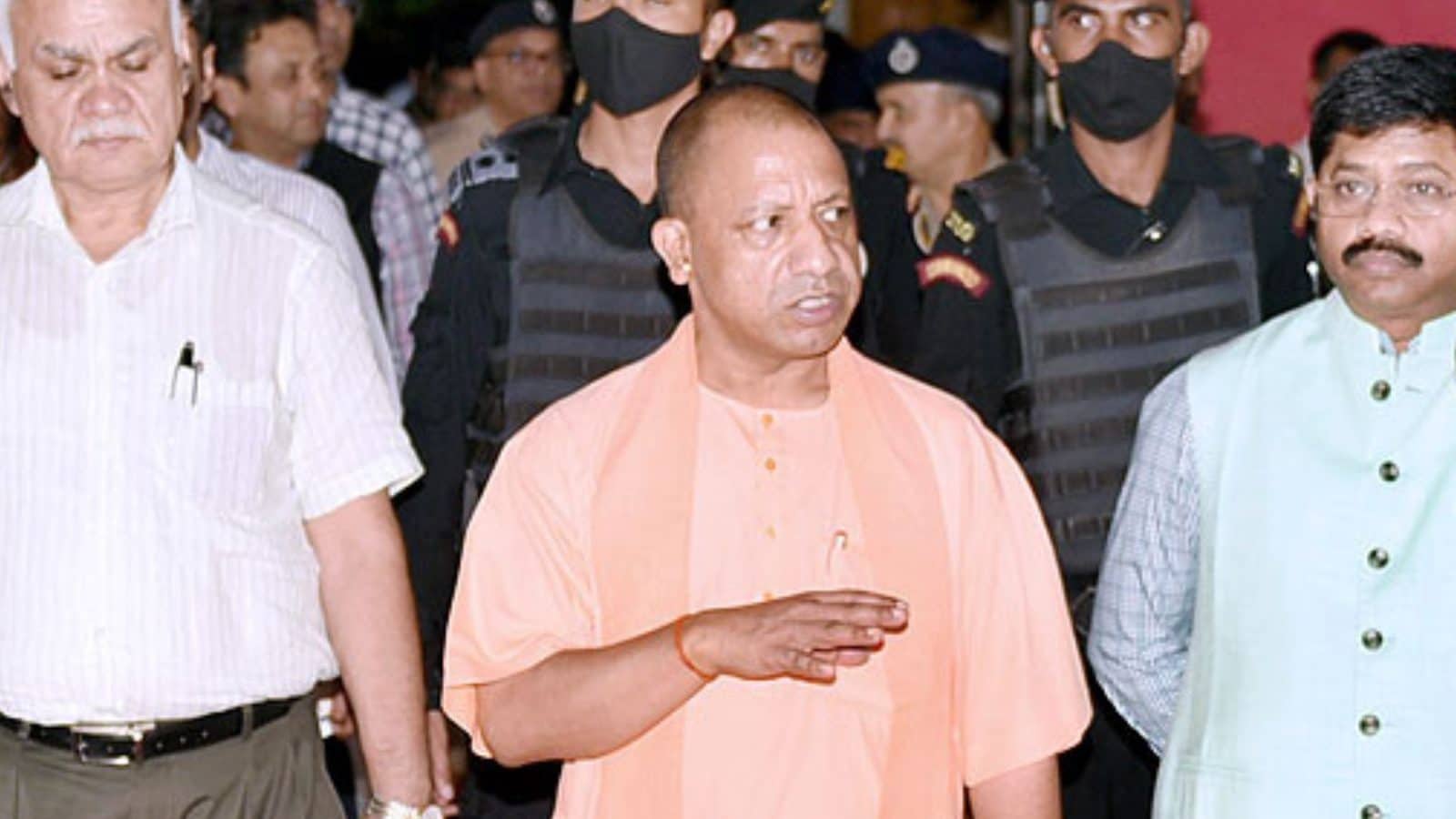 
“Come, invest in Uttar Pradesh,” said chief minister Yogi Adityanath on Tuesday in the national capital, inviting global investors to his government’s big summit next February as part of his ambitious target to make UP a $1-trillion economy in the next five years.

The GSDP of Uttar Pradesh in 2021-22 is estimated to be at around Rs 21.73 lakh crore, translating to about $270 billion. So the target is to increase the UP economy’s size by nearly four times over the next five years — a big task given the decades-old record when Uttar Pradesh was considered a backward state with a poor law and order situation.

However, the Yogi government is aiming big, citing its record over the last five years when it claims to have transformed the law and order situation, brought in investment, and created a favourable climate for businesses to come and set up shop. For India to achieve a $5-trillion target set by Prime Minister Narendra Modi, UP needs to step up.

So, what is the plan? News18 tries to decode and explain.

Bringing in the money

To increase the current growth rate of the state exponentially, UP is aiming to significantly increase the investment rate. In that direction, UP will organise a ‘Global Investors Summit’ in Lucknow from February 10 to 12, 2023. The CM himself will travel abroad later this year to attract investors and the entire council of ministers in UP will be leading roadshows in 18 countries. Yogi says UP aims to attract investment of Rs 10 lakh crore through this summit to be attended by the ‘who’s who’ of the corporate world from India as well as abroad.

The state government has already started the groundwork in that direction with Indian corporates. The UP government says 47 big companies have shown interest in investing in the state, including big corporations like Google, Adobe, Samsung, Tata, Adani, ITC, Amul, LG, Bajaj, Siemens Healthcare, Lockheed Martin, and the JBM Group. The Yogi government is keen to ink MoUs soon with these companies to seal the deals. Samsung has already expanded in UP, inaugurating the world’s largest mobile manufacturing facility in Noida four years ago.

Uttar Pradesh is flaunting its record of rising in the ‘ease of doing business’ rankings under the Yogi government and saying it will roll out the green carpet for investors as it has with its single-window clearance system. This is key to UP rising from contributing 8% of the national GDP at present and aligning with the national targets. The CM on Tuesday emphasised on ‘ease of starting businesses’ apart from creating an ‘ease of doing business’ environment in the state.

The state is also launching a new online ‘Nivesh Sarathi’ system for proactive investor connect and handholding and monitoring of signed MoUs. This will be a one-stop centre for all of the investors’ needs and they won’t have to make rounds of various departments to get incentives on their investments, the CM has said. “It will put out transparently how long it will take for the money (incentive) to be put into your account and track the MoU’s progress,” the chief minister promised.

Being a large state with the highest population of 24 crore, UP under Yogi Adityanath is hard-selling itself as an opportunity waiting to be explored given its human capital and market. Strategically located near NCR, Uttar Pradesh is India’s largest labour and consumer market, the CM is saying. “UP is developing infrastructure at a rapid pace to ensure seamless connectivity through air, water, road and rail networks, which will enhance the accessibility of logistics to enable industries to access global and domestic markets,” he has said.

India’s largest railway network of over 16,000 km, the Defence Industrial Corridor, the junction of the Western Dedicated Freight Corridor and Eastern Dedicated Freight Corridor being at Dadri in Uttar Pradesh, having the country’s widest national highway network and 13 existing and upcoming expressway projects, existing international airports at Lucknow, Varanasi, and Kushinagar and new airports at Jewar and Ayodhya, and India’s first inland waterway from Varanasi to Haldia — UP under Yogi is flaunting this to get investors.

The government however knows that nothing much will change unless the red-tapism in the bureaucracy is done away with and a restructuring of the government structure is done to make it professional and result-oriented. In order to achieve that, UP appointed a leading private consultant, Deloitte, earlier this year to suggest a roadmap towards achieving the $1-trillion target by 2027.

This will involve organisational restructuring, focussed policies and rules for more effective governance, faster decision-making process, and improved accountability. Deloitte has done a critical analysis of macro and micro-economic sectoral data around GSDP, trade, investment, expenditure, saving, workforce participation, inflation, import and export in the state and submitted a draft report to the state government this month, which is studying it now for a final roadmap.

Another challenge for the Yogi government is to bring industry to areas beyond Noida as, so far, the state has seen maximum investment in Noida and Greater Noida abutting the national capital. The new Film City and the Jewar International Airport are also coming up in Noida and Greater Noida along with Toy Park, Medical Device Park, Apparel Park, Handicraft Park, and Logistics Hub on the Yamuna E-way.

But UP is expanding big projects to new areas. The Defence Industrial Corridor is being developed in Agra, Aligarh, Kanpur, Lucknow, Jhansi, and Chitrakoot, while the new BrahMos project is coming up in Lucknow and the Bharat Dynamics in Jhansi. A Mega Food Park is coming up in Bareilly, the Trans Ganga City at Unnao, a Plastic Park at Gorakhpur, and a Garment Park at Gorakhpur soon.

Will all this help UP achieve a $1-trillion economy? We will know in 2027. 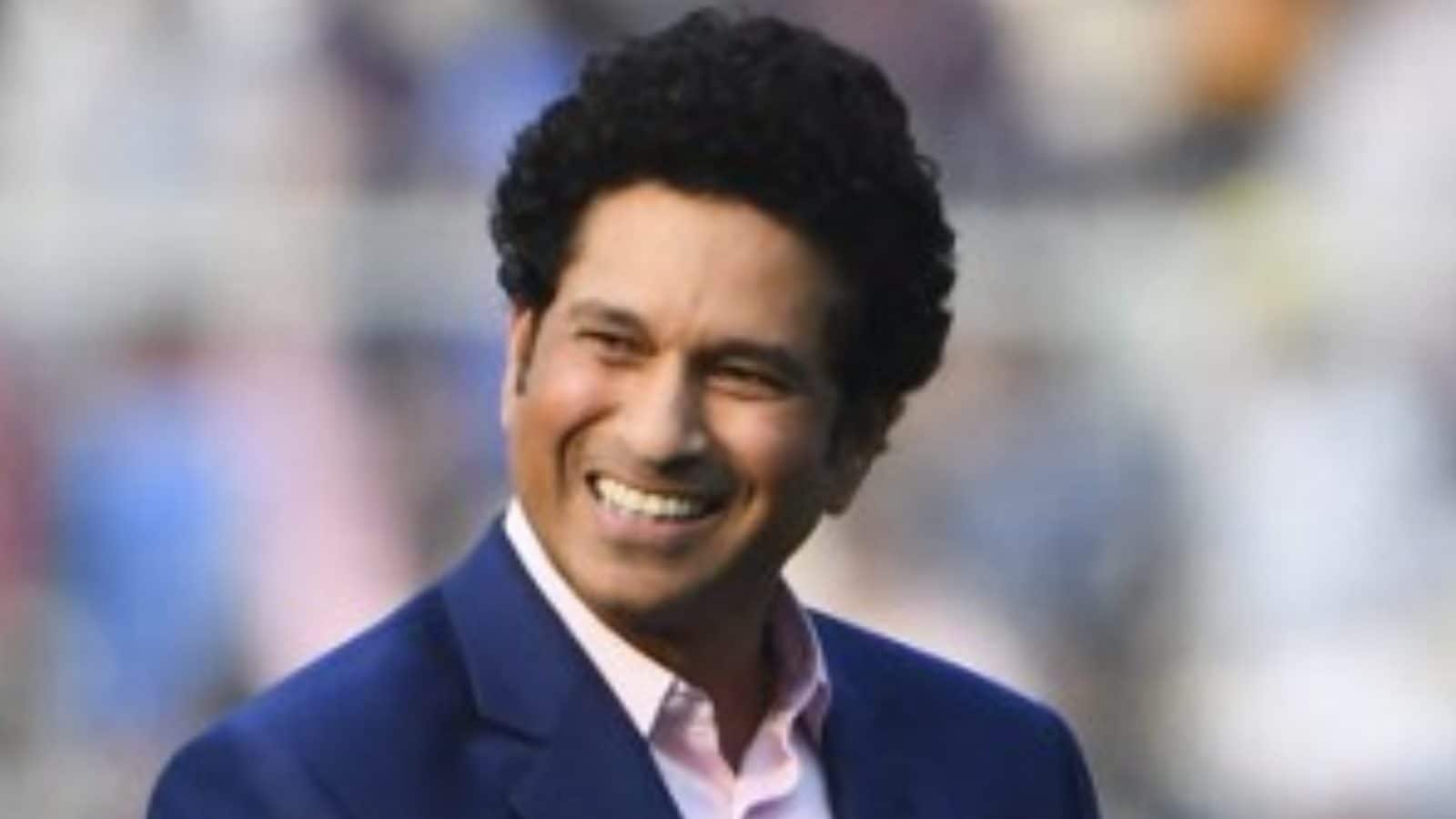 T20 World Cup: Let Us Not Judge Our Team On the Basis of Semi-Final Performance – Sachin Tendulkar