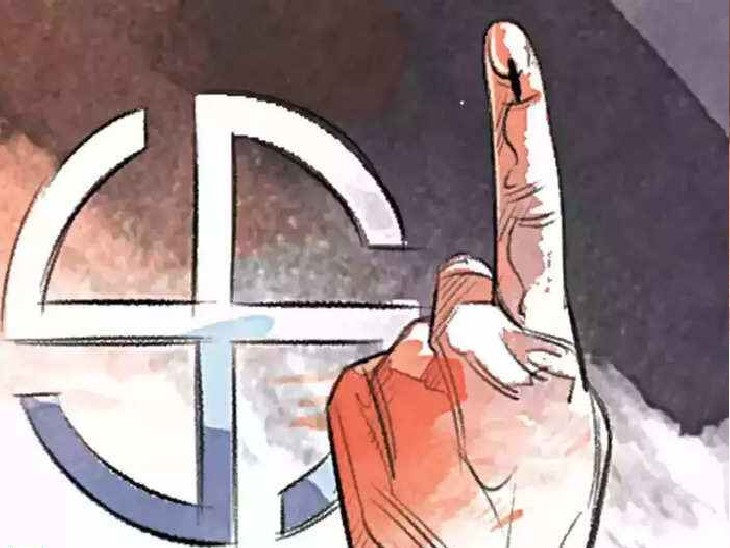 Uttar Pradesh
February 25, 2022 Divya Bharat UP Assembly Election 2022: Polling parties will leave from 4 places in prayagraj : the elections to be held on 27th in Prayagraj

In Prayagraj district, the administration has geared up for the polling to be held on February 27 in the fifth phase. Polling parties will leave from 4 places from 7 am on Saturday for the efficient voting of 12 assembly seats. The polling parties will leave from Motilal Nehru National Institute of Technology (MNNIT) Teliarganj, Northern Regional Institute of Printing Technology (NRIPT) Teliarganj, Parade Ground and KP Inter College.

Duty of 614 to send polling parties

District Election Officer Sanjay Khatri said that 25 computer savvy operators, instructors, accountants and teachers have been appointed on duty for the departure of polling parties. Everyone has been directed to be present on Saturday morning at 6:30. Apart from this, the duty of 614 personnel has also been imposed to send the parties in 12 assembly constituencies.

5080 polling places were made in the district

ADG Zone Premprakash, IG Rakesh Singh, District Magistrate/District Election Officer Sanjay Kumar Khatri and Senior Superintendent of Police Ajay Kumar, on Friday, in the police line to conduct the UP Vidhan Sabha elections 2022 safely and fairly, sent security personnel on duty to vote. Guidelines have been given in this regard. No one will be allowed to carry their mobile inside the polling place. 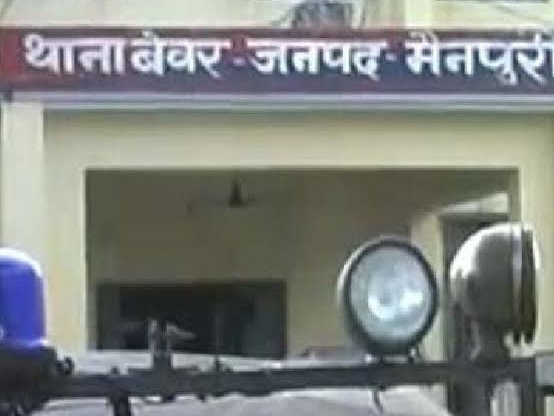 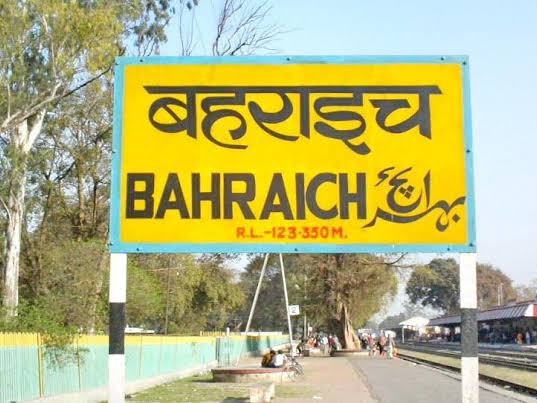 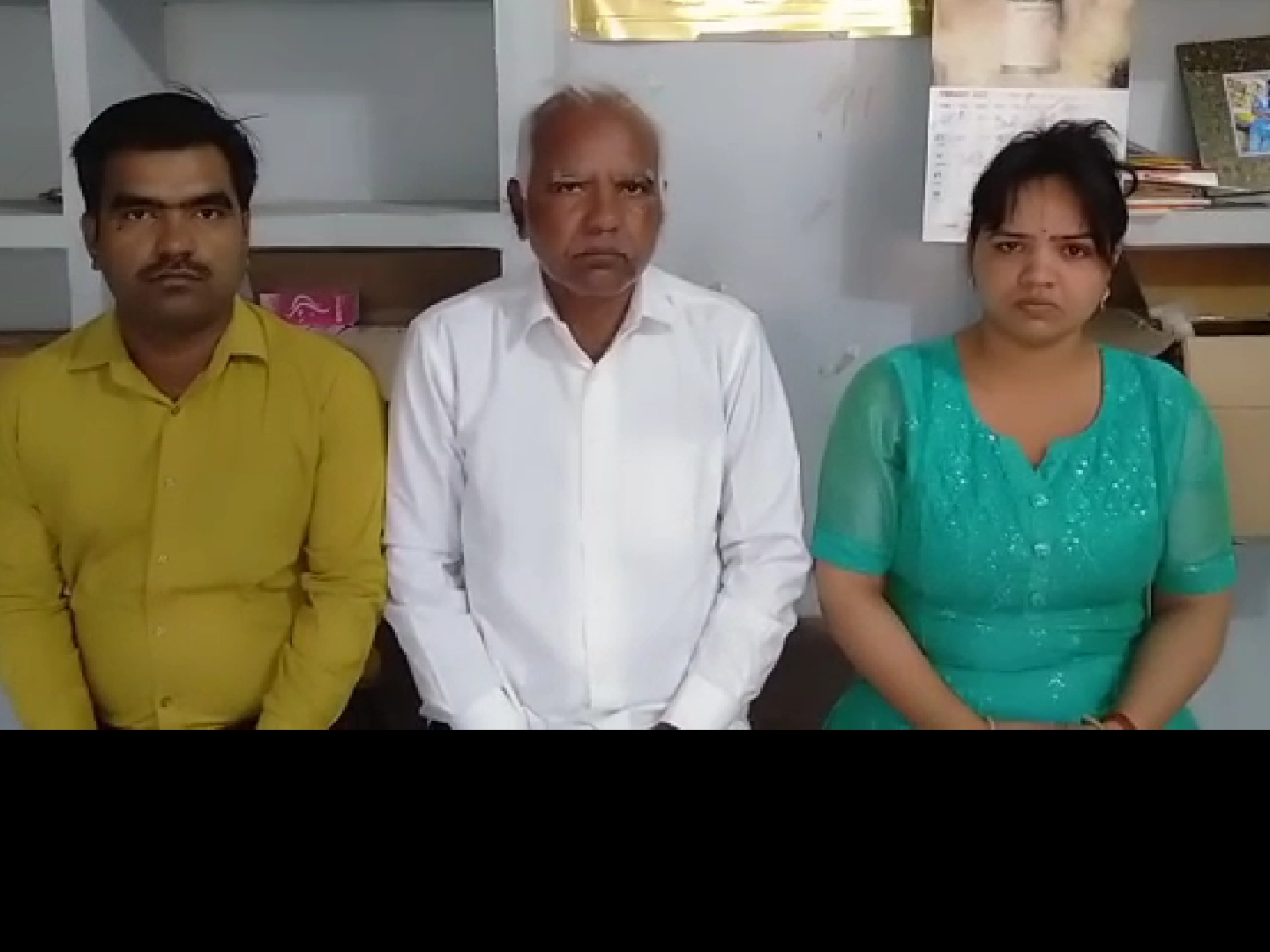