The brief monsoon session of the Uttar Pradesh Assembly, beginning on Monday, will be unique in the sense that it will have a day exclusively reserved for women members.

This is the first time that such a practice is being adopted.

Speaker Mahana, at his interaction with a group of women MLAs recently, had assured that a day would be reserved for them in the monsoon session.

Meanwhile, major opposition parties have stepped up preparations to question the state government on the law-and-order situation, inflation and other issues of public interest in the brief session.

On Monday, the state assembly will be adjourned for the day after condoling the death of BJP’s sitting member Arvind Giri from Gola Gokarannath assembly constituency of Lakhimpur Kheri. Giri died early this month.

The state government also proposes to carry out the legislative business that includes tabling of new bills and replacing bills for the ordinances that have been promulgated after the budget session of state assembly.

As the leaders of different political parties have demanded that the Monsoon session should have more sittings, Khanna reportedly told them that this would depend on the manner the opposition members conducted themselves in the House.

The state assembly premises have been renovated for the monsoon session and the galleries and lobbies have been given a new look.

“Yes, we have given a new look to the galleries. Changes have also been made in the lobbies and the interior of the house,” said Mahana.

Chief Minister Yogi Adityanath will also inaugurate a three-day health camp for legislators in the state assembly premises on Monday.

A team of six doctors has been deployed for the legislators at the health camp that will be functional for three days.

For medical examination of women members, space has been provided at the secretariat dispensary. 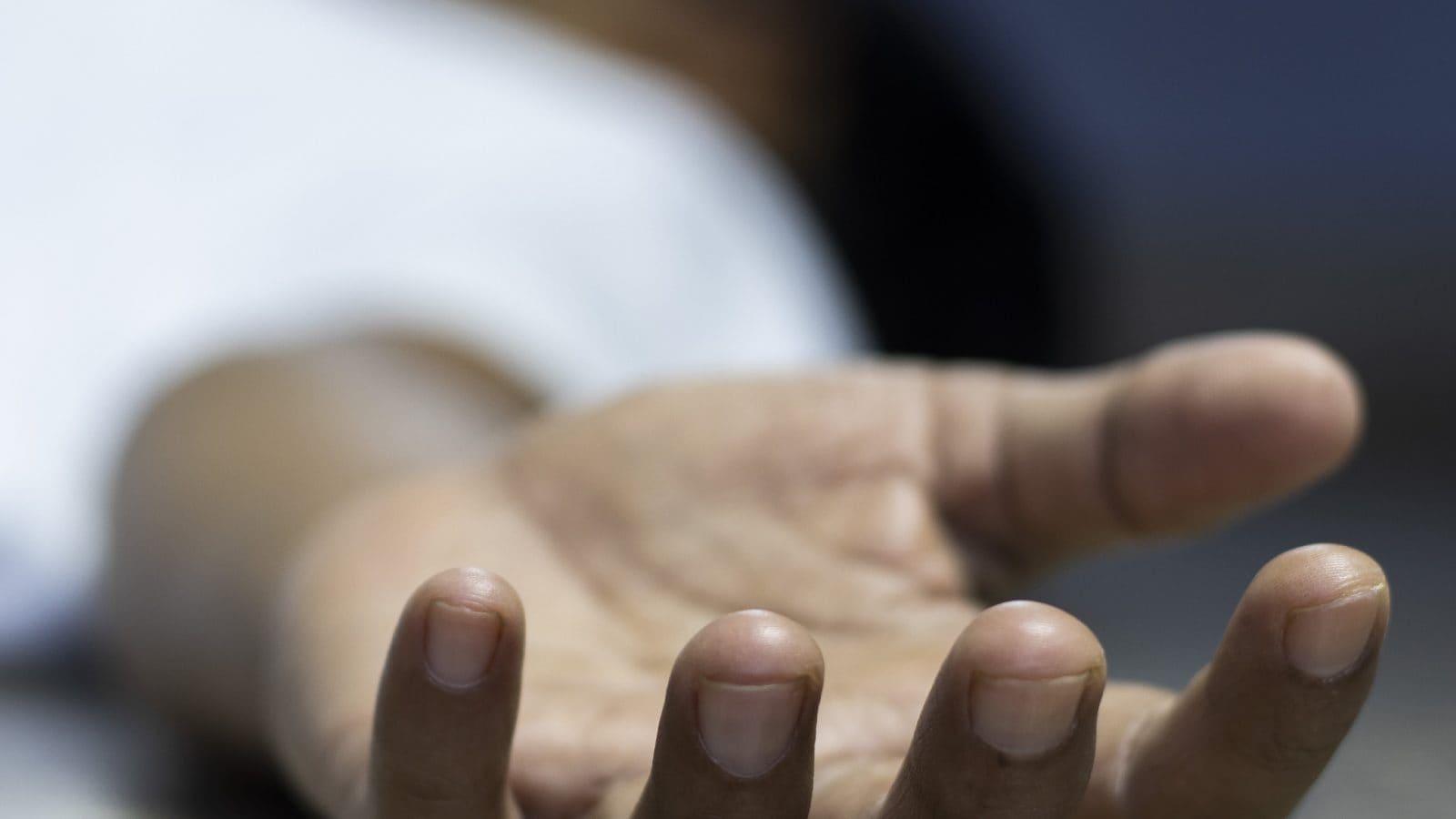