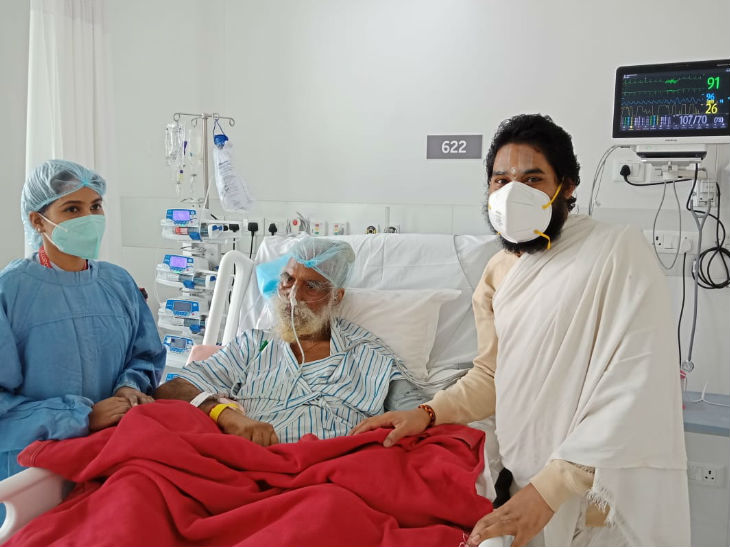 This photo is of Ram Mandir Trust President Mahant Nritya Gopal Das. He has been undergoing treatment at Medanta Hospital since 9 November.

Health of Mahant Nritya Gopal Das, President of Shri Ram Janmabhoomi Teerth Kshetra Trust is improving. On November 9, due to breathing problems and low blood pressure, he was admitted from Ayodhya to Medanta Hospital in Lucknow. According to doctors, there has been some improvement in his condition on Saturday morning. The situation is satisfactory and under control.

Improvement in condition after five days
Trust President Mahant Nritya Gopal Das was admitted to Medanta Hospital due to difficulty in breathing. After 24 hours, when he could not improve his breathing, he was placed in ICU in a critical condition. Where he was seen improving his health on Saturday, the fifth day after treatment. Mahant Nritya Gopaldas has also released a video of greetings and wishes to everyone on the occasion of Deepawali. 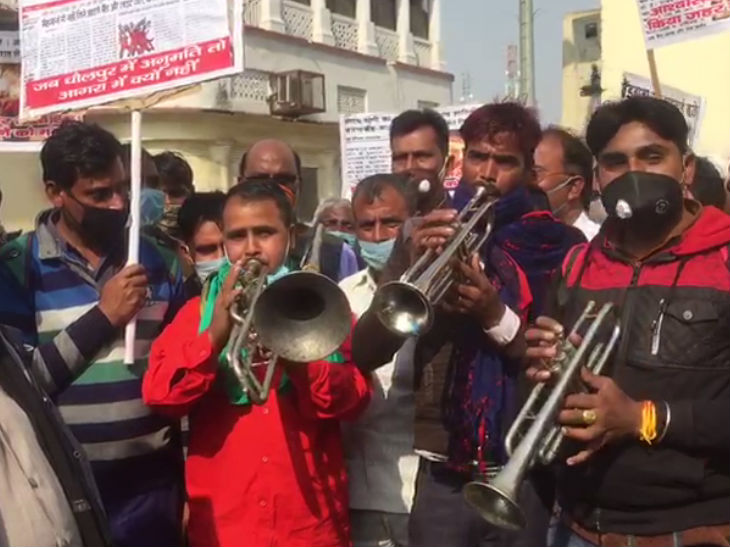 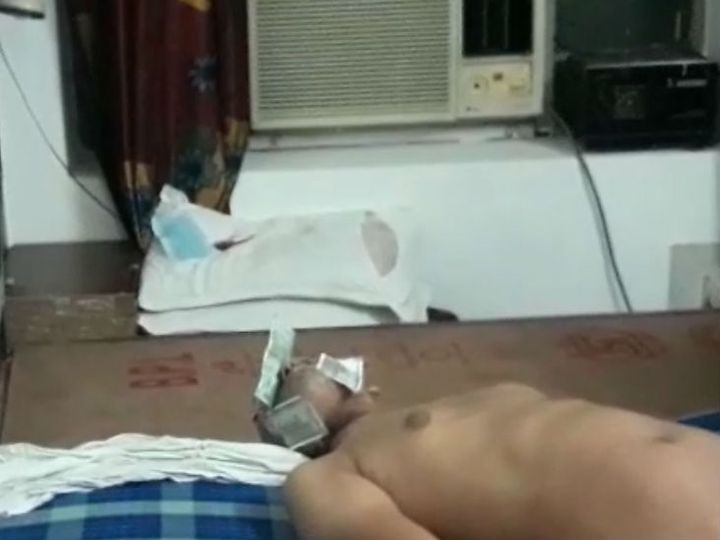 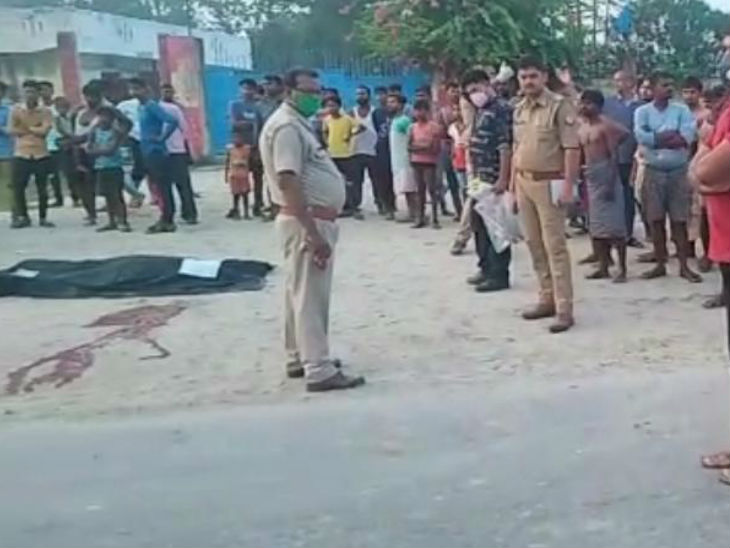 UP Crime News – Woman Murdered In Uttar Pradesh Kaushambi; Villagers Caught Accused | Strangled to death a woman with a sharp weapon for defecation; Villagers caught the accused on the spot