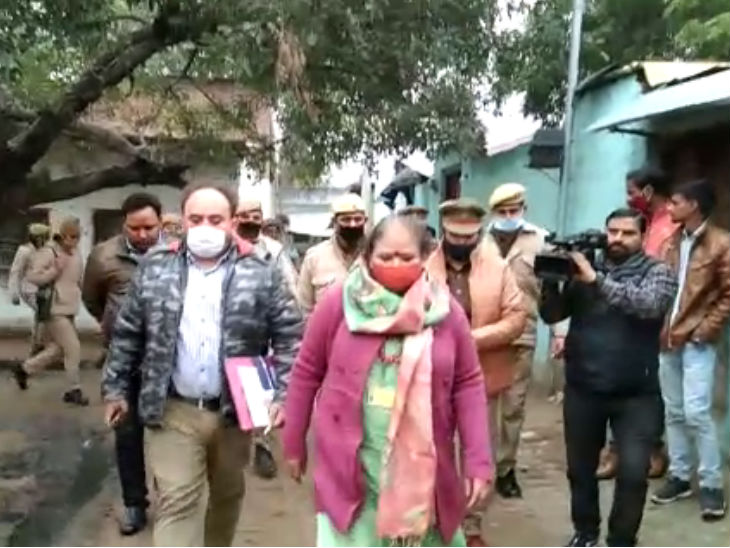 This photo is of Badaun. A member of the Women’s Commission met the victim’s family.

In the case of the murder of a woman after the gang rape in Badaun, questions are being raised once again on the working style of the police. People say that the family was referring to the murder after the rape. The body of the victim remained in the house for 18 hours, but the police continued to call it an accident. When the post mortem report came, the senses of the police officers were blown away. Then the action started. Two accused have been arrested. But the main accused Mahant Satyanarayana is absconding. A reward of 50 thousand rupees is declared on it. On Thursday, National Women’s Commission member Chandramukhi Devi reached the victim’s house and gathered information.

The Commission asked the DGP why there was such a delay in the FIR?
In fact, after the matter came to limelight on Wednesday, the National Commission for Women also took cognizance of it. The Commission asked the UP Police why there was such a delay in filing an FIR. Apart from this, a letter was sent to the DGP seeking to intervene in the matter. On Thursday, Commission member Chandramukhi Devi reached the deceased’s house and gathered information about the incident. Talking to the family asked, who were the people involved in the incident? And in what way was the whole incident carried out?

Commission member told SSP – action on one will not work

The commission member also met the SSP. Said that more stringent action should be taken against the policemen who have acted negligently in this case. Taking action against only one cannot be avoided. Please tell that Raghavendra, in-charge of Ughaiti police station, has been suspended.

Questioning the role of the police, the member of the commission said that the woman’s life could also have been saved if the incident was already properly taken by the police station. He could also get treatment. At the same time, on the action taken so far, the Women’s Commission said that the action taken has been due to pressure from the Yogi government. Now the police of Badaun have awakened.

What happened was …. the limits of humanity were crossed
In fact, a woman from a village in Ughaiti police station area went to the temple for worship at 6 pm on Sunday evening. After about 2-3 hours, when she did not return home, the housemates went to the police station. But the police did not listen to them until 11 pm. It is alleged that the accused slammed the door and threw the dead body of the woman and escaped. While leaving, the accused said that the woman had fallen into the well. But when the post mortem report came on Tuesday, everyone was shocked. He was badly damaged by putting an iron rod in his private part. Not only this, cloth was also dumped in the private part of the dead woman. 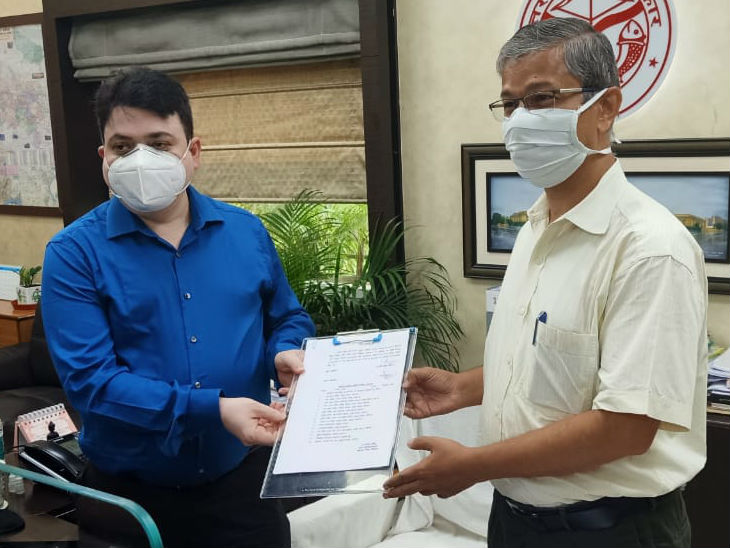 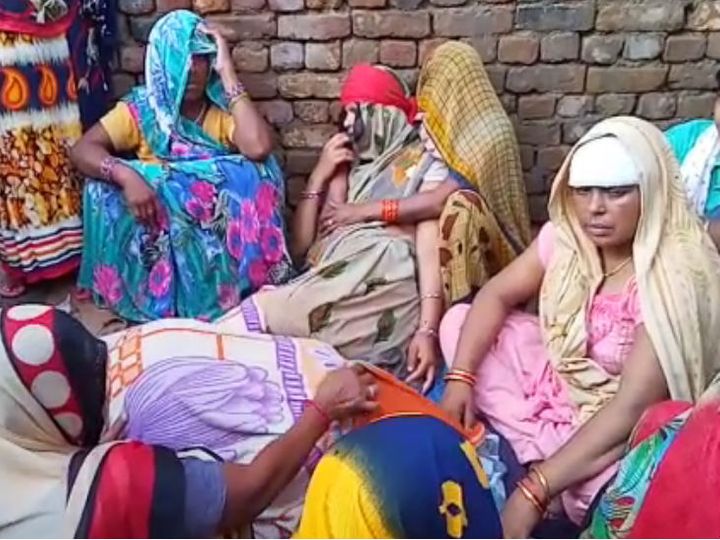 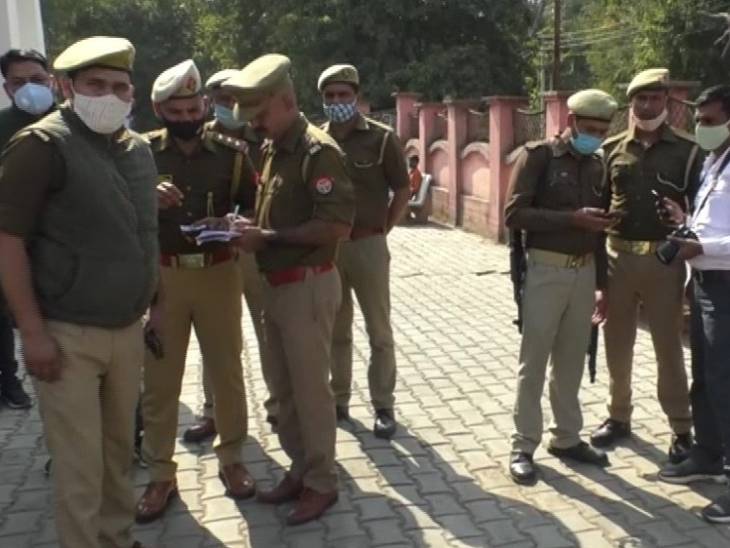 Jhansi Bundelkhand Degree College Firing Today Latest Update; Student Shot By Classmate, Killed | After killing the partner in the classroom, the student was shot dead at her home; Death of one, written on black board- churn finish

One thought on “UP Badaun Gangrape Case; Women’s Commission Chandramukhi Meet Victim’s Family | Chandramukhi, a women’s commission member, met the victim’s family; Speak to SSP – action should be taken against all the convicted policemen”