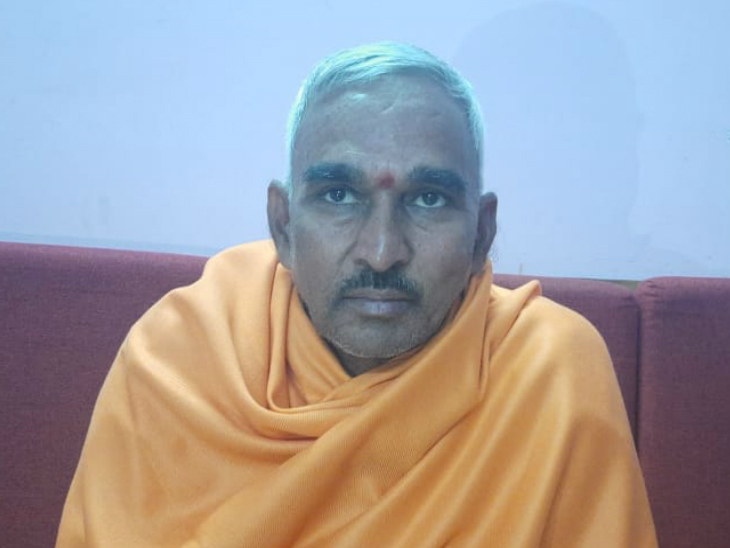 Ballia’s BJP MLA Surendra Singh has slammed the demand of Congress President Sonia Gandhi and Mayawati for Bharat Ratna by former Uttarakhand Chief Minister Harish Rawat. Said that where does Harish Rawat know the dignity of the woman of India? It would be an insult to Bharat Ratna to demand the award of Bharat Ratna to the woman who settled in India only for her physical pleasure and power. The bard culture in Congress culture is so tremendous that if no one speaks, it is not going to get even a small post.

Congress shattered boat, riding on it is foolish
The legislator said that the Congress is a broken boat. One who rides on it is also called a fool and if Mayawati and Sonia ji get Bharat Ratna, then I understand that no person in India who does not get Bharat Ratna should be saved. Even from these people, I understand that levelless leaders will not be in the politics of the whole country. He came from Italy and wanted to establish himself in the world of splendor, but I understand that the people of the country should be thanked that they did not allow such people to wander.

Dalits were exploited by rich people of the same class

MLA Surendra Singh said that today the most affluent people of the same community are harassing Dalits. People like Mayawati should separate themselves from reservation, only then people of poor class will get benefit. Should Mulayam Singh’s family be in the backward class? If Mayawati is not called developed then what will she say? What will Ram Vilas Paswan’s family say? These people are exploiting their Dalits and backward people. In the era of socialist government in the name of 27% reservation, it got only the Yadavs of Saifai, Etawah and Mainpuri. So are only the Yadavs of Saifai Etawah and Mainpuri OBCs. I would say that OBC is exploiting OBCs today and Dalits are exploiting Dalits only.

If anyone wants well, then he should follow the formula of Modi ji
The MLA said that, if these people really want the good of their people, then those who have taken advantage of the government facility once, should separate themselves from that benefit. Like Prime Minister Modi has just announced to give reservation to poor upper castes on the basis of economic condition. It is praiseworthy and praiseworthy and the same formula should apply to others. Those people should get reservation because they are backward, Dalit and oppressed. But the basis which has been given to the common people according to the economic 10% reservation, should be given to those people on the same basis, then I think that tomorrow’s India will be strong and beautiful India.

Provided dignity, today she is considered the glorious form of India’s femininity. Ms. Mayawati ji has instilled a wonderful faith in the minds of the oppressed over the years, #Indian government Need that these two personalities of this year #Bharat Ratna Ornate by giving.@narendramodi 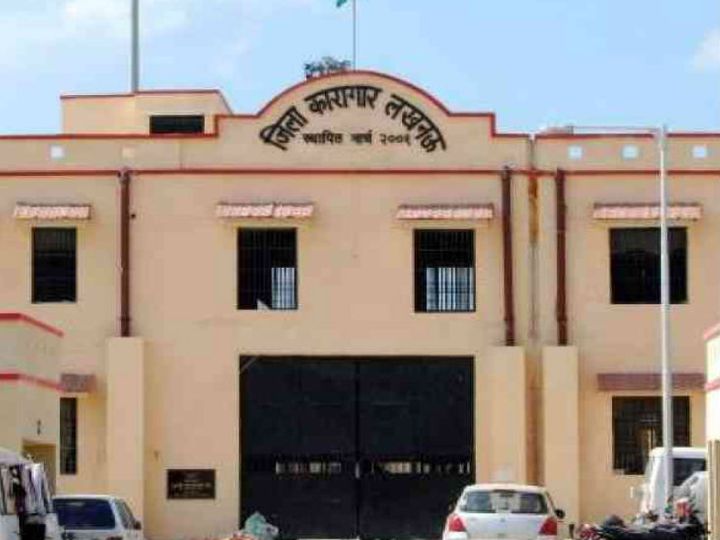 Prisoner Commits Suicide by Hanging Himself in Murder Case in Lucknow District Jail | The prisoner hanged in the assassin; Loneliness was kept in loneliness barracks after a fight 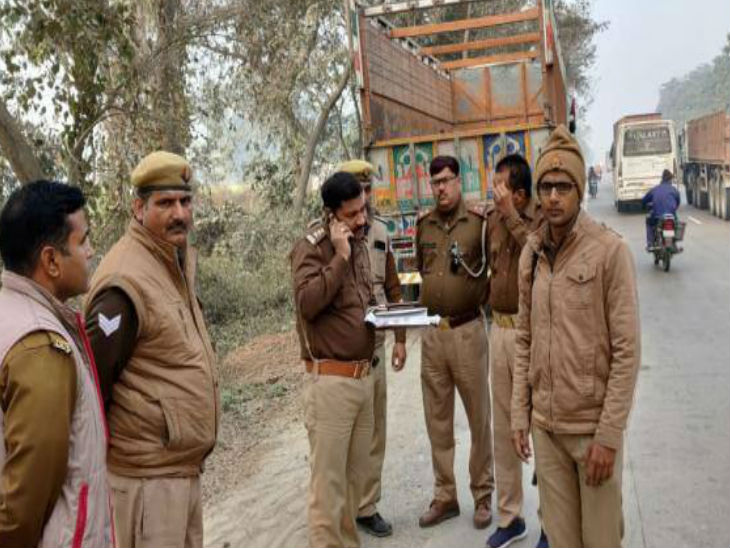 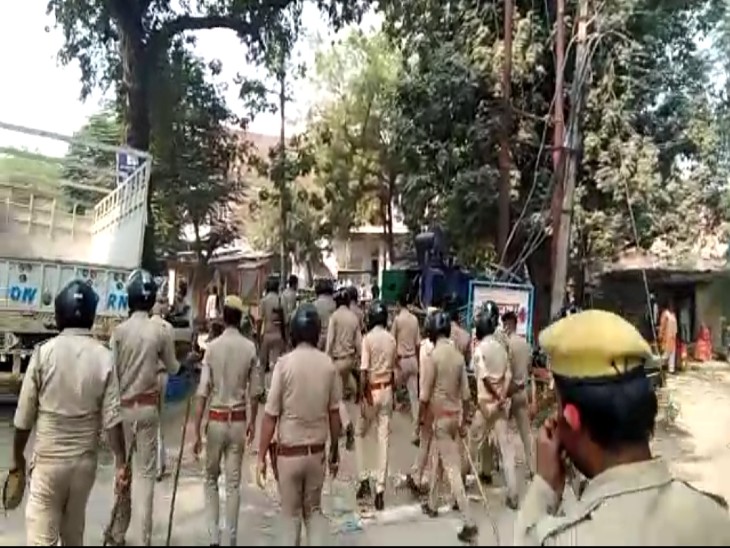