Two days after a boat capsized in the Yamuna in Uttar Pradesh’s Fatehpur district, eight more bodies were fished out of the river on Saturday, police said. With this, 11 deaths have been confirmed in the incident that occurred in Banda district’s Samgara village on Thursday. Nine people are still missing.

Station House Officer, Kishanpur, Sanjay Tiwari told PTI, “Eight bodies have been recovered from the Yamuna river. The NDRF has taken one of them to Marka police station.” The bodies were found 15-20 km from the spot where the boat capsized, he said. The area where the bodies were found comes under the jurisdiction of the Kishanpur police station. Fatehpur District Magistrate (DM) Shruti said the bodies were identified as those of Ramkaran (40), Geeta (38), Jhullu (42), Maya Devi (35), Preeti (22), Seema (37), and Babu (45).

Cabinet minister Rakesh Sachan, who has been camping in Fatehpur with Minister of State for Jal Shakti Ramkesh Nishad to monitor the search operation, said the government is with the families of those killed in the accident. “Strict action will be taken against officials for laxity in rescue and relief operations,” he said, adding that Chief Minister Yogi Adityanath is keeping a close watch on the entire matter.

Sachan said he will soon submit a report with all details of the accident to the chief minister. Meanwhile, another Cabinet minister Sanjay Nishad reached Kishanpur police station in Fatehpur and inquired about the accident.

Nishad also met the family members of the victims and assured them all cooperation from the government and the administration. The boat carrying over 30 people was sailing from Marka towards the Jarauli ghat in Fatehpur when it lost balance due to strong winds. Thirteen people managed to swim to safety, according to police. 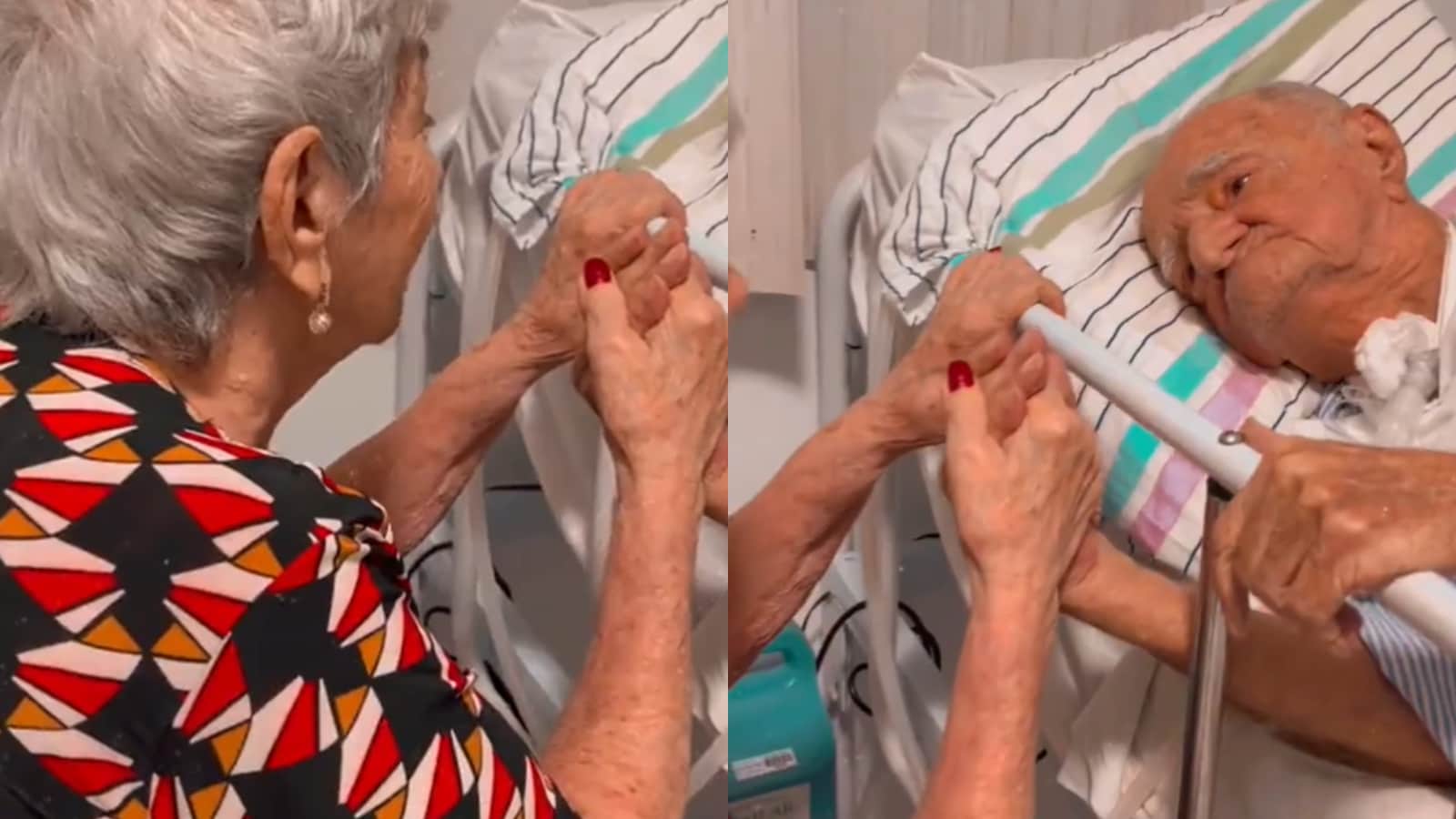 ‘Heartwarming’: Wife Sings to Husband While Sitting Next to His Hospital Bed