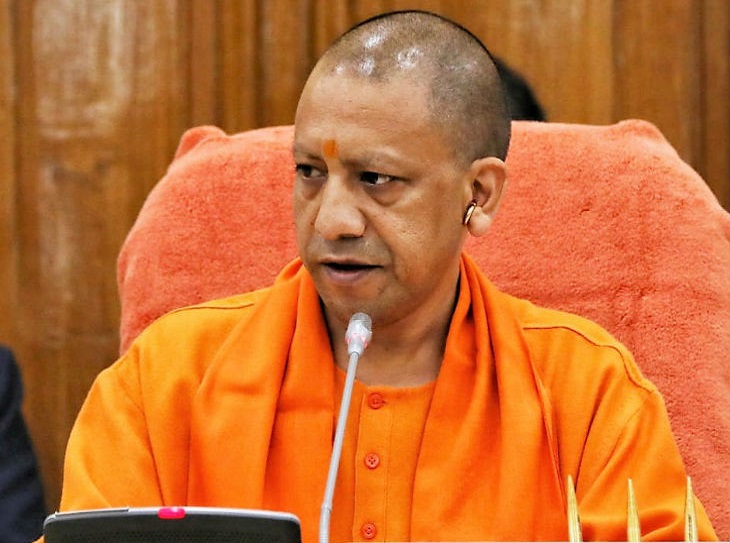 The meeting of the UP cabinet, chaired by Uttar Pradesh Chief Minister Yogi Adityanath, will be held in the evening at Lok Bhawan. In this meeting, more than a dozen resolutions including a bill on population control will be passed. Apart from this, many important proposals related to the Department of Industrial Development, Medical Education, Health, Panchayati Raj, Urban Development Department can be made.

UP government’s cabinet minister and spokesperson Siddharth Nath Singh will talk to the media after the cabinet meeting and will give detailed information about the proposal passed in the entire cabinet. Siddharth Nath Singh’s media briefing will take place after 6 pm.

UP government may give green signal to population control law

In fact, the Uttar Pradesh government has offered to enact its own population control law. UP State Law Commission has released its draft. There is assembly election in UP next year. In such a situation, the population control law included in the agenda of the Sangh is being considered as a master stroke of Chief Minister Yogi Adityanath. Some other states including Karnataka are also taking interest in this. 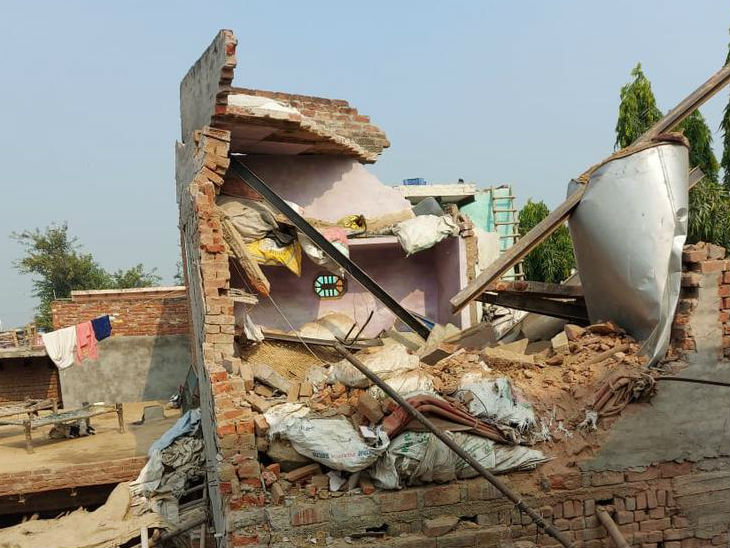 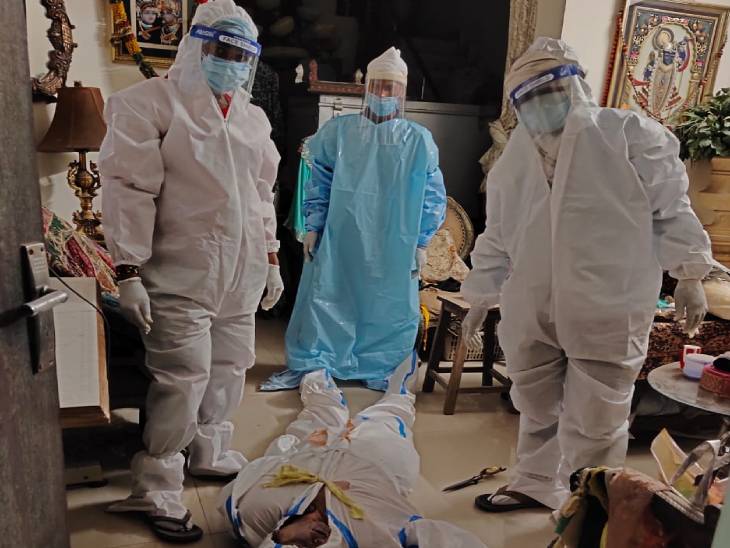 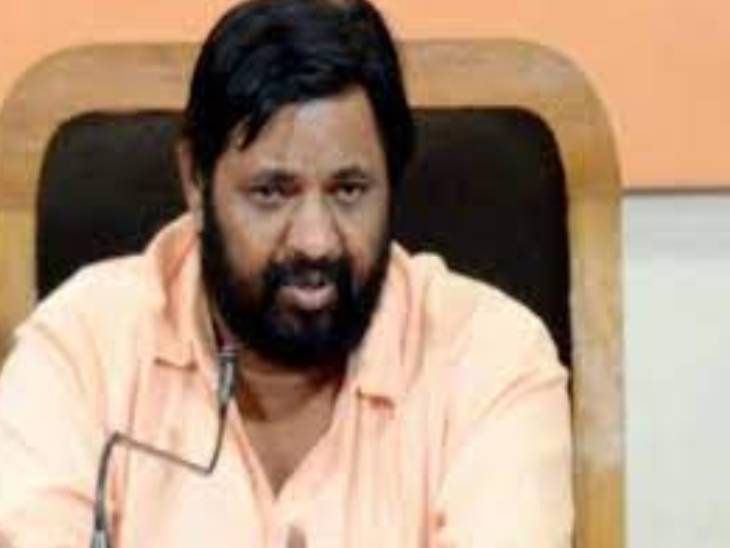