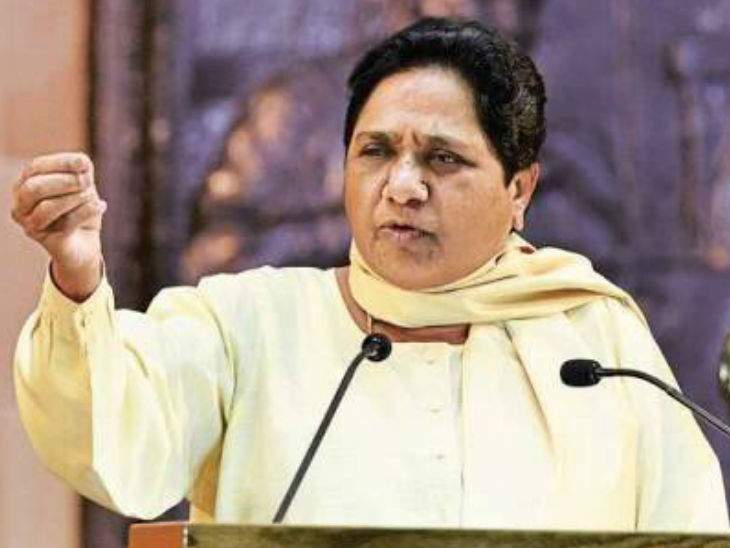 There is a competition among political parties to take credit on development projects in Uttar Pradesh. So far, the previous SP government has been accusing the Yogi government of giving saffron color to old projects, but now the BSP has also jumped into this controversy. On Friday, Mayawati said through social media, “Whether it is the Ganga Express or the new airport to be built in Jewar or other development projects, all of these belong to my government. On which the BJP government has patted its back today.

Mayawati also counted the names of the projects

Mayawati said that the new airport, the Ganga Express, to be built in Jewar, are all well-known models of development designed by the BSP government itself. Along with this, the new schemes of basic public facilities in the ancient and major cities of UP including Metro and Ayodhya, Varanasi, Mathura, Kannauj and the completion of them in record time is also the development model of BSP, which is priority by law with the rule of law. Stayed in Which benefited the whole society.

The development that took place in the last 8 years was the result of BSP’s thinking
Whatever little development has been possible in UP after going from the government in the year 2012, they are the result of the thinking of most of the BSP. In my government, these works would have been faster if the Congress-led central government did not obstruct political interest in the name of environment etc. 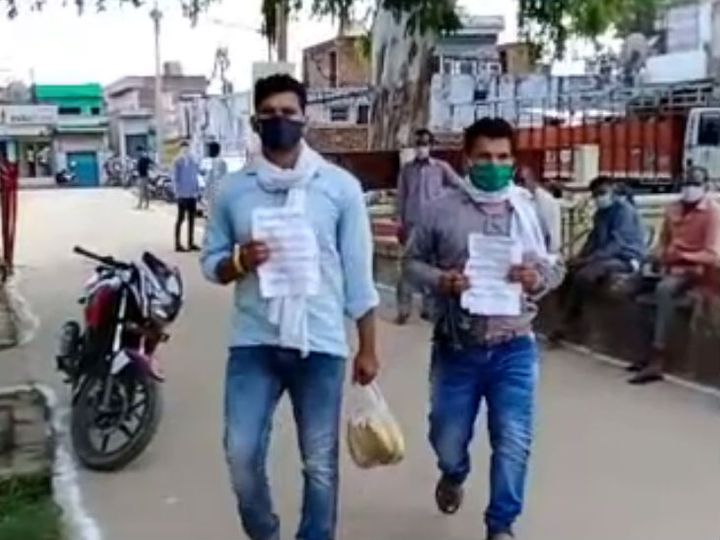 UP Agra Bus Hijack Case; Two Accused Surrender For Fear Of An Encounter | The two accused, who hail from Delhi, surrendered in the police station in a dramatic way, with posters in their hands. 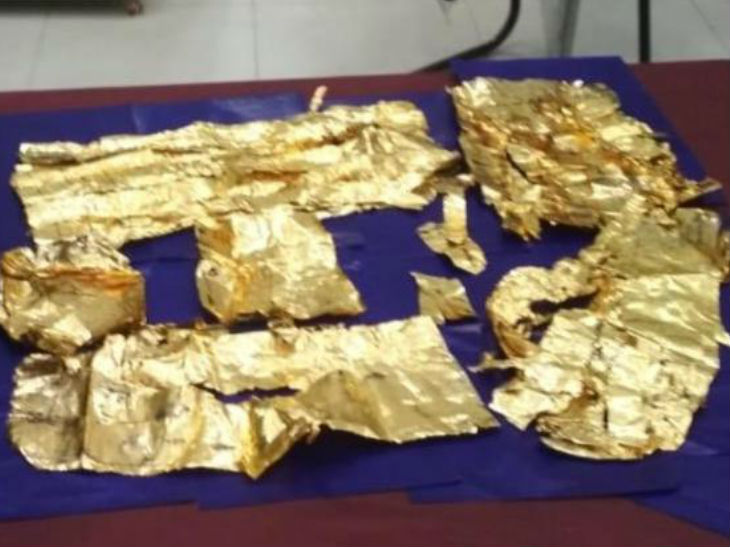 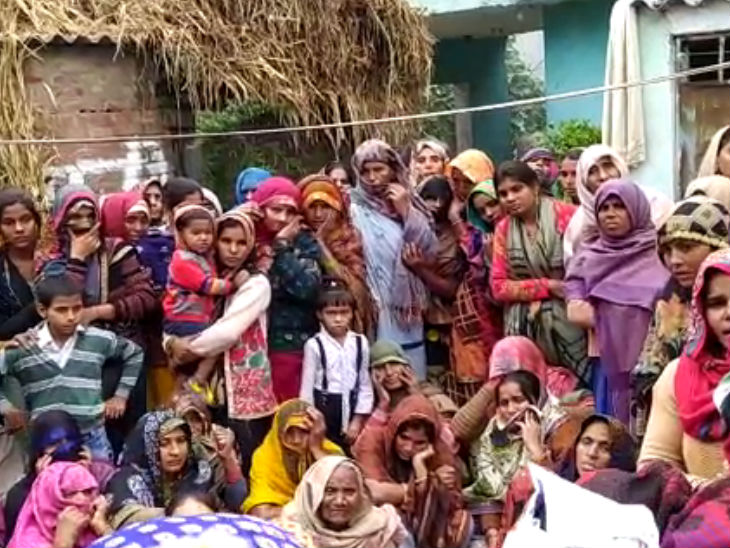