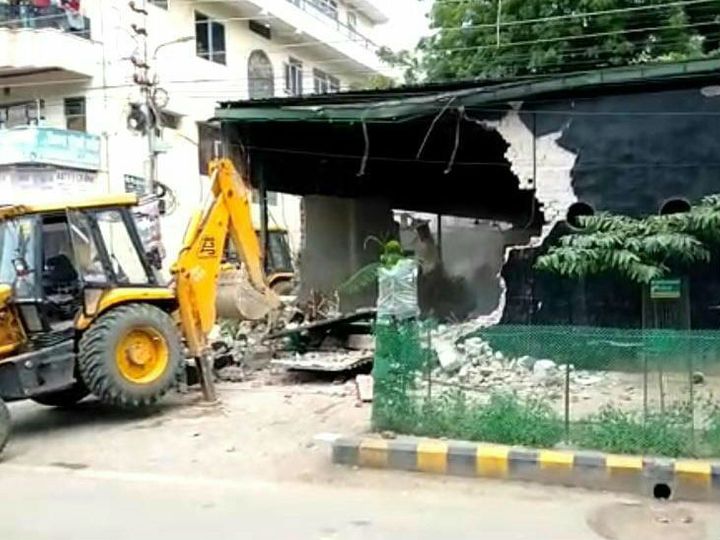 This building was constructed about 10 years ago. The entire house was demolished after about an hour of action.

The police administration’s grip on former Bahubali MP Atiq Ahmed and his associates is constantly being tightened. On Monday, Atik’s house on Nawab Yusuf Road in the posh area of ​​Civil Lines in Prayagraj was demolished by a bulldozer. The Prayagraj Development Authority had given notice four months ago to demolish this crores of rupees house built in 600 square yards by illegally occupying Nazul’s land. Atik Ahmed is currently lodged in a jail in Ahmedabad. 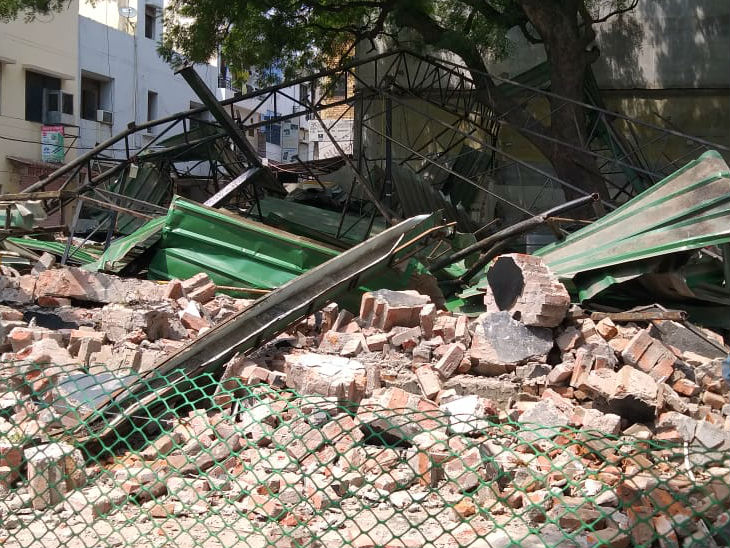 In the joint action of Prayagraj Development Authority, Municipal Corporation and Police-Administration, the demolition work started at 12 noon. According to the information, this building was constructed about 10 years ago. The entire house was demolished after about an hour of action. This land will now be used for public use.

Two days ago, the hotel of the former MP’s brother-in-law collapsed

On Saturday, the Allahabad High Court water tank Hotel at Atiq Ahmad’s sister-in-law Imran Oats at Tirahe was demolished by the administration. On the same day, the building on Nawab Yusuf Road was also ready to be demolished, but due to the night, action was not taken on that day. On Monday morning, officers started mobilizing near the illegal building of Atiq on Nawab Yusuf Road. The entire construction was demolished by placing several JCBs. 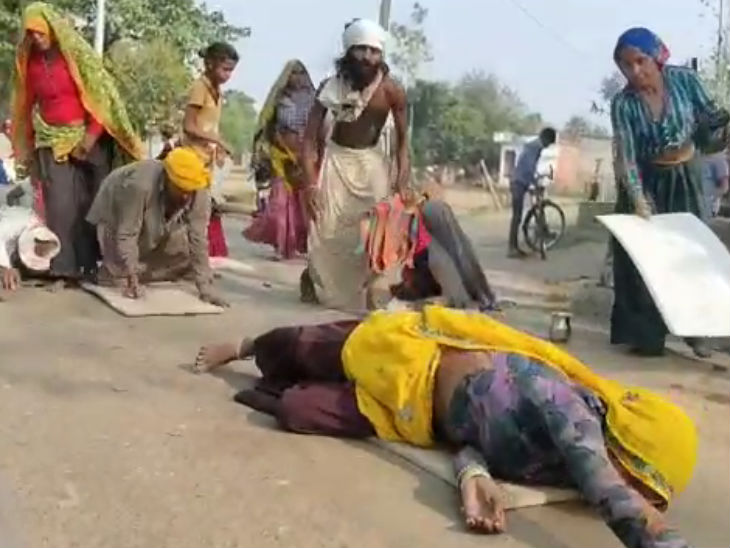 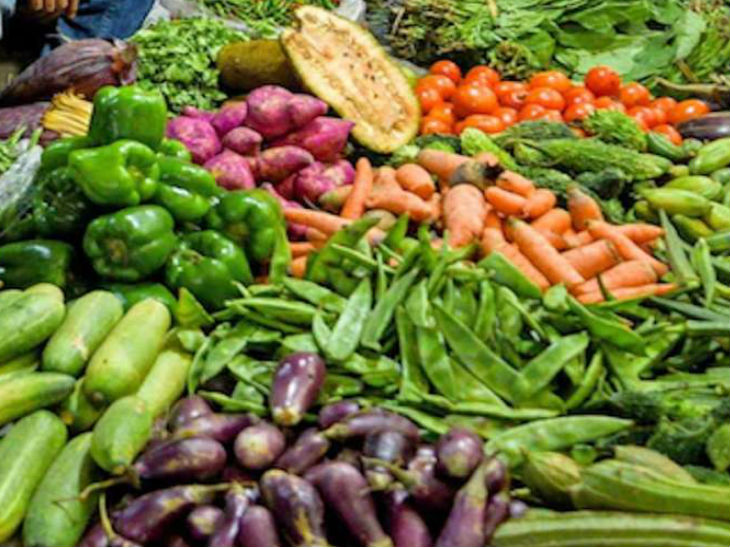 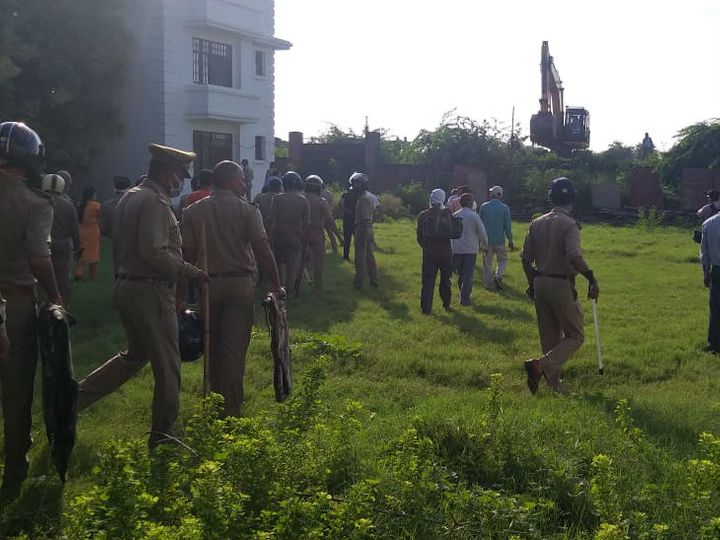