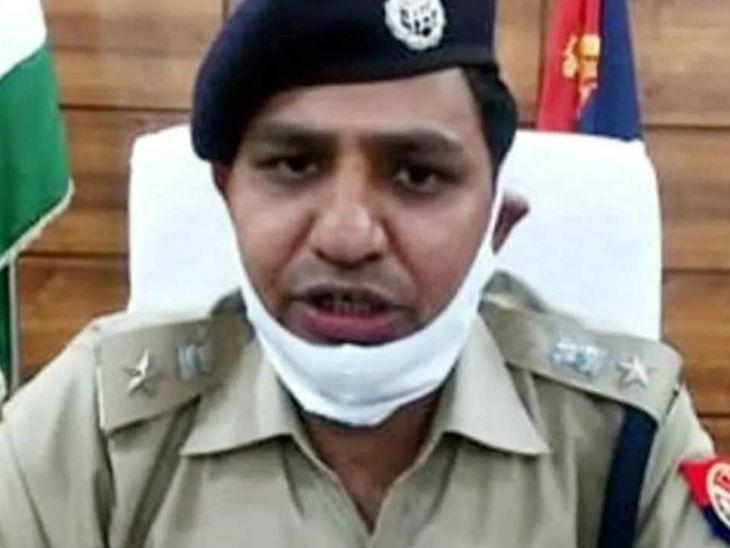 Former SP of Mahoba, Manilal Patidar is absconding to avoid arrest. An advance deposit petition from his High Court has also been rejected.

The Yogi government is in a mood to take strict action against officers involved in corruption in the murder of eight policemen, including CO in Kanpur’s Bikaru village. After the suspension of DIG Anant Dev Tiwari on charges of connivance with criminals, all eyes are on the suspended IPS Manilal Patidar and Abhishek Dixit. Vigilance investigation was going on against these two, which is going to be completed. However, due to non-action of IPS Ajay Pal Sharma and Himanshu Kumar surrounded by allegations of corruption, discussion has started in the IPS lobby.

IPS Manilal’s property will be attached
Vigilance report will be submitted to the government soon. Manilal Patidar is already absconding due to being accused in the case of motivating a Mahoba crusher businessman to commit suicide. On Friday, Mahoba’s court has also issued an order for attachment action against him.

7 IPS suspended in UP due to corruption charges

7 IPS of UP are currently suspended in corruption and other charges. But these days IPS There is a discussion in the lobby that why IPS Ajay Pal Sharma and Himanshu Kumar were not suspended by the government, surrounded by allegations of corruption? The SIT submitted its report against these two, which is currently on hold. Vigilance has also filed a case against both of them, but due to not suspending them, many questions are also being raised.

The IPS officer whose complaint was investigated by the SIT against both the officers is under suspension for the last 11 months. Explain that the then SSP of Noida, Vaibhav Krishna, had made serious allegations of corruption against five IPS officers and also provided evidence related to this to the government. The charge of the districts was withdrawn from the accused officers after Vaibhav Krishna complained. 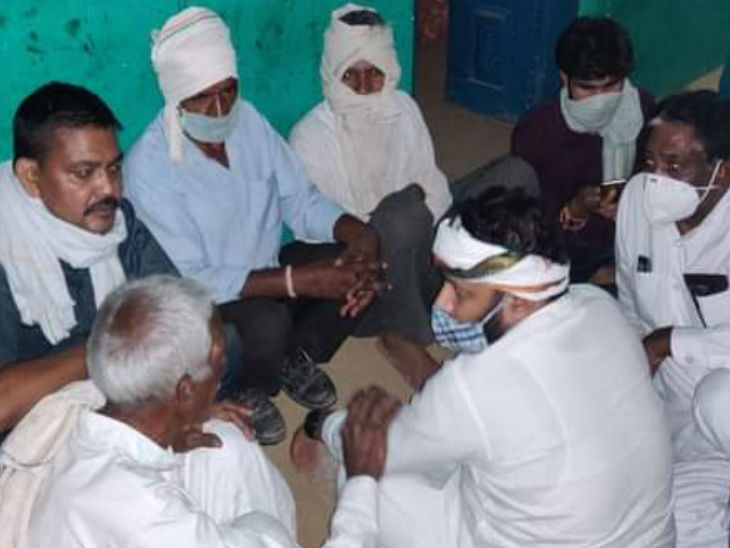 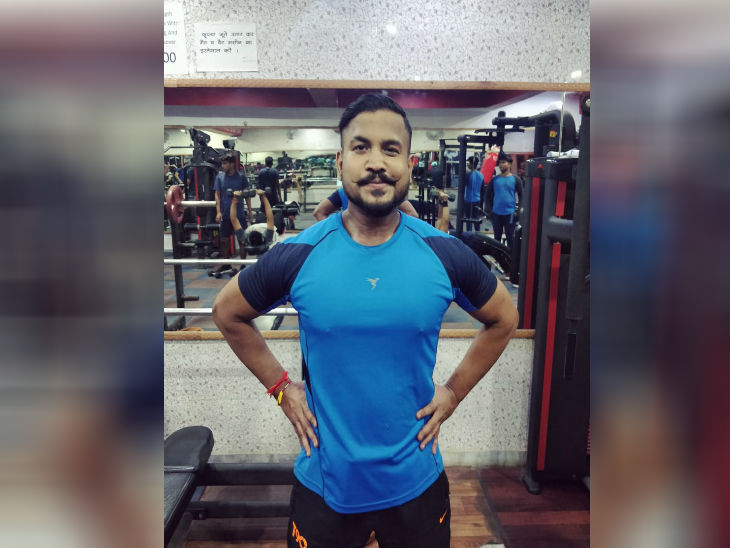 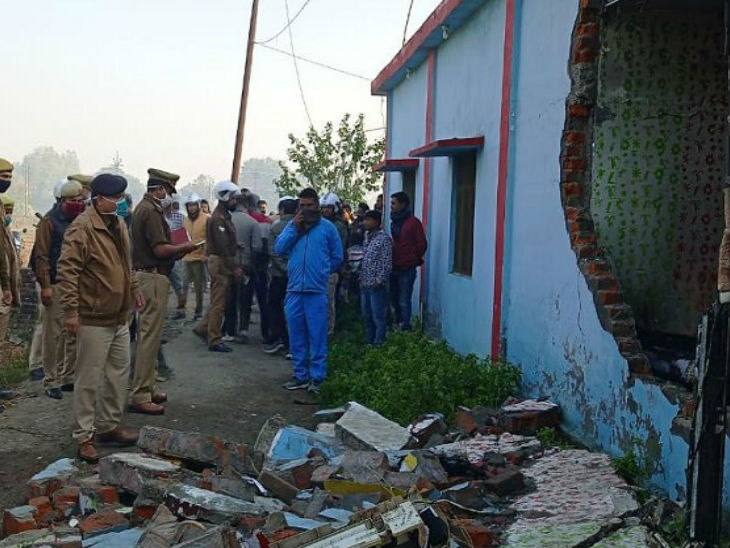