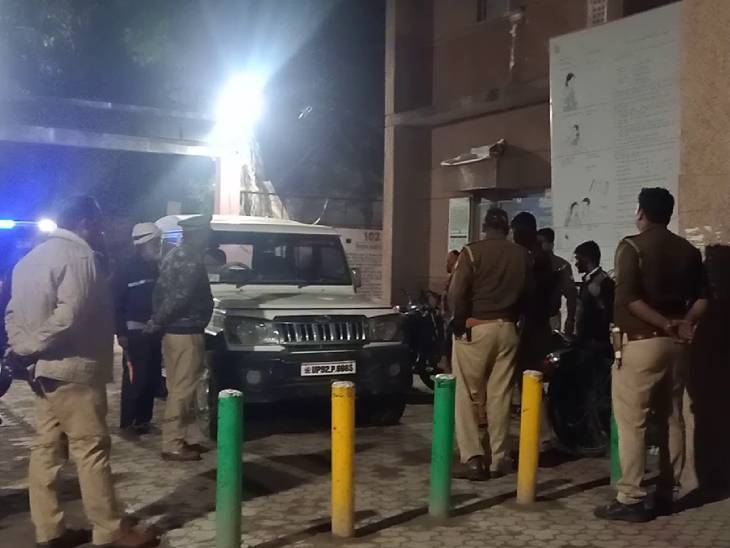 The police admitted the victim to the district hospital.

A case of raping a six-year-old girl has been reported in Jalaun, Uttar Pradesh. The accused victim appears to be uncles in relationship and is six times older in age. The accused came into their relationship in the neighborhood of the victim’s house. After the incident, the accused was caught with the help of villagers. After beating him, he was handed over to the police. The police has got the victim admitted to the district hospital. After the incident, the SP and other officers assured the victim family to get justice by reaching the hospital.

Took to the ruins under the pretext of feeding chocolate

This incident is of Amkheda village of Jalaun Kotwali area. Kallu (35 years) of Ajitmal police station area of ​​Auraiya district came to his relative’s house on Tuesday. A 5-year-old innocent was playing outside the neighborhood. At the same time, Kallu, who is a maternal uncle in a relationship, took the child to a ruin with him on the pretext of getting chocolate. Where Kallu raped an innocent boy six times his age.

Villagers grabbed the accused after hearing the scream

Hearing the scream of the girl, people ran towards the ruins and the accused was caught. After that he beat him fiercely. Also informed the police. On receiving the information, the police reached the spot and they took the accused into custody. During this, the villagers created a fierce commotion. At the same time, the police reached the Women’s District Hospital regarding the innocent. Where Superintendent of Police Yashveer Singh also reached to get information about the incident. He said that the accused has been arrested as well as action is being taken against him. At the same time medical of innocent is being done. 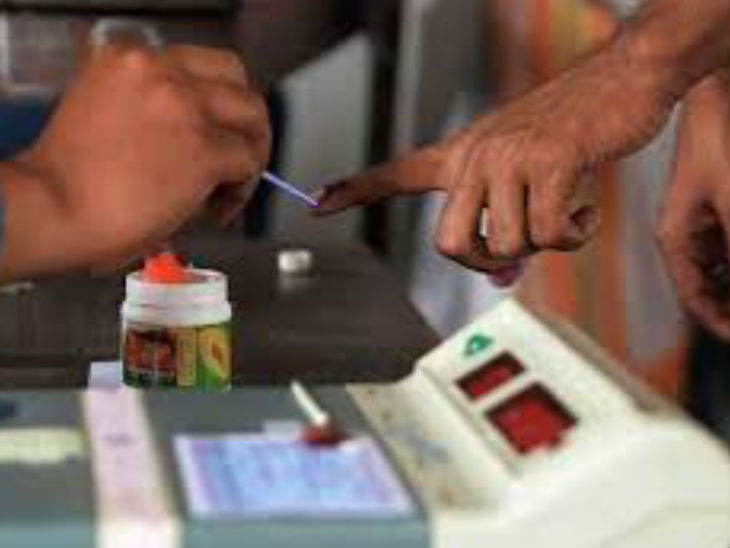 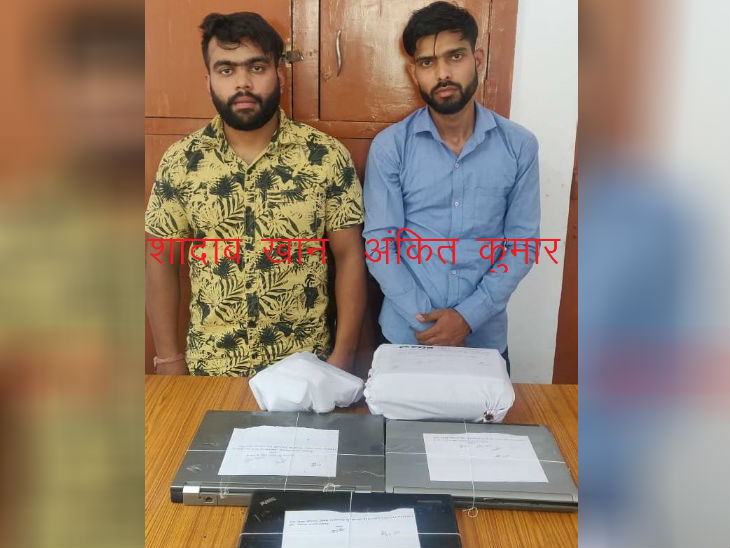 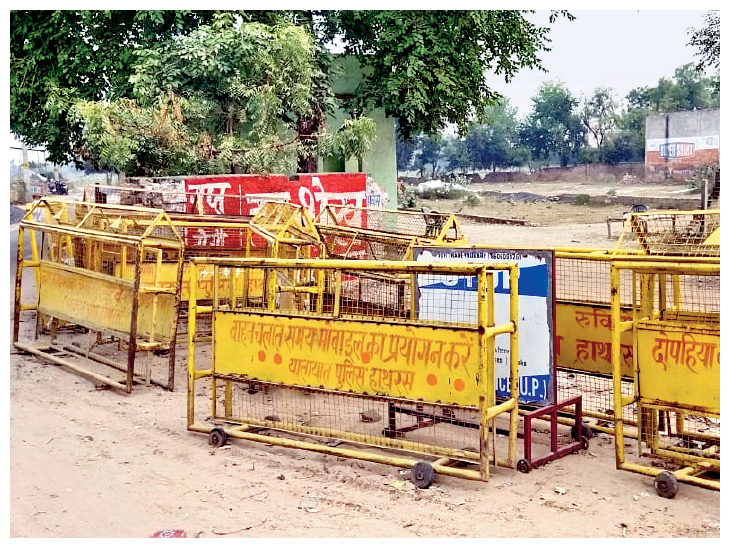