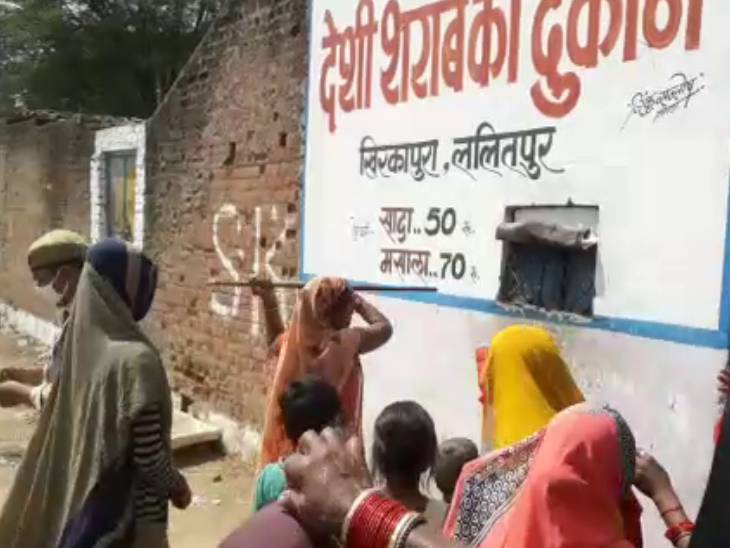 On Sunday, in Lalitpur district of Uttar Pradesh, anger erupted against the Karni army and women’s open liquor shop in the residential area. The women ransacked the shop. The case is of Khirkapura locality of the city. The people of the locality were demanding to move the shop elsewhere. People agreed after the assurance of the officers. During this, the ruckus continued for about two hours.

Women vandalized the shop
This whole matter is of Kotwali Sadar area Mohalla Khirkapura. More than 50 women-men and children, led by the district chief of Karni Army, Bantu Maharaj, reached in front of the countryside liquor shop on the highway at 11 am. Demanding that the shop be removed from the locality, it blocked the road. During this time women also vandalized the shop. As soon as the performance information was known, CO City, Excise Officer, City Kotwal, Women Police Station arrived on the spot and assured of appropriate action. Then the protesters went and opened the jam.

People said – ill effect on children
Bantu Maharaj told that after the opening of the liquor shop, the crowd of liquor stays in the locality throughout the day. The women coming and going are teased on the day. There is an issue of quarrel. Children are also being affected.

The policemen explained and pacified the people.

A month ago, women also performed
The Karni Sena and the residents of the locality protested with a blockade a month ago, demanding the removal of the open country liquor shop in the beach. The officers had assured to meet the demand, but there was no action again. 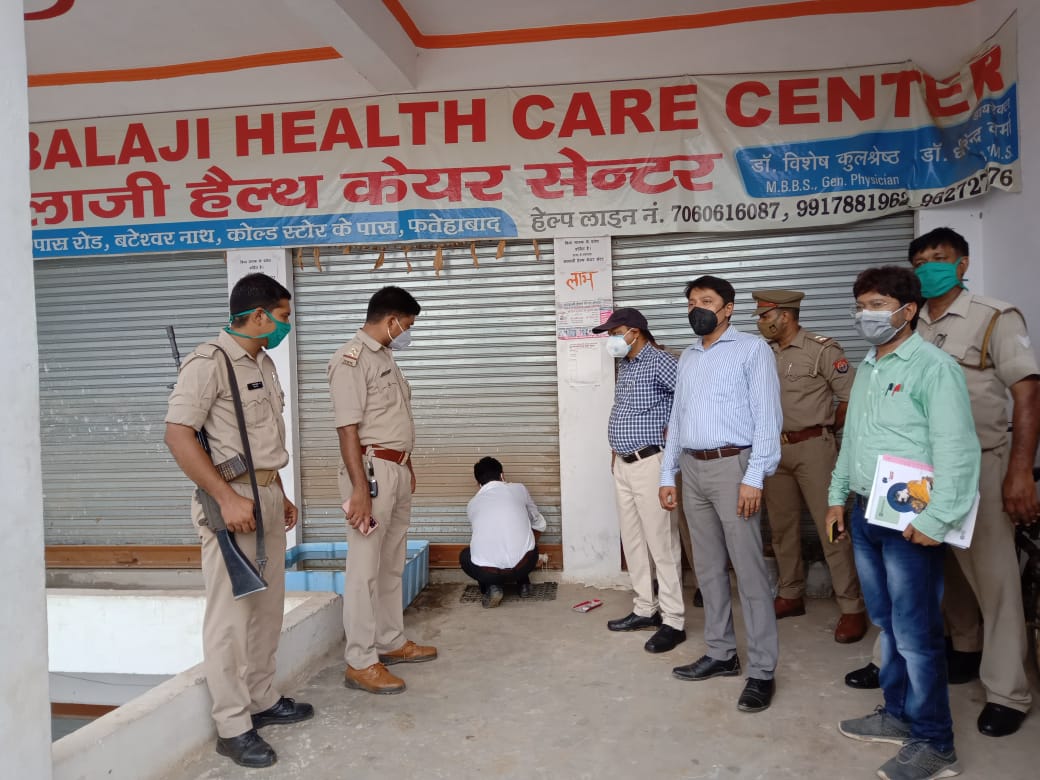 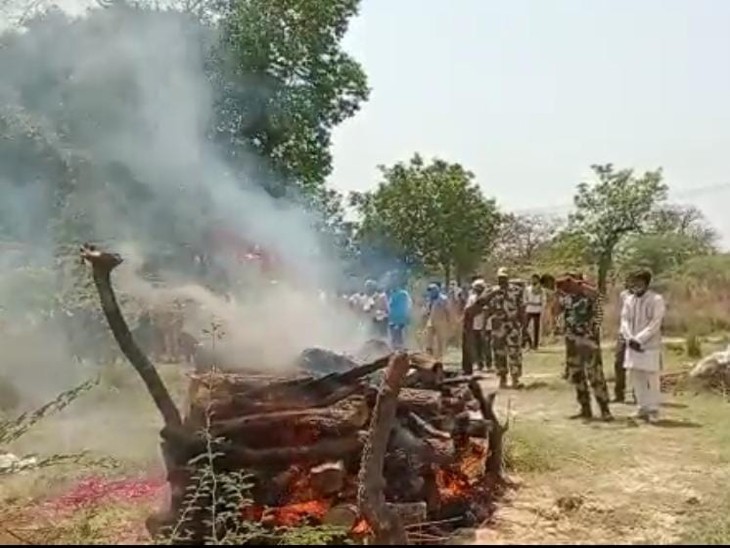