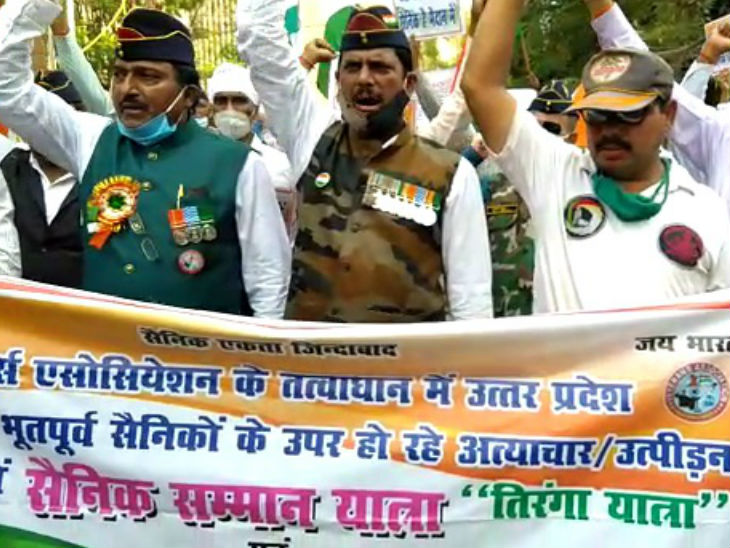 On Thursday, 52 ex-servicemen took out a tricolor march from Jawahar Bhavan to the Chief Minister’s residence in the capital Lucknow, annoyed at not being appointed to the post of Village Development Officer even after passing the examination. During this period, the ex-servicemen demanded that the harassment be stopped. He was going to return his medal to CM. However, policemen stopped him at Hazratganj. Ex-servicemen said that they have been demonstrating their demand for the last two years. The honor and medal we received will now be returned to Chief Minister Yogi Adityanath. 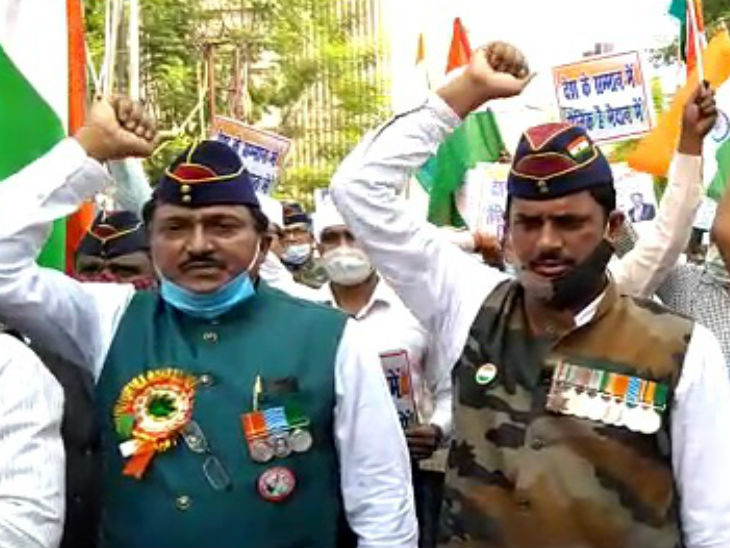 Ex-serviceman Pramod Shrivastava said that despite clearing the written examination of UP Subordinate Services Selection Commission for the post of Village Development Officer from the physical to the physical, the appointment letter is not being given. Officers of the Department of Personnel and Rural Development are placing responsibility on each other for the appointment. Not only this, ministers are also constantly shivering.

In March 2016, the UP Subordinate Services Selection Commission conducted the written examination for 3,133 posts of Village Development Officer. 70 ex-servicemen passed the written examination and physical and interview also took place. After the declaration of the result on 18 July 2018, 2,942 people were appointed. However, 70 ex-servicemen could not get the appointment. The rationale for this being ex-servicemen was argued. The Defense Ministry also sent documents of all the ex-servicemen to the Commission on 7 September 2018. Despite this, the officials of the Government and Rural Development Department are delaying in giving the appointment. Ex-servicemen contacted the Chief Secretary to several other officers. The reply was received that the letter of appointment has been sent to the Rural Development Department. However, on contact with the department, no instructions were received from the Commission and it was said to send the file to the Personnel Department under governance.

Ex-servicemen who passed the exam, including Pramod Shrivastava, Anoop Saini and Sudhir Singh, have protested by taking out a tricolor march to the Yogi residence. Earlier, the soldier has also met Additional Chief Secretary Personnel Mukul Singhal. 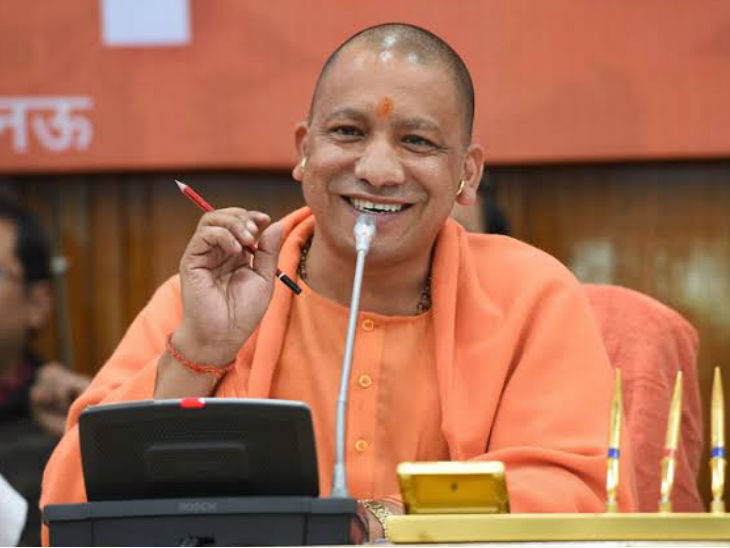 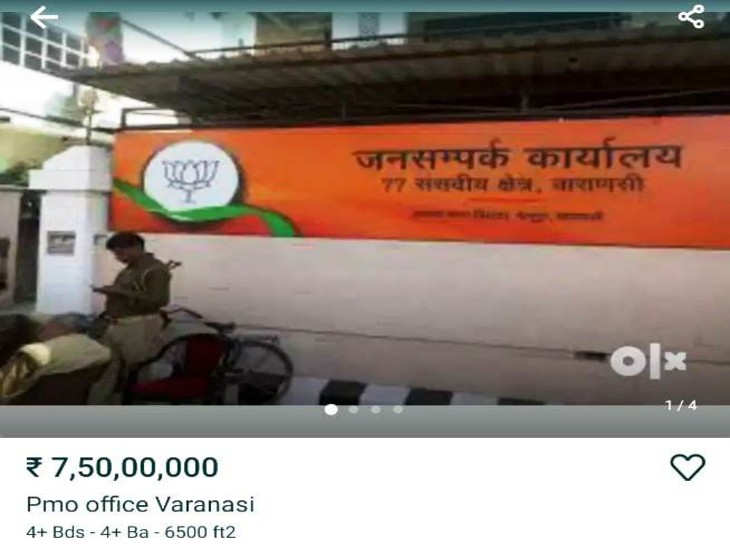 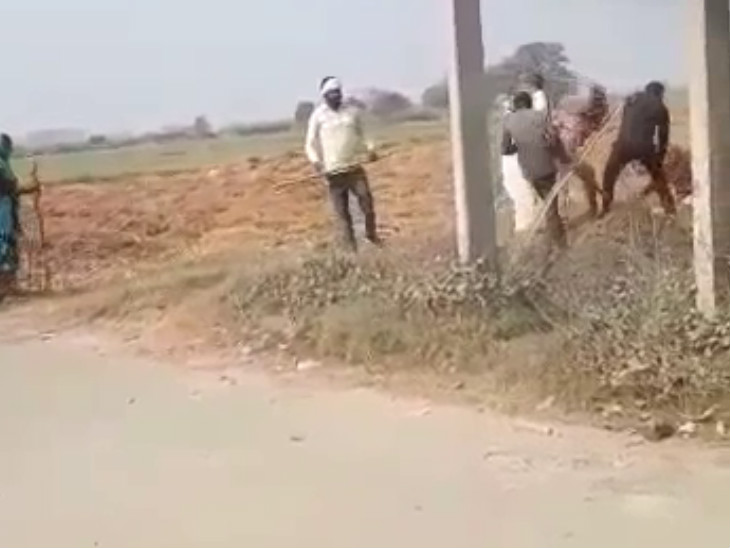 UP Farmers Beaten By Criminals After Azamgarh Dabangg Harvest Paddy Forcibly | The bullies forcibly harvested paddy crop, broke the legs of the farmer’s father and uncle on protest