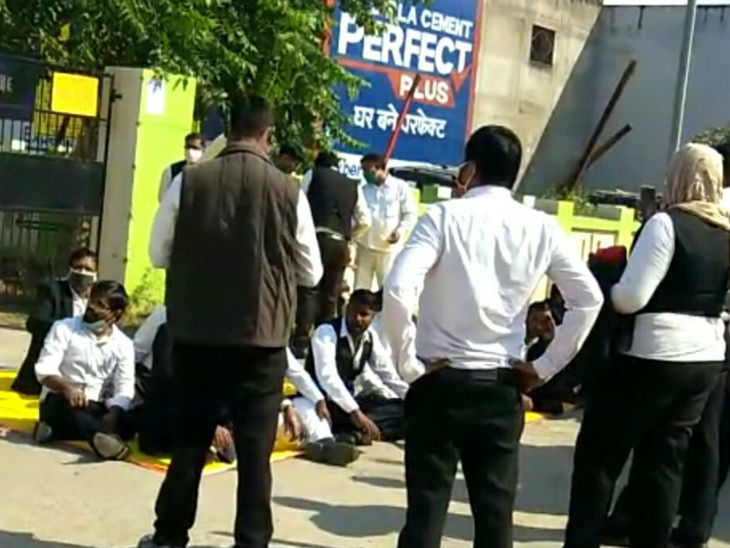 This photo is from Lucknow Sadar Tehsil. Lawyers performing after the action of SDM.

In the Sadar tehsil of the capital Lucknow on Tuesday, the anger of the lawyers suddenly erupted against the tehsil administration. Raising slogans against the SDM, they locked the gate at the Tehsil and sat on the dharna, laying the strings outside. The lawyers allege that the SDM broke his chamber without giving any notice. The government should be compensated for it. The lawyers have also accused SDM Sadar of forcibly taking action. 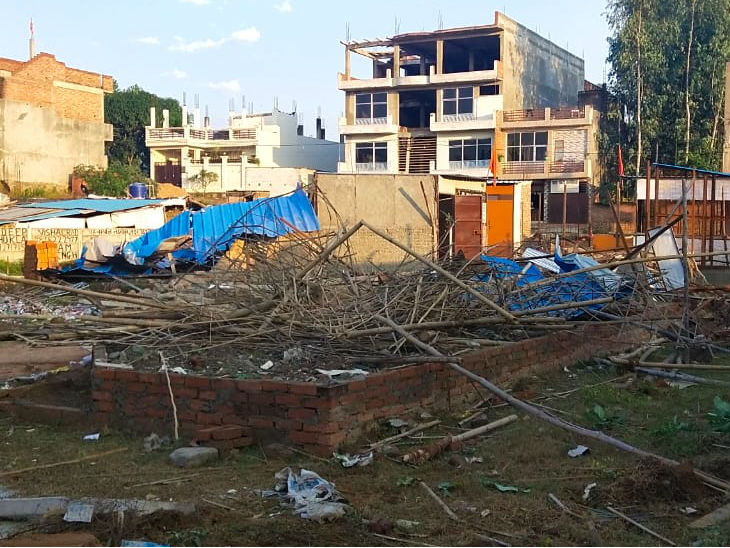 The demolished Chamber of Lawyers by SDM Sadar of Lucknow.

Officials of the Lucknow Bar Association say that for the past several years, there is a chamber of lawyers in the Sadar tehsil of Lucknow. Two days ago, the district administration team broke without giving any notice. More than a dozen Chambers were broken on Monday. SDM Sadar should have given notice earlier if it was to break. There is outrage among lawyers from this action. The lawyers have suffered a lot.

Protesting lawyers, protesting on Tuesday morning, locked the gate of Sadar tehsil demanding re-construction of the chamber and compensation for the damage done. It was then performed for about 2 hours. The administrative officials who arrived after receiving the information tried to explain. After the talks of the district administration, the lawyers have been assured. 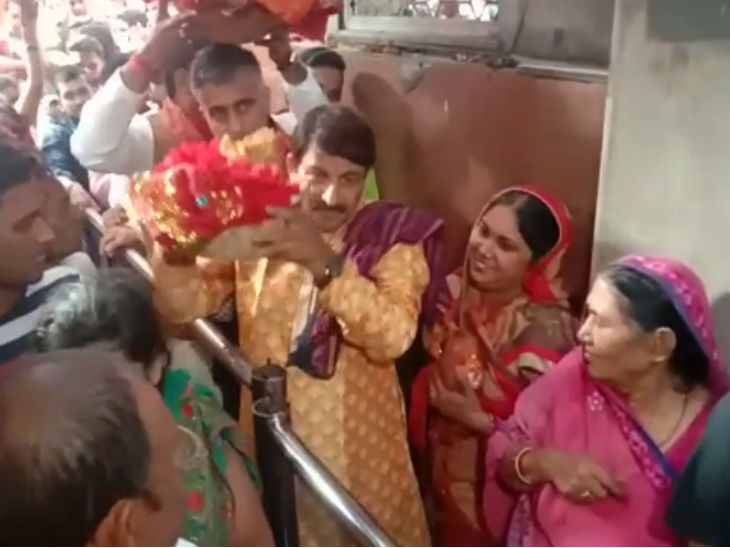 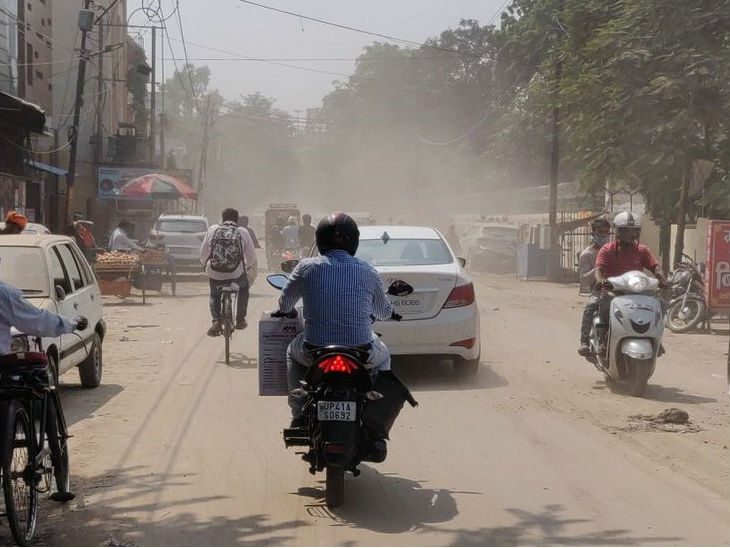 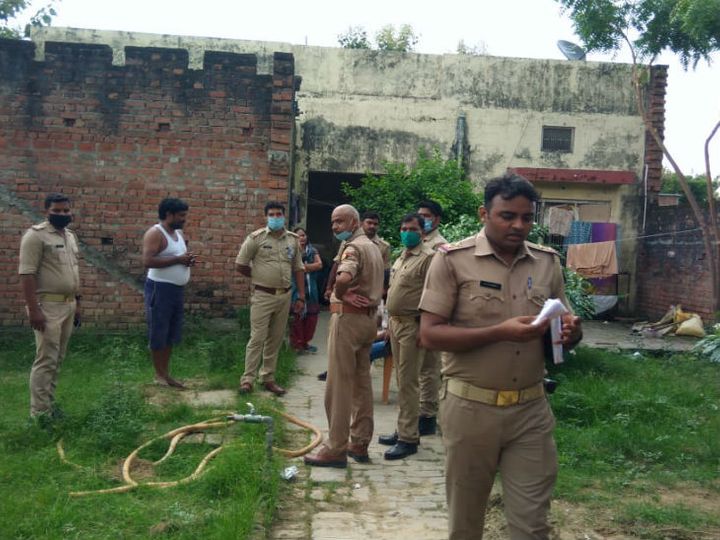