The man has been arrested. (Representational)

A 25-year-old nursing intern at a Community Health Centre in the Mall area here has been arrested for allegedly asking a woman to cut her hands and chest in order to prove her loyalty to him, police on Tuesday said.

The accused, Avendra Sonwani, during a video call to the 21-year-old woman, asked her to cut herself with a blade, said a senior police officer. He saved the video and later uploaded it on social media.

Mall Police Station SHO Praveen Kumar Singh said that police arrested Sonwani on Monday and booked him under sections 376 (rape), 354 (assaulting a woman with intent to outrage her modesty), and 506 (criminal intimidation) of the IPC and IT Act.

The victim was interning at CHC Mall as well, Mr Singh said.

Sonwani was booked after the girl’s parents lodged a complaint with the police. 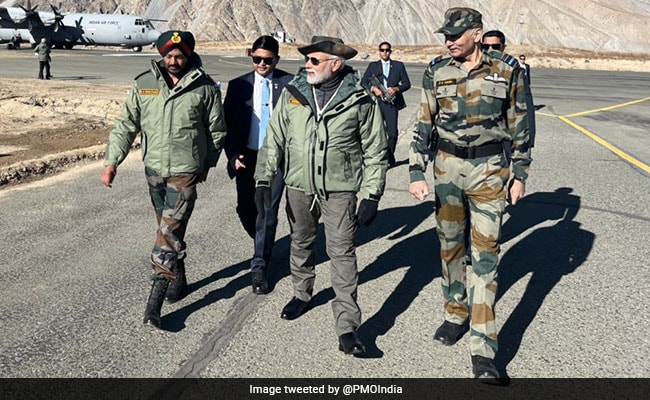 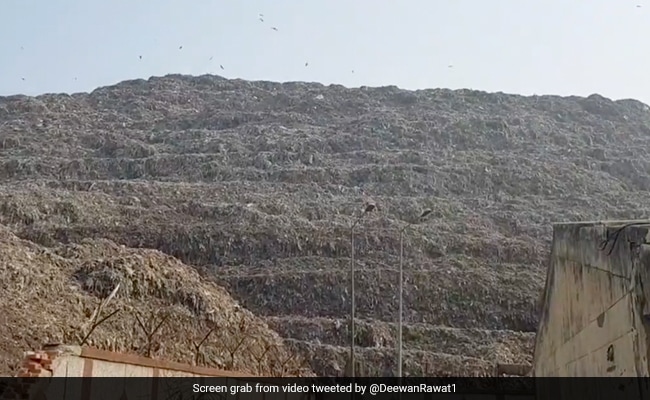