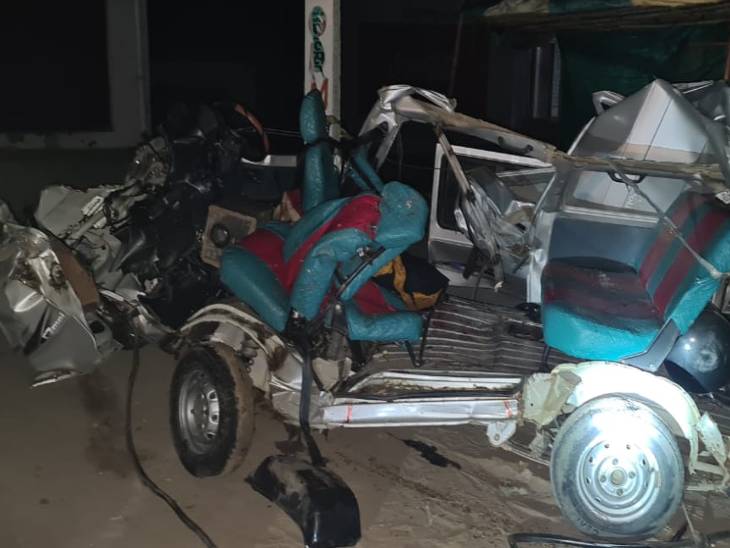 The car flew away after the accident.

In Mathura district of Uttar Pradesh, on Friday night, a high speed car entered a moving truck. Four people died in the car. Three people have been injured. The dead include the young man and his two sisters and a boy from Delhi. Car riders were going from Badaun to visit Balaji temple in Rajasthan. The injured have been admitted to the hospital. At the same time, traffic was made smooth by sending bodies for postmortem. The accident is near the Koyal railway gate of Raya police station area.

The accident was so severe that the car flew away

Prabhakar, a resident of Emperor Ashok Nagar of Badaun district, was going to visit Mehndipur Balaji temple in Rajasthan on Friday night. He was accompanied by sons Rohit, daughters Kajal and Simran, Manish, Neelam, resident of Bhajanpura, New Delhi, and Amarpal Singh, a car driver. But the truck collided in the rear near the Koyal railway gate on the Mathura-Aligarh road in Raya police station area in Mathura district. The collision was so severe that the car flew away. The driver of the accident is said to be blinking. 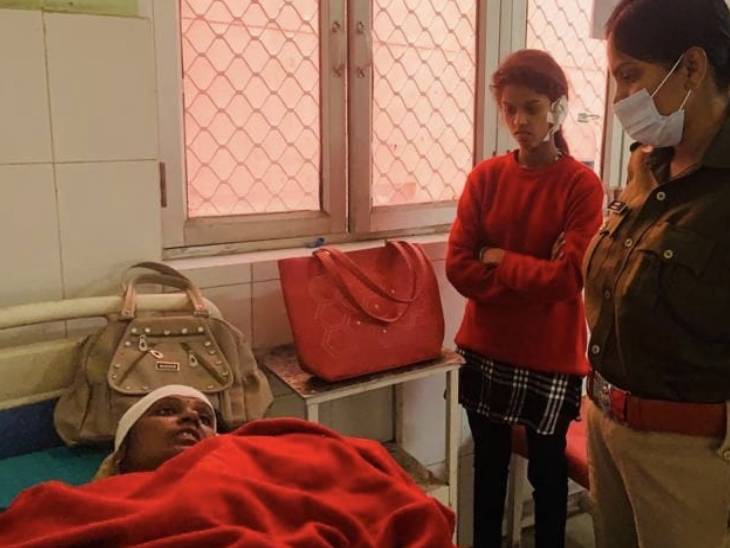 Injured father and mother were hospitalized

When the police arrived after receiving the information of the passersby, Rohit and his sister Simran, Kajal and Manish were killed. Whereas, father Prabhakar, his wife Neelam and daughter Muskan have been admitted to the district hospital. Amarpal Singh, the driver of the car injured in the accident, is also a resident of Samrat Ashok Nagar, he has also been admitted to the district hospital. 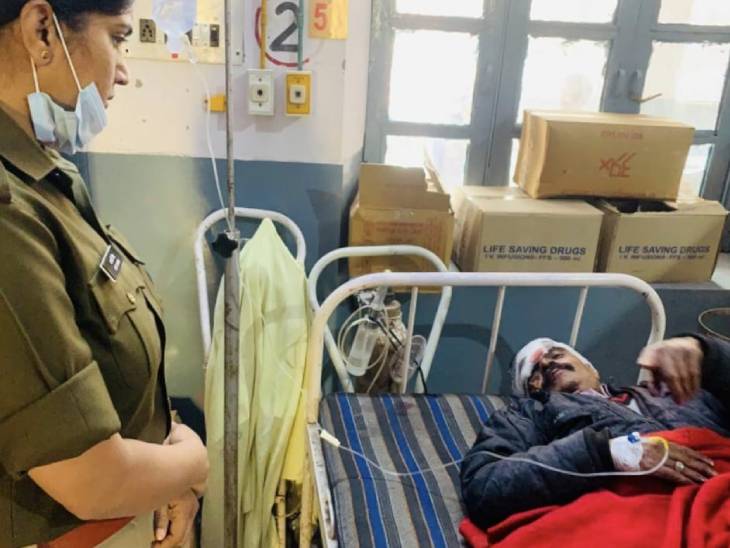 Smoothed the traffic by removing the car from the crane

Inspector Raya Shiv Pratap called the crane and opened the blocked path, while the injured were sent to the hospital for immediate treatment. Police have sent the dead bodies of people killed in the accident for postmortem. 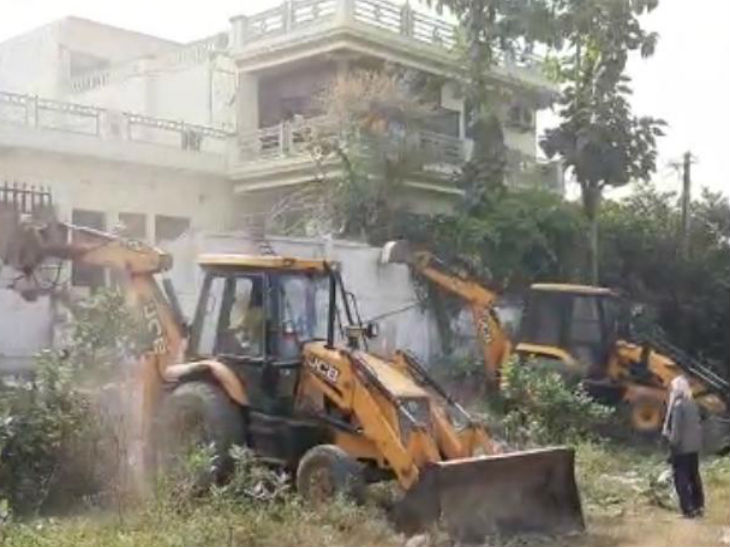 BabbiUp Prayagraj Land Mafia Pradeep Mahra House Demolished By Yogi Government | The house of Pradip Mahra, one of the top 10 criminals, was demolished, the construction was done without passing the map. 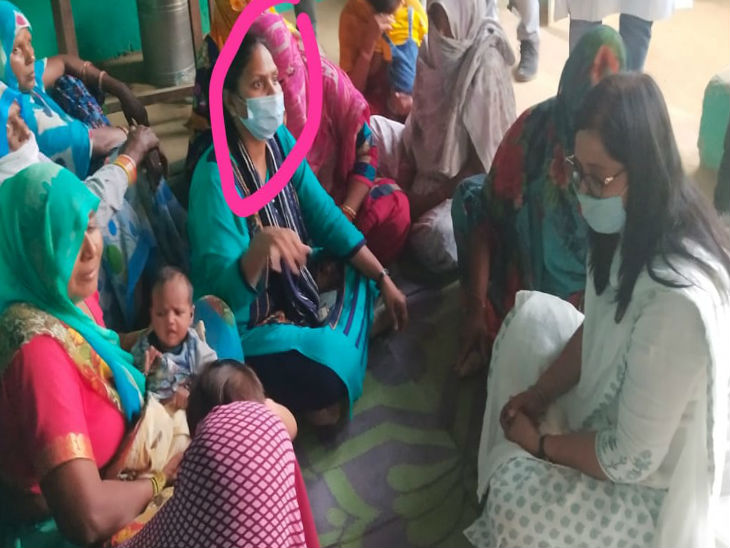 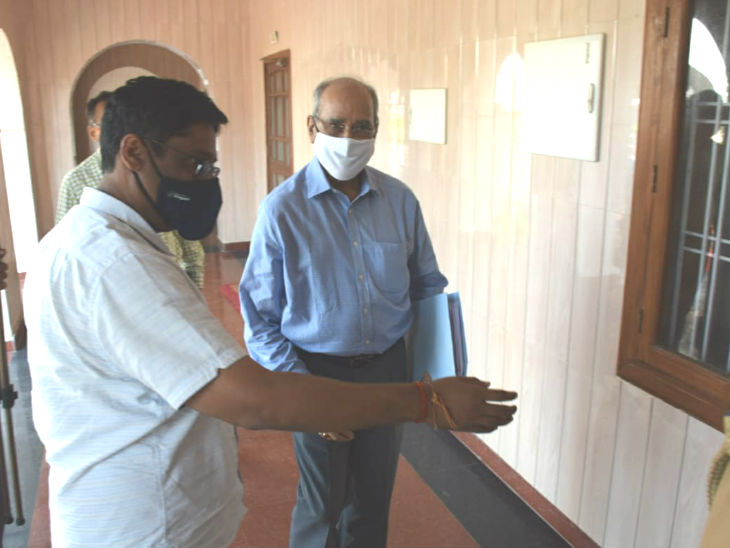