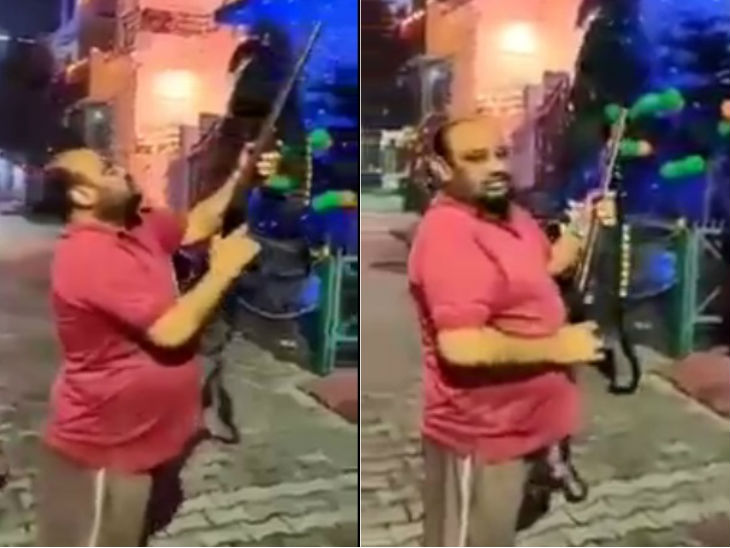 This photo is from Meerut. In Hastinapur, BJP leader Gopal Kali fired on Diwali.

On the occasion of Diwali, former MLA and BJP leader Gopal Kali in Meerut, Uttar Pradesh, fired with a licensed gun. The BJP leader also made a video of his son firing and then put it on social media. This video is now going viral. The police have started investigating after the matter came to cognizance. Explain that to reduce air pollution in Meerut, fireworks are banned till 30 November.

Firecrackers pretend to be banned
Former Hastinapur MLA and BJP leader Gopal Kali fired on Diwali outside his house with his licensed gun. Firing firecrackers, he fired from his licensed gun. During this, he made a video of his son firing and put it on his social media.

Fireworks banned in 14 cities including Meerut till 30 November
In fact, in 14 cities of Uttar Pradesh, including Meerut, the government banned fireworks on the occasion of Diwali. This moratorium is effective until 30 November. These cities also included cities like the capital Lucknow, Varanasi. In these cities, the AQI level ie Air Quality Index is beyond 300. Whereas in general it is up to 100. While prohibiting fireworks, the administration also said that people can celebrate Diwali on Diwali by using digital, laser etc. technology. 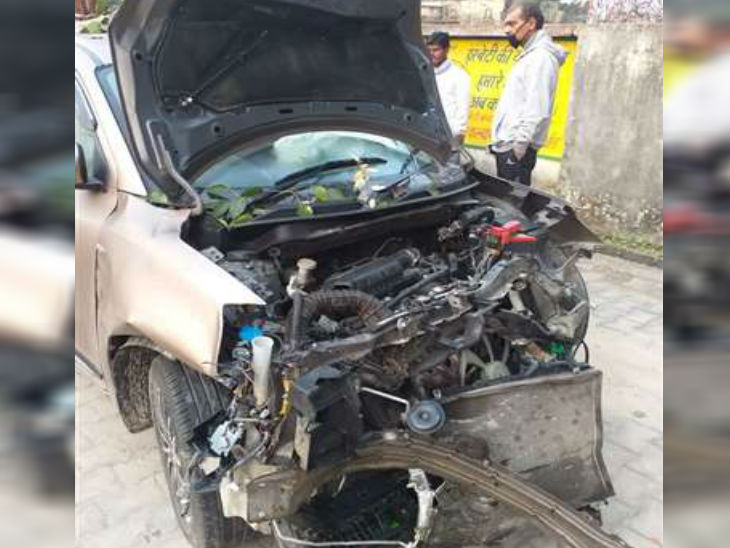 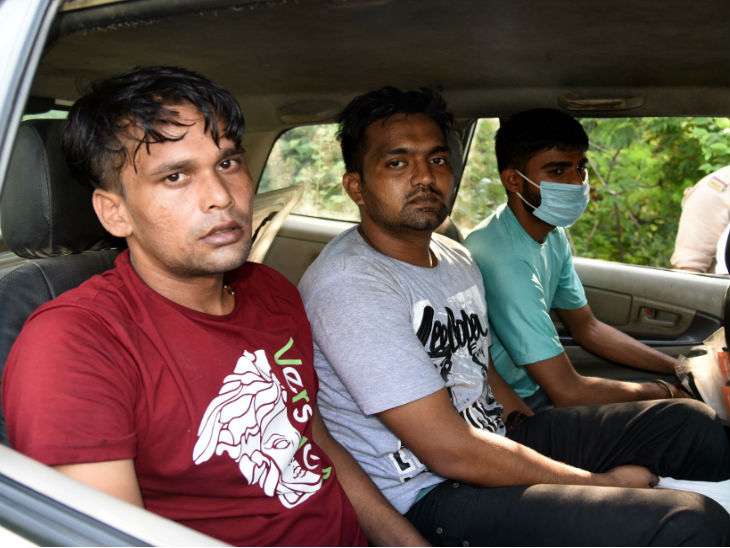 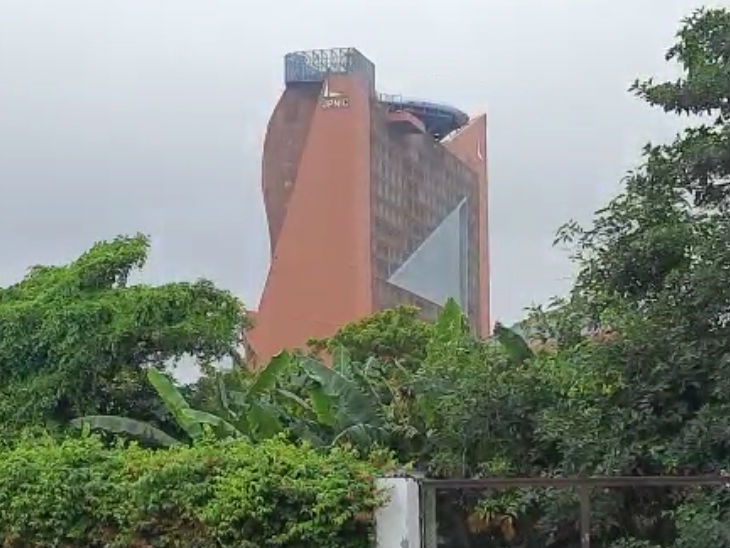