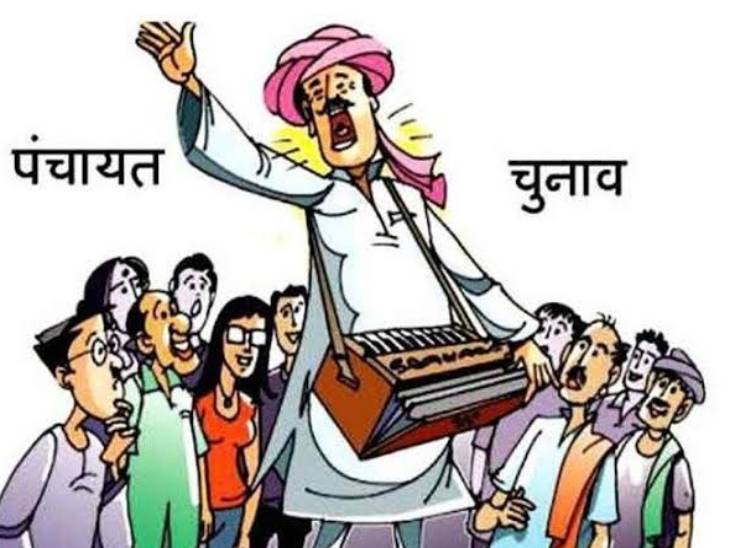 Written objections can be lodged from March 2 to 8

Additional Chief Secretary of Panchayati Raj Department Manoj Kumar Singh said that in which category reservation will be done district-wise in 826 blocks of the state and the reservation process of Panchayats will also continue at the state level. A written objection has to be lodged from March 2 to March 8. He said that the status of reservation in 2015 will not be in 2021. Between 11 and 15 date, 20% of the seats reserved for the district panchayats will be reserved for the scheduled castes.

Posts that have never been reserved will get priority

Additional Chief Secretary said that the District Magistrate will decide the reservation system at the gram panchayat and ward level. Posts that are for the schedule cast or schedule cast woman can be unreserved and OBC. There were 2 Zilla Panchayats in the entire state which were not reserved for schedule cast till date and 7 such Zila Panchayats which were not reserved for women. Under the old system, education will not come in the way of elections. The number of wards has been constituted in 826 blocks, 58194 gram panchayats. Preference will be given to the posts which have never been reserved before, in view of the previous elections in the order of SC, OBC, Women, reservation will be implemented. 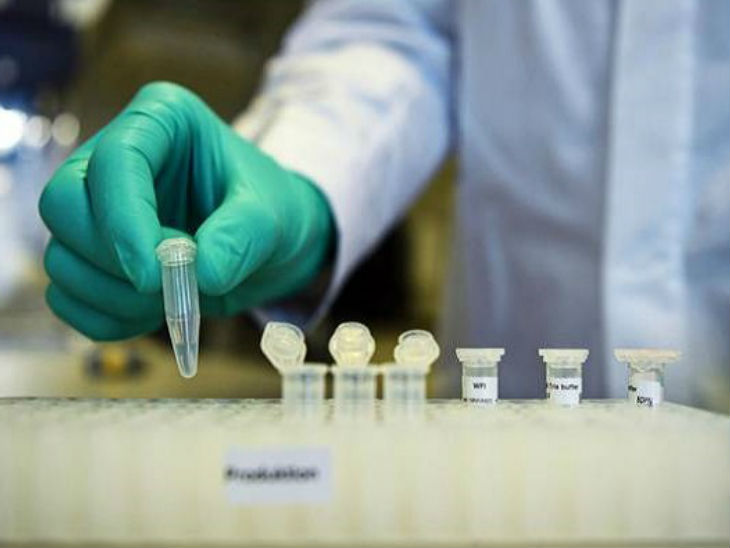 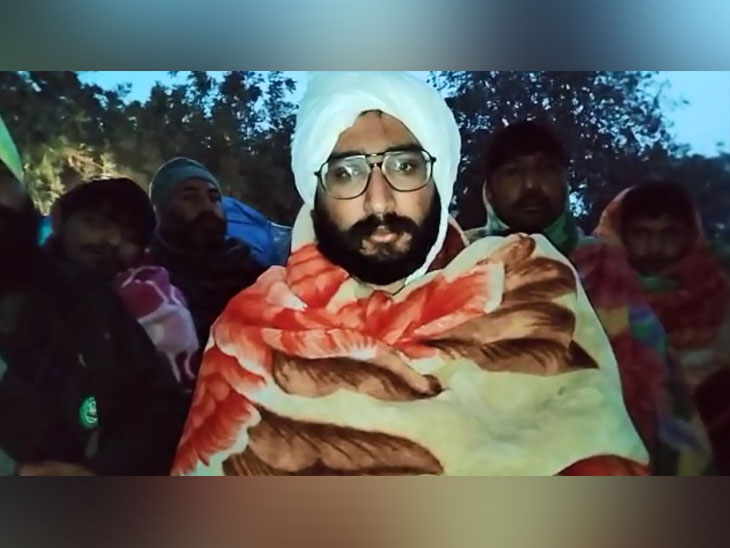 Bahadurgarh, Jind’s farmer committed suicide, found hanged on a tree near Bus Stand | In Bahadurgarh, Delhi’s farmers put a trap on the threshold of Delhi, Modi government is giving date 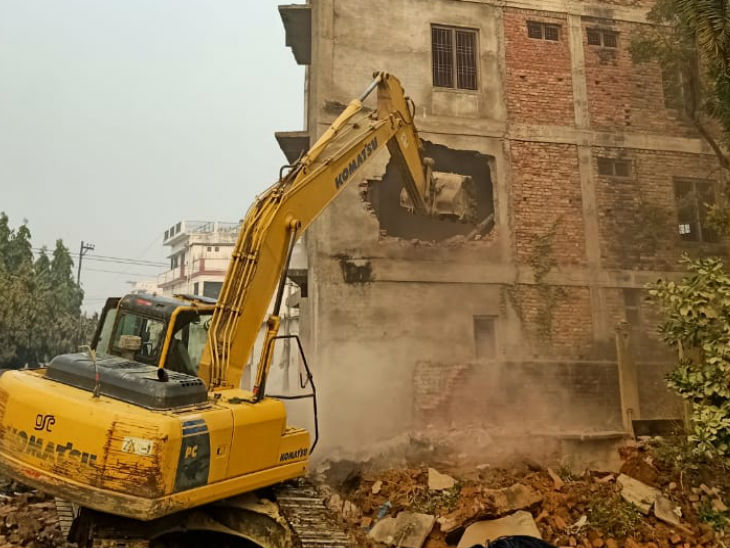