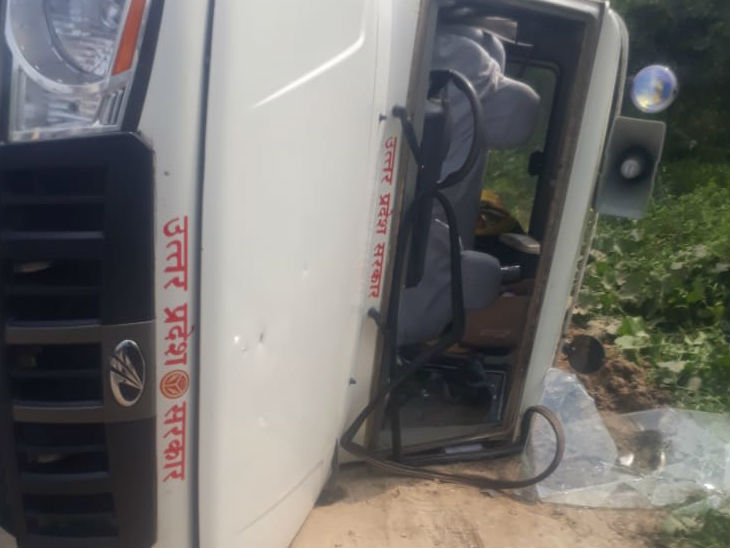 Bolero jeep crushed two people, including a teenager, in Banda’s RTO on Wednesday evening in Pratapgarh district of Uttar Pradesh. Due to which both of them died. The incident is near Sagarasundarpur market in Lalganj Kotwali area. Four people aboard the Bolero were injured in this accident. All have been hospitalized. Police have detained the Bolero driver.

The house of RTO Devamani Bharati posted in Banda district is in Pratapgarh district. His niece died on Wednesday. Therefore, the family members of the RTO were going to the village in their official car (UP 32 EM 9000). But the bike riders Sufiyan (20 years) and Amir (14 years) collided near Sagarasundarpur market in Lalganj Kotwali area.

The Bolero overturned after the accident. While both died. Three women and a man riding in Bolero were injured. Police reached the information and took Bolero’s driver into custody. 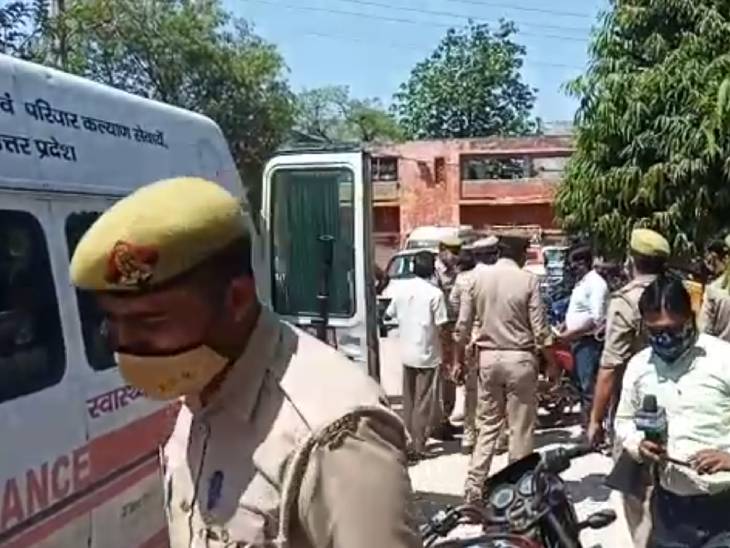 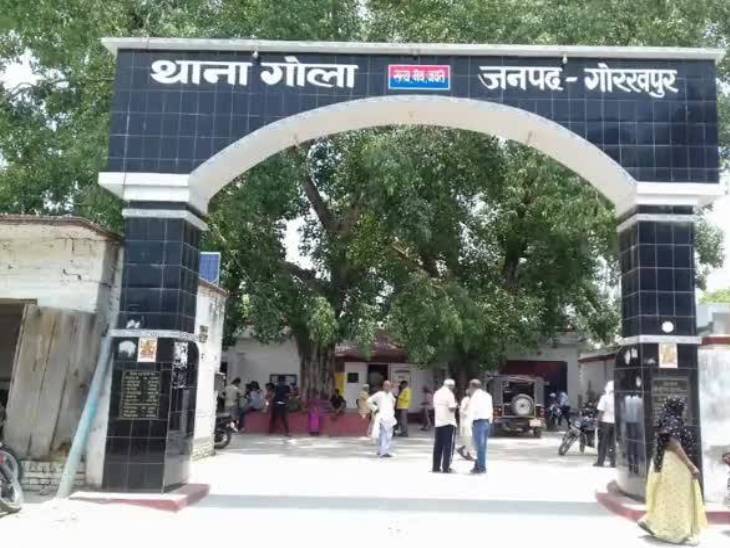 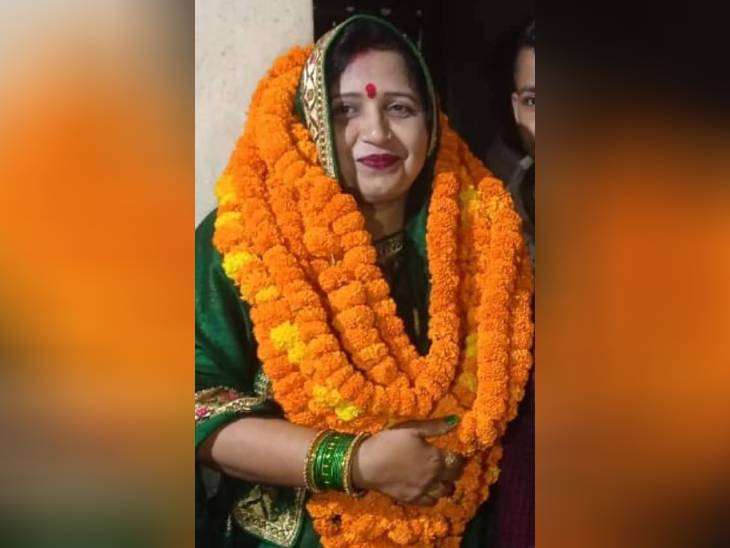