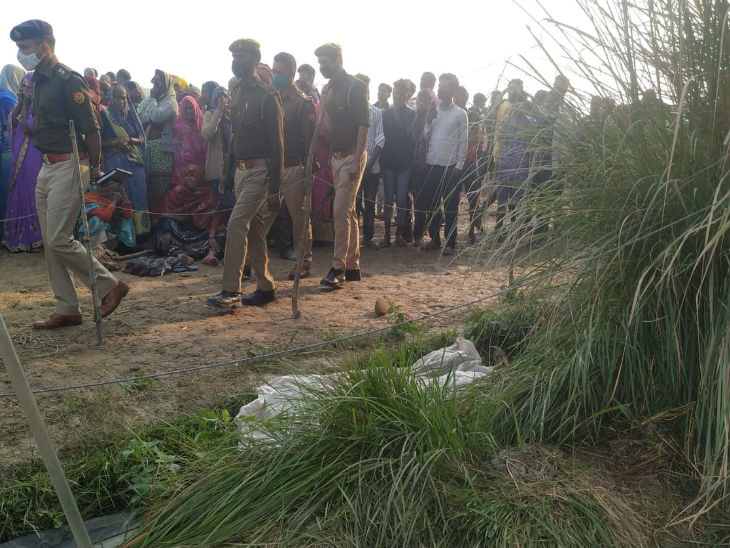 This photo is from Prayagraj. Police investigating on the spot

A junk businessman Mohammad Salim was killed in Uttar Pradesh’s Prayagraj district on Sunday night with a sharp weapon. His blood-stained body was found lying on the main road on Monday morning. The police were called when people passing by saw their eyes. The police have called the forensic team and the dog squad and conducted the investigation. The police suspect that the murder was carried out in a trade dispute or transaction dispute. This is the second murder incident in 24 hours. Earlier on Saturday night, a youth named Mukesh Kumar was strangled to death in Meja area.

The deceased Mohammad Salim alias Raju was a resident of Odia village of Koundhiyara police station area in Yamunapar. He used to work in the junk business by staying at his brother-in-law Guddu in Basmahua in Tharavai police station area. Reshma Begum, sister of the deceased Raju and others expressed apprehension that Raju has been killed in the night. He was bruised and murdered by cutting his throat with a sharp weapon. After investigating and investigating Tharawai police, the family is questioning the people around.

Clue found for murder in a trade dispute
Police station officer-in-charge Rajesh Chaurasia told that the body has been sent for post-mortem. It is being questioned. Some clues have been found. Accordingly, the killers are being searched. SP Gangapar Dhawal Jaiswal said that till now the investigation has revealed a trade dispute behind the murder. Police is also investigating other aspects. The evidence has been collected through forensic experts and dog squads. Hope to be revealed soon. 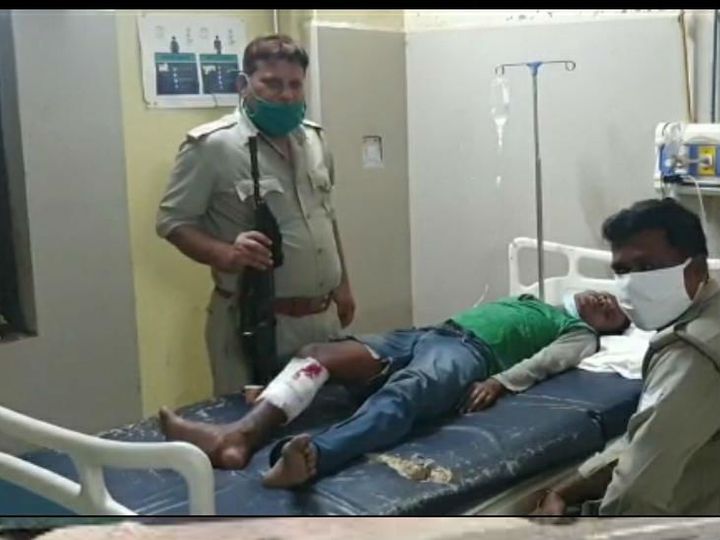 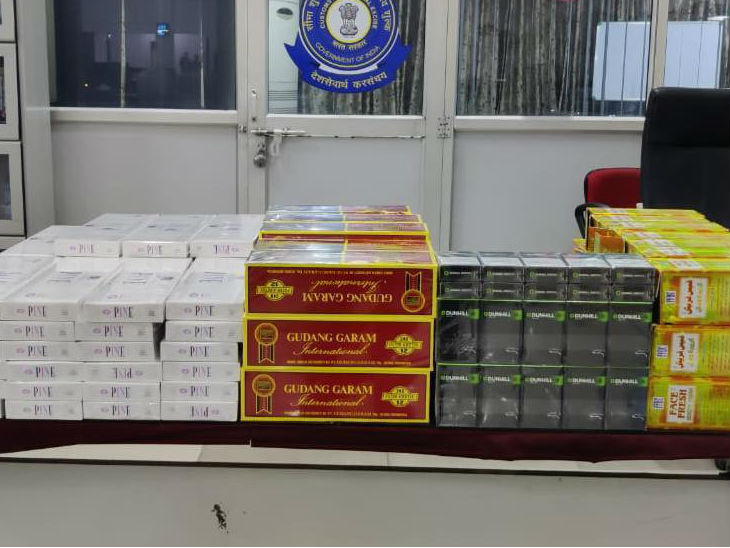 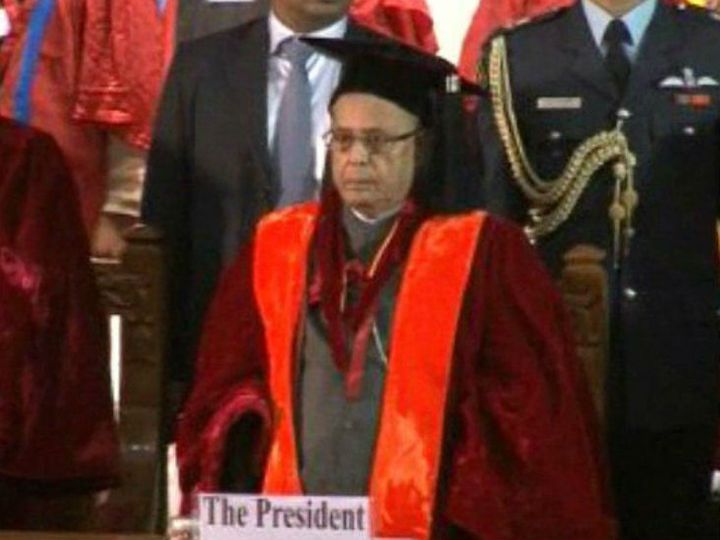 RIP Pranab Mukherjee; Former President of India BHU Visit After Nirbhaya Case Mathura Bankey Bihari Mandir | Former President Pranab, who reached BHU on the 8th day of the Nirbhaya case in Delhi, had told the youth – do not lose patience on everyone unhappy with the incident

Train services cancelled due to cyclone