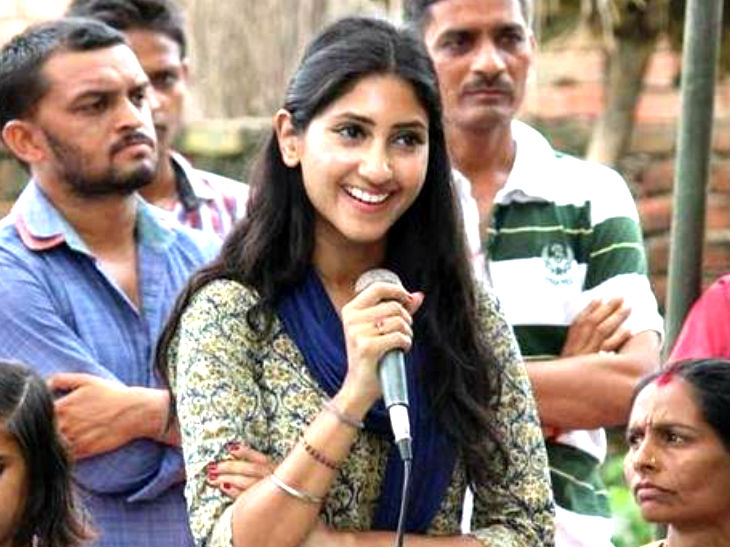 The rebellion of Congress rebel MLA Aditi Singh continues. On Sunday, Aditi Singh targeted Congress Working President and Rae Bareli MP Sonia Gandhi. After winning the election, Aditi Singh has raised questions about Sonia Gandhi’s absence in Rae Bareli. Said that if a public chooses you (Sonia Gandhi) by voting, then you should help and meet that people in every way.

Election won from public, turned away from them

Aditi Singh is an MLA from the Sadar Legislative Assembly in Rae Bareli, a Congress stronghold. Aditi Singh said that Sonia Gandhi had come to Rae Bareli only twice after winning elections in the last five-year term. At the same time, she has come to Rae Bareli only once at the time of nomination in the elections in 2019. The public has won them elections. After winning the election, she has never tried to meet the people of her district nor has she come to attend any program.

Sadar MLA also said that we are not talking about any particular party. We talk about all political leaders. Whoever wins the election must be fully responsible to his people. I will also praise what works well.

Congress district president Pankaj Tiwari has denied the statement of Sadar MLA Aditi Singh. Said that Congress MP Sonia Gandhi remained in constant touch with the people of her district even during the Corona period. She continued to help on behalf of the party. National General Secretary Priyanka Gandhi Vadra also continued to talk to the public through video conference and phone. The District President also said that the Sadar MLA cannot even dare to speak against the Bharatiya Janata Party. That is why she keeps praising BJP. If he does not do this, then he also understands this very well. 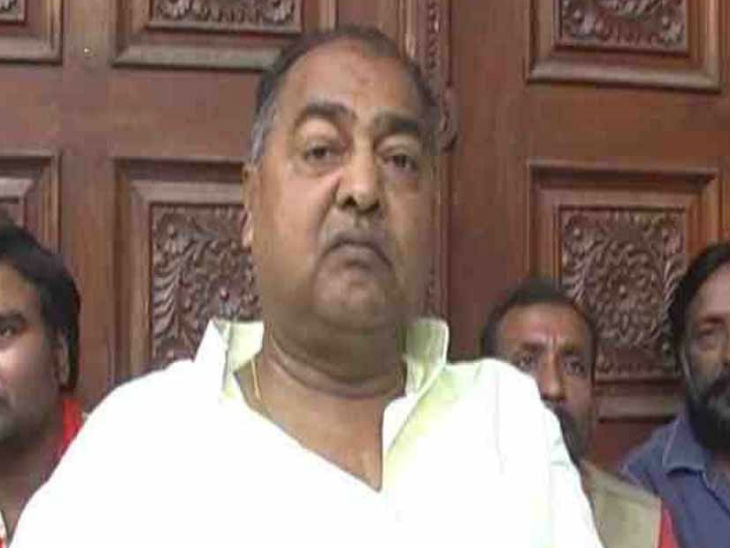 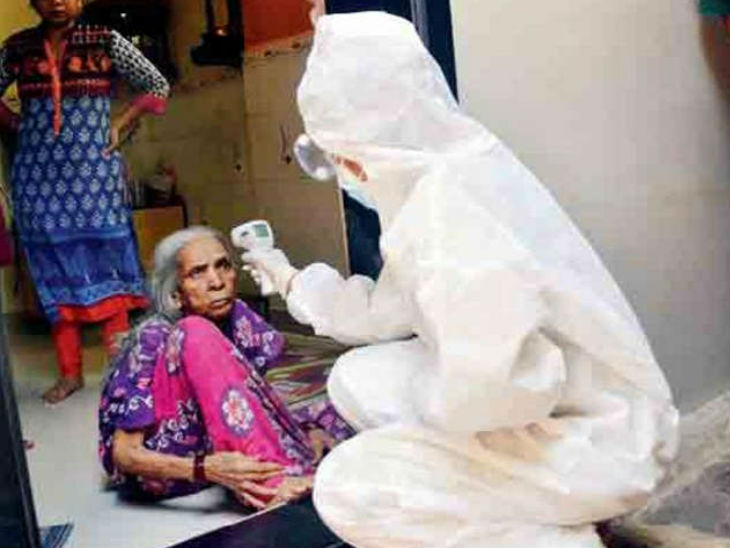 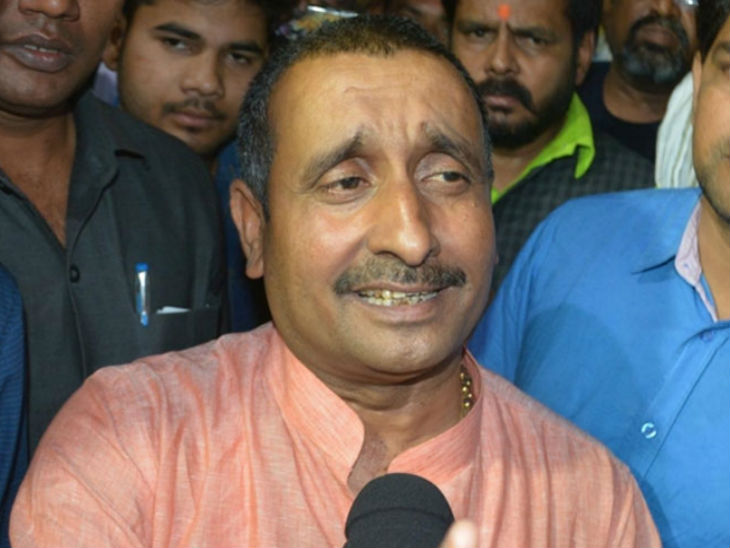