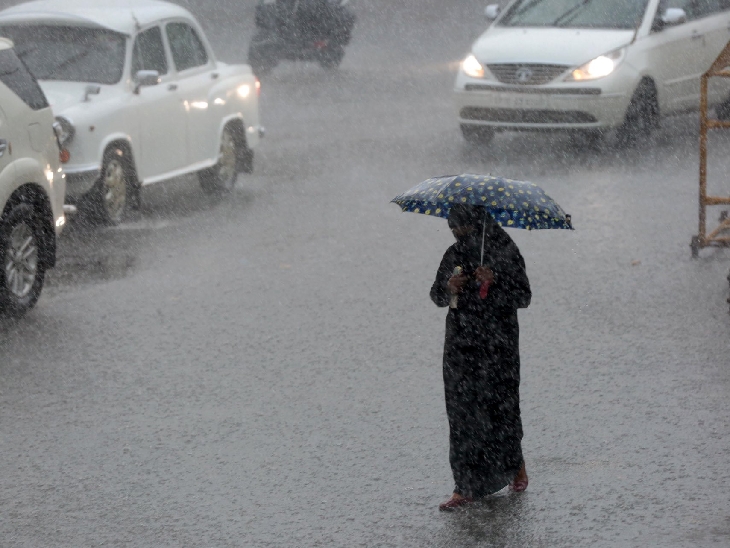 After the departure of Uttar Pradesh monsoon, the second rainy season in September started on Tuesday. The Meteorological Department has informed that for the next 3 to 4 days, the rains will continue once again across the state. An alert has been issued for rain in the entire state on Wednesday.

It has been raining intermittently since last night in the capital Lucknow. In the last 24 hours, 3.7 mm of rain fell across the state. The Meteorological Department had already claimed that on September 21, the weather will once again take a full turn.

Weak monsoon but wreaked havoc on the way

Monsoon arrived 20 days late in Uttar Pradesh. Due to this, the farmers continued to suffer the maximum loss. Due to the slow pace of monsoon, people had to face scorching heat and sultry heat in the entire state this year. Initially, there was a figure of about 50% less rain than the average estimate. Which was stuck at 46 to 47% due to slight rain in between. At present, due to the monsoon rains in the last 10 days in the time table of these 90 days, now a record of about 37% less rain has come across the entire state.

If we talk about the record of rain, so far 37% of the rain has been less than the estimate across the state. That is, how long was the forecast of 715.8 mm of rain. But only 453.4 mm of rain has been received across the state since the onset of monsoon this time till September 21. Talking about, the districts of Purvanchal of Uttar Pradesh have received 34% less rainfall. On the other hand, if we talk about the districts of the west, then 41% of the rain has decreased. This time the record of rain in Purvanchal was better than the districts of the West. 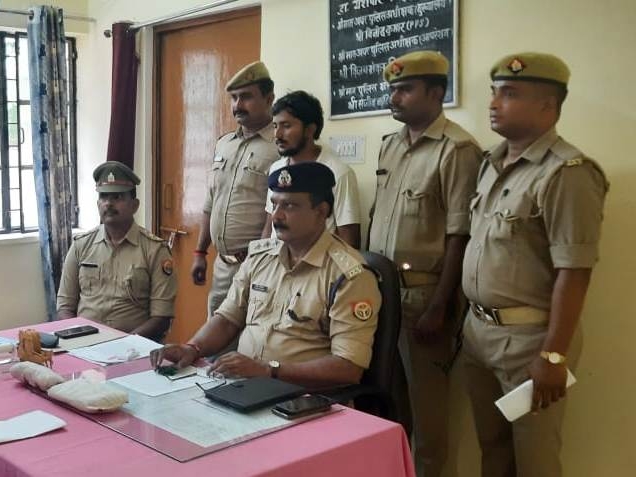 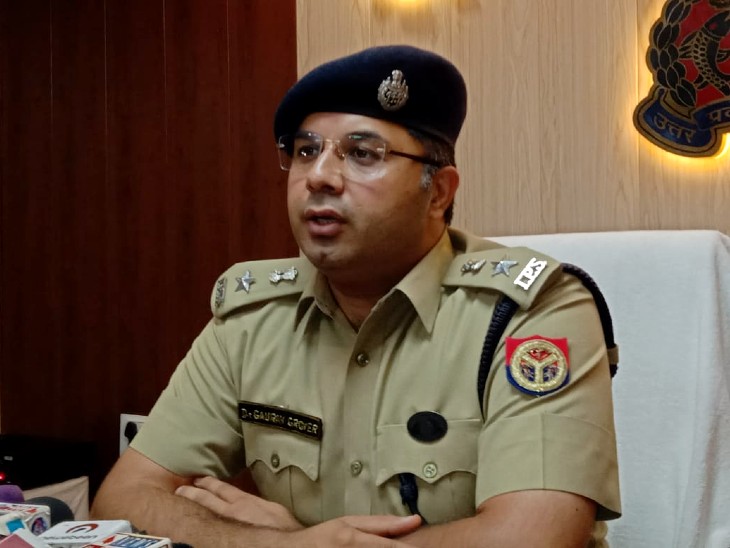