Two Lok Sabha seats are going for bypolls in Uttar Pradesh on Thursday.

The Samajwadi Party on Wednesday wrote to the Election Commission alleging the ruling BJP was using government machinery to win the bypoll to Azamgarh and Rampur Lok Sabha seats, and demanded the poll body to issue directives for free and fair elections.

Ahead of the polling on Thursday, Samajwadi Party (SP) chief Akhilesh Yadav asked people to remain alert to the “lies” of the BJP and appealed them to vote for SP candidates in the bypolls.

The opposition party, in its letter to the Chief Electoral Officer, Uttar Pradesh, claimed intimidation of voters, attempts of rigging by the BJP and blocking votes of SP, in the bypolls slated for June 23.

The letter stated that strict orders should be issued to officers for conducting free, transparent and fair elections, as well as stop the misuse of government machinery.

SP state unit president Naresh Uttam Patel said the saffron party was hell-bent on misusing power due to the fear of defeat. Conspiracies are being made to implicate Samajwadi Party workers in false cases, he said.

The party said, in its letter, that in many villages in Sagadi, Gopalpur and Mehnagar assembly constituency of Azamgarh, SP workers and village heads are being threatened by the administration under the pressure of the government.

It has also been learnt that a list of active workers of the SP has been prepared by local BJP leaders and workers to stop the voters of the party and disrupt voting, it said.

The list has been given to police so that these workers can be picked up from their houses with the help of respective station house officers, it alleged.

The party also alleged that the ministers of the BJP government are forcing police station heads and government officials to win the elections.

The SP president, in a statement, appealed to the voters to ensure the victory of party candidates Dharmendra Yadav and Asim Raza in Azamgarh and Rampur, respectively.

“You (voters) should remain alert to the lies spread by the BJP. The saffron party is misleading people by circulating lies on social media. Both ‘Netaji’ (Mulayam Singh Yadav) and myself are not outsiders, but family members for Azamgarh people. We both were sent to parliament by the people of Azamgarh,” he said.

For the people of Rampur, Akhilesh Yadav said, “Azam Khan changed the face of Rampur with many development projects, and did tremendous work in the field of education. I appeal to people to vote for SP candidates in both the seats.” “People of Rampur are fed up with inflation, corruption and ‘bulldozer’. Whatever development it has was done under the previous SP regime,” he said.

The SP leader asserted that voters of Azamgarh and Rampur are aware that the BJP is a threat to democracy.

“The BJP is conspiring to end the human rights guaranteed in the constitution. Black laws are being imposed on the public. Not only women, even minor girls are becoming victims of rape. Scholarships are being snatched from students, ration from the poor, and honorarium from the farmers. The youth are victims of unemployment. Inflation is also on the rise,” he said.

Mr Yadav also went on to say that people consider the Samajwadi Party as the only option. 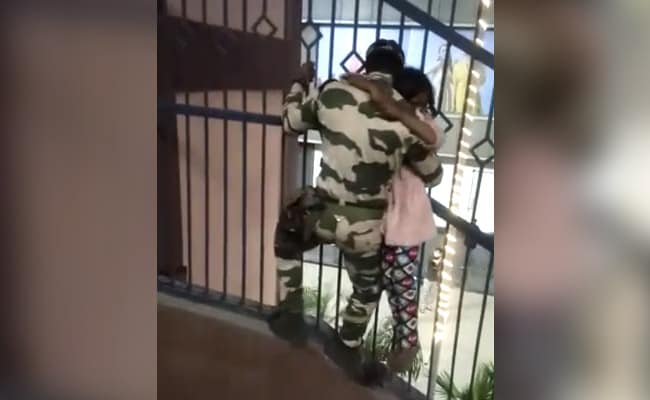 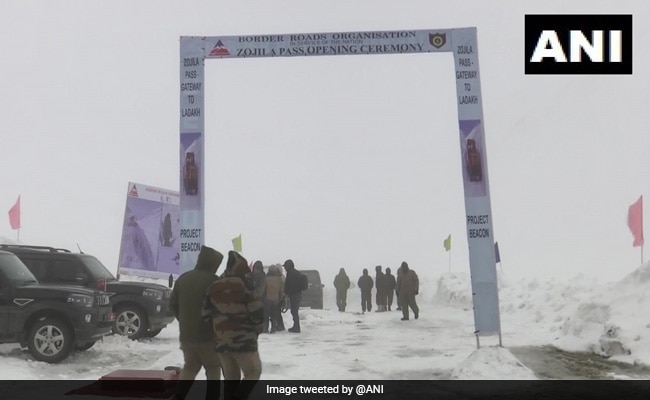