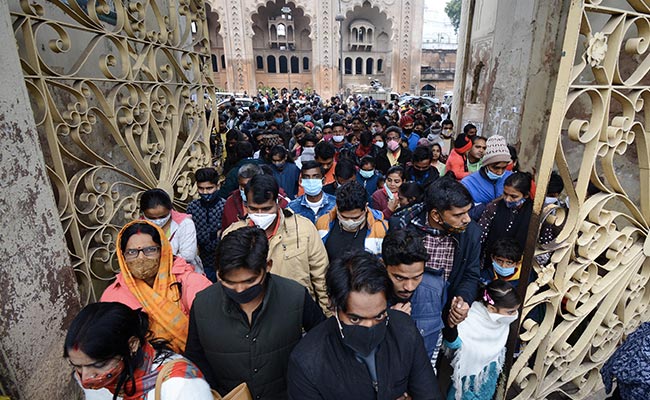 Uttar Pradesh has reported a massive surge in Covid cases ahead of state elections that are less than a month away. The 7,695 fresh cases reported over the last 24 hours are 13 times what was recorded last week. Last Sunday, the state had recorded 552 fresh cases.

The biggest figures came from state capital Lucknow (1,115 ) and Noida near Delhi (1,149). The state also logged four deaths. The government attributed it to the rising number of tests, saying 2.22 lakh samples have been tested in the last 24 hours.

The state government today announced the closure of all educational institutions till January 16, asking for online classes where possible.

A night curfew imposed in the state between 10 pm to 6 am will also continue. Gyms have been shut in districts with 1000-plus active cases

Uttar Pradesh bore the brunt of the second wave of Covid last year.

The images of thousands of bodies buried on the banks of Ganga or flowing down the river, had evoked shock across the country.

However the state government has called the visuals propaganda by the opposition and claimed their Covid management was quite good during the second wave.

The government said it is focussing on vaccination and has decided to innoculate all teens between the ages of 15 and 18 years by January 15.

While reviewing the Covid-19 situation across the state at a high-level meeting with senior officials today, Chief Minister Yogi Adityanath said special camps should be organised in secondary schools and it should be ensured that “100 per cent of adolescents receive their first dose by the end of this week”.

The big challenge for the state will be to keep the Covid numbers down in the run-up to the elections, with only 53 per cent adults having received their second vaccine dose,

The Election Commission has barred all political rallies and roadshows in the five states where polls are due till January 16. Seven Children Among 13 Dead In US Apartment Fire 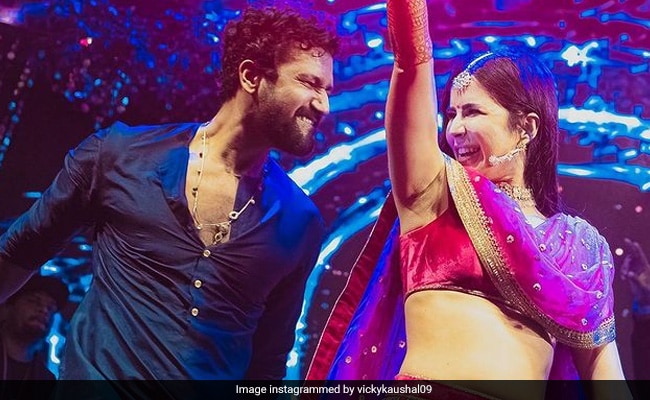