Uttar Pradesh (UP) government decided to investigate the income sources of the unrecognized madrassas.

After conducting a survey, the Uttar Pradesh (UP) government decided to investigate the income sources of the unrecognized madrassas, situated in the border districts of Uttar Pradesh.

In the survey conducted by the UP government earlier, most of the border madrassas have declared Zakat as their source of income. Now it will be ascertained from where more than 1500 unrecognized madrassas of the border are getting this zakat (donation).

Especially in the unrecognized madrassas of the districts of UP situated on the Nepal border, the report of the investigation of the source of income will be studied.

“It was asked in the question of those 11 points of the madrasa survey itself that from where the salaries are being given to the teachers working in the madrassas, the staff engaged in the madrassas which are operating. There is no need to investigate separately from where the income is being generated for that, the state government took the decision to conduct the survey, the income of madrassas is also one of them, it is a part of the survey and now When the report of the survey has come from the whole state, we will hold a meeting on this at the government level, whatever will be better, for our society, for our community, for the education of our youth, the Yogi government will move forward in that direction. Sabka Saath Sabka Vikas Yogi Sarkar is the government working on this slogan,” Danish Azad Ansari added.

Siddharthnagar, Balrampur, Lakhimpur Kheri, Maharajganj, Bahraich and Shravasti are the districts of Uttar Pradesh, of that which the madrassas are under the scanner. “It will be seen in all these madrasas from where they are getting zakat,” the minister said.

“In the survey, most of the border madrassas have declared Zakat as their source of income. Now it will be ascertained from where more than 1500 unrecognized madrassas of the border are getting this zakat. For this, a meeting will be held soon at the government level,” the minister added further.

Notably, the government has received the report of the survey of unrecognized madrassas in the state. It has been revealed in the survey that there are about eight and a half thousand madrassas which have not been recognised. Of these, more than 7.64 lakh children are studying. When asked about the arrangements for the expenses for conducting the survey, 90 per cent told about donations. The intention of the government is that the source of Zakat should also be known.

Soldier Arrested For Allegedly Killing Wife In UP 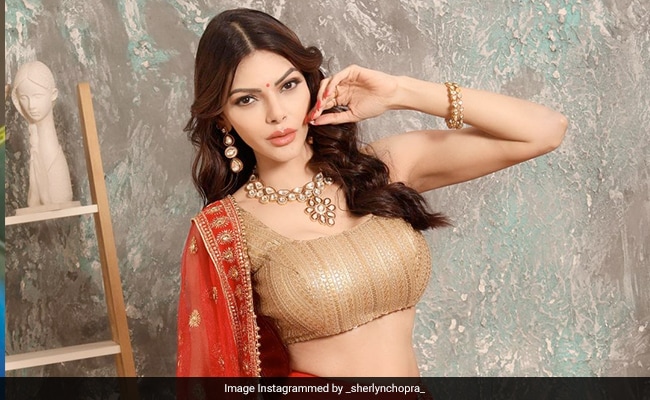 In Rakhi Sawant vs Sherlyn Chopra, A Fight Over “Nudity And Consent”