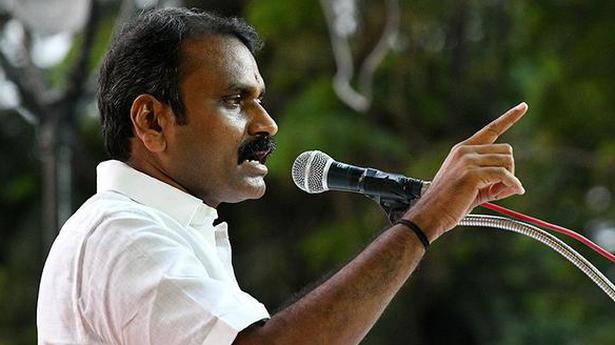 
The Assembly election is a battle between patriots and anti-nationals, BJP State president L. Murugan said on Sunday at an event organised to pay homage to those who lost their lives in the February 14, 1998 serial blasts.

“If the sacrifice of the 58 people who had died and the 200-plus who were injured in the blasts should not go waste and if Hindu faith has to be protected then the DMK should not be given a chance to rule the State as it is anti-Hindu and anti-Tamil,” he said.

“In short, the election will be a battle between patriots and anti-nationals,” Mr. Murugan said.

Be it the 1998 Coimbatore bomb blasts or the killing of Tamils in the Eelam war in Sri Lanka, it was the DMK that was responsible. To make a comeback, the party and its ideological ally Dravidar Kazhagam were engaged in vituperative and false campaign, which they had started even in the run-up to the 2019 Parliamentary election, he added.

He held the DMK responsible for NEET or the Sterlite expansion project. The very DMK was behind the Karuppar Kootam’s assault on ‘Kandhar Shashti Kavacham’, he charged and pointed out that the party had made a ‘U’ turn with its president M.K. Stalin holding the spear because the Hindus had come together and the BJP’s ‘Vetri Vel Yatra’ was a success.

Mr. Murugan and other speakers at the event also condemned the police for not acting on those who had attempted to denigrate Prime Minister Narendra Modi, Hindu gods and attempted to incite violence in Mettupalayam, while detaining BJP leader Kalyanaraman under the Goondas Act.

BJP State vice-president K. Annamalai condemned the police for showing leniency to SDPI and other Muslim party leaders and delaying their arrest while detaining Mr. Kalyanaraman. The police had also not acted against VCK leader Thol. Thirumavalavan, pastor Ezra Sargunam and a few others and the best way for Hindus to show their anger was to vote for the BJP. 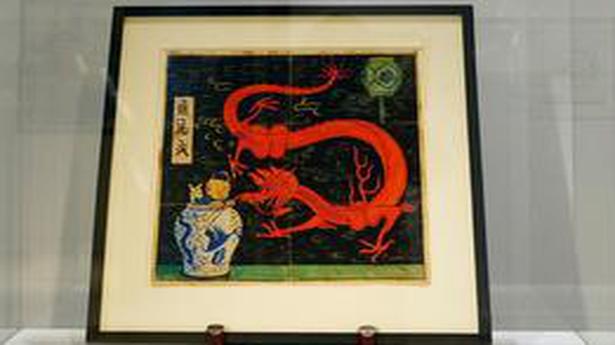 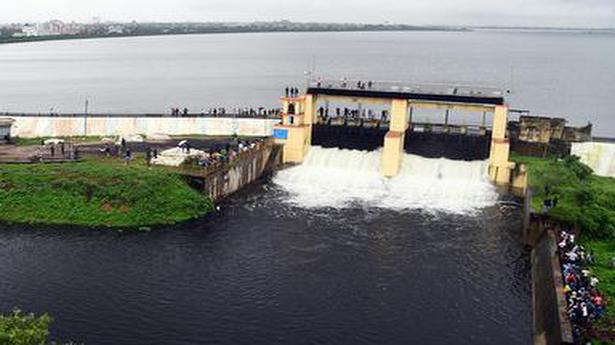 With the major reservoirs filling up, sluices opened 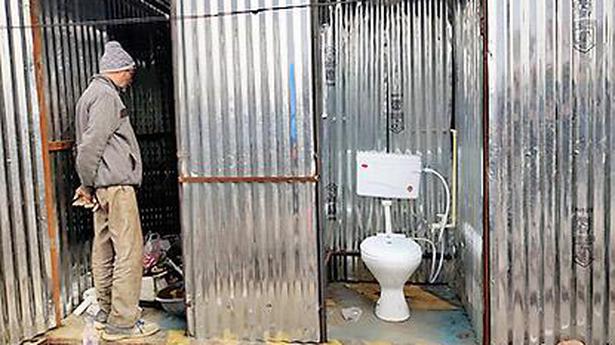