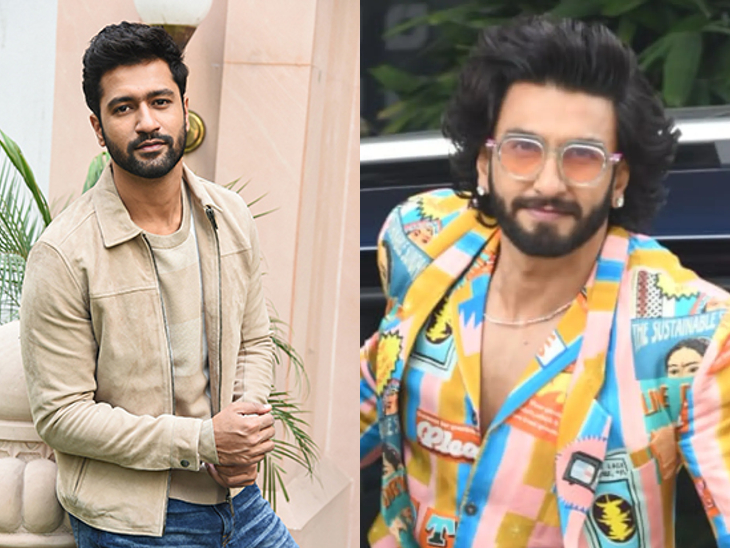 A web series will be made in India on the mysterious organization Illuminati, which is known as a legend all over the world. It is jointly produced by Vinay Bharadwaj and Raj Mayekar of Shining Sun Studio Productions. The title of this web series has also been kept as ‘Illuminati’. It will be an eight episode series.

Took Honey Singh on board for the music
Vinay Bhardwaj and Raj Mayekar have taken Honey Singh on board for its music. Mahesh Bhatt will be the creative mentor of this series. Vinay and Mahesh Bhatt have also recently made a web series named ‘Pehchan’ together. The series will feature inspiring stories from Sikh personalities from across the world. On 7th May, a glimpse of the series i.e. ‘Pehchaan’ will be presented, which was shot on The Kapil Sharma Show.

Vicky-Ranveer will be seen in lead role
Along with music, ‘Illuminati’ will also tell about popular facts related to the mysterious organization. There is a discussion about that organization that powerful people from all over the world are associated with it. All of them use their influence to make the talents joining the organization from rank to king. In return, they definitely charge a price. Are you told to give up something special? Although how true all this is, it has been debated around the world for centuries. However, for this series, the producers of the show are undoubtedly trying to bring Vicky Kaushal and Ranveer Singh as the main leads. The makers have confirmed these developments.

The shooting of the series will start from next month.
Producer Vinay Bhardwaj said, “In this series, we will present the story of a rockstar. When he goes through the ups and downs of life to achieve heights, then what struggle he has to go through there, we will reveal it in the series. UK Return SS Sandhu has prepared after three years of research. We will start shooting for it from next month. We will use unreal engine technique for visual effects. Under this, big LED screen is placed in the background. That technique I don’t have to use chroma and green screen etc. Honey Singh will lead the music. We will announce the complete casting after a while.”

The story of Illuminati will be shown in the series
Vinay claims that for the first time the story of Illuminati will come out. Vinay says, “Many people term it as a group of powerful mafia, which leads successful people. It is said that this group has the capacity to take human beings from the ground to the heights of the sky. However, such groups What happens to a person after joining him, we are going to present all that in the series. 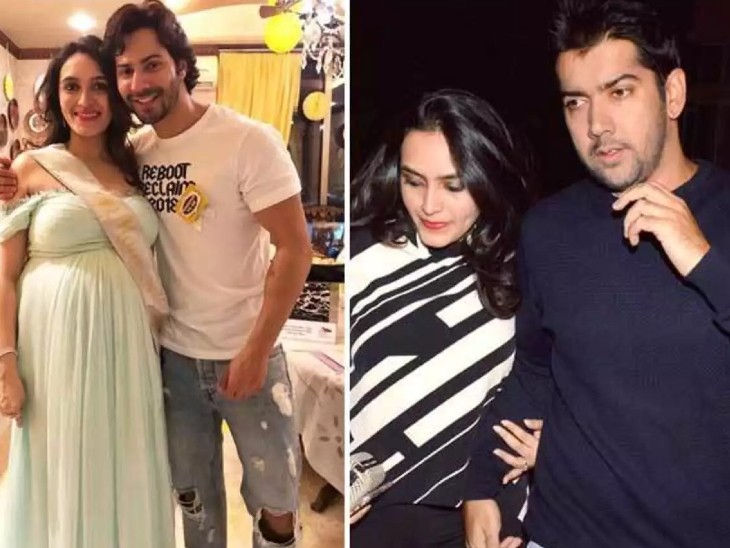 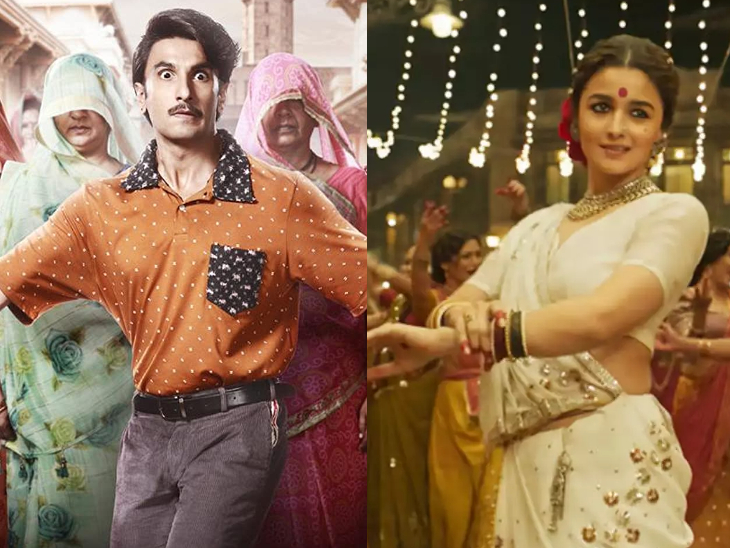 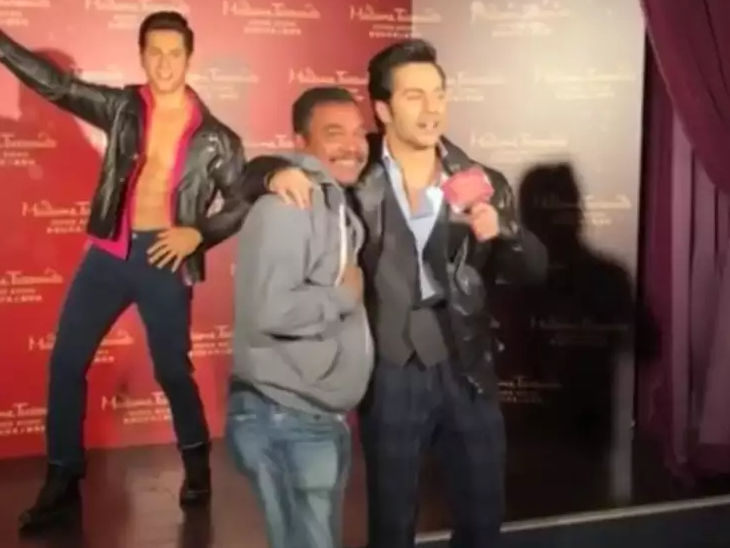 Actor saddened by the death of the driver: Varun Dhawan shared a throwback video of him with the driver, said – I will always be grateful that Manoj Dada was in my life