Minister for Health and Family Welfare and Medical Education K. Sudhakar has said that DIMHANS (Dharwad Institute of Mental Health and Neuro Sciences) would be upgraded by being linked with NIMHANS in Bengaluru.

Addressing a gathering after inaugurating the new ‘Bendre Block’, ‘Full Body CT Scan’ and Digital Library at DIMHANS in Dharwad on Saturday, Mr. Sudhakar said that qualitative changes would be soon brought in health services in the State. The government was contemplating providing early promotion to doctors serving in rural areas and also increasing their salaries.

On the upgradation plan of DIMHANS, he said that the move would benefit the people of Bombay Karnataka and Hyderabad Karnataka regions and they would be able to get better mental healthcare facilities. A healthy community would be able to bring about educational, social and economical progress, he said.

Mentioning about the misconceptions around mental health problems, the Minister said that more awareness programmes would be conducted to sensitise the general public on mental health and neurological ailments. He said it was necessary as people often hesitated approaching hospitals when facing mental health issues.

Mr. Sudhakar said that around 1.15 crore families in Karnataka were getting benefits under the Ayushman Bharat-Arogya Karnataka (ABAK) scheme and all BPL and APL families would be able to get treatment for 1,685 ailments under the scheme. Mentioning that the number of primary health centres in North Karnataka taluks was less compared to South Karnataka, he said that steps would be taken to address the issue in the coming days.

Union Minister for Parliamentary Affairs, Coal and Mines Pralhad Joshi said that DIMHANS was the first institute in the country to completely utilise funds under National Mental Health Programme in a very short span of time. The institute had also effectively utilised the funds for improvement of the health care facilities, he said. 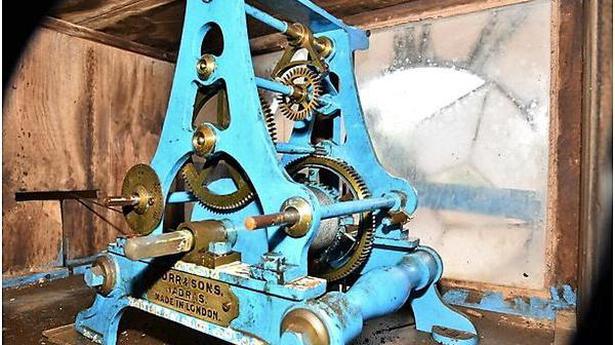