The Madurai Bench of the Madras High Court on Tuesday directed the State to take steps to upload details of kudimaramathu works on the official website. The public were entitled to know the details and this would also help the government perform better, the judges said.

A Division Bench of Justices M.M. Sundresh and S. Ananthi observed that transparency was the foundational factor for the government while implementing schemes in a free and fair manner. Except for confidential information, other details of the works could be uploaded, they said.

There was no logic behind only the department assessing the information, the judges said and directed that the exercise should be implemented in 12 weeks. The court was hearing a public interest litigation petition filed by advocate R.M. Anbunithi of Madurai who sought a direction to authorities to display details of kudimaramathu works on the website of district administrations.

The petitioner said that details pertaining to the extent of waterbodies and expenditure of the works should be uploaded. Through this information, the general public, local villagers and social activists would come to know if the works achieved their real purpose or if there were any irregularities in their implementation, he said.

Officials to go to village-level for purchase of paddy: Telangana CM 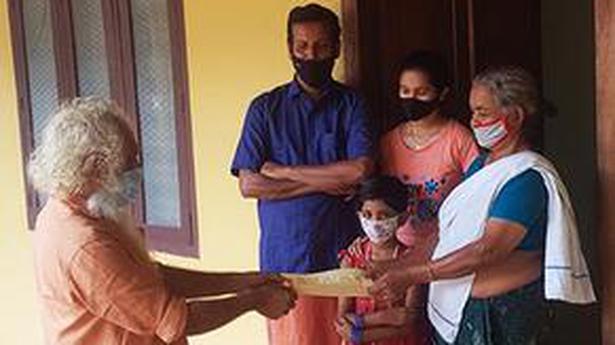 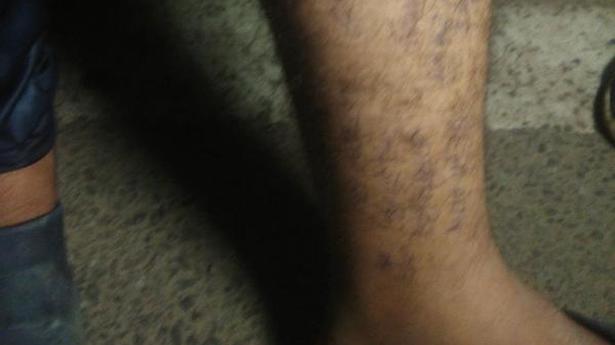