A TDP senior worker from Cherlopalli village in Settur mandal of the district allegedly ended his life at his house on Tuesday morning, allegedly unable to accept the defeat of party-backed candidates in the recent panchayat elections in the second phase.

Settur police said that the man was identified as Eediga Nagendrappa (62). His family members lodged a complaint stating that he was a staunch TDP supporter and was upset over the loss of party-supported candidates in the sarpanch and ward member elections in the gram panchayat.

Nagendrappa reportedly took the extreme step when his family members were away. When he did not open the door after repeated knocks, they broke the door open to find him dead. He is survived by his wife and two sons. 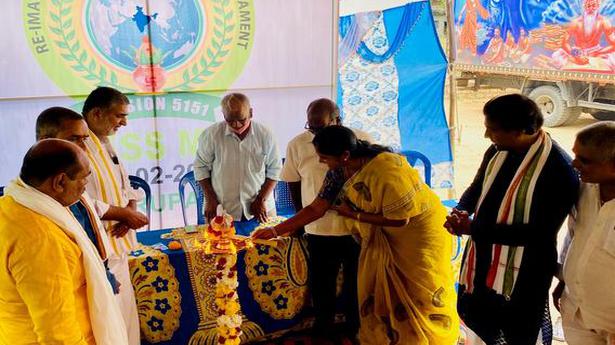