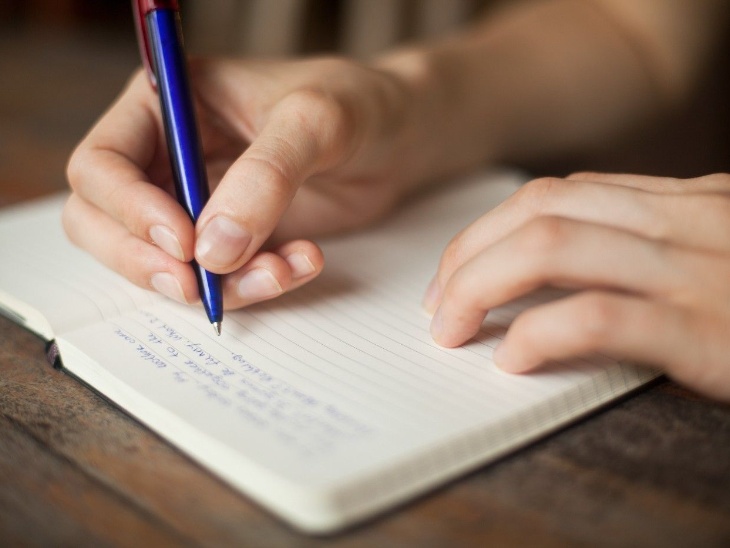 Uttar Pradesh Basic Education Board (UPBEB) has announced the dates for Uttar Pradesh Teacher Eligibility Test (UPTET) 2021. According to the notice released by UPBEB, now this exam will be conducted on 23rd January 2022. The exam was to be held on November 28 but was canceled after the paper leaked. Applications were invited from candidates for UPTET 2021 between October 7 and October 26.

Conduct of examination in two level 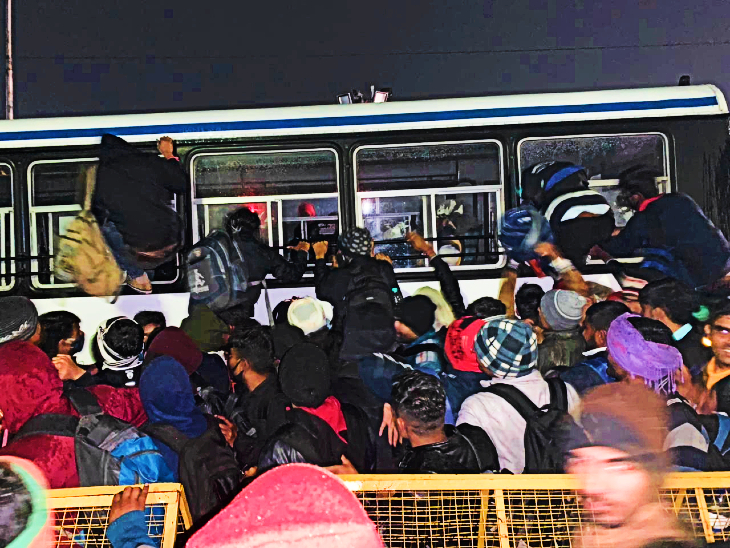 Free travel in Rajasthan roadways became fatal: students could not find space in packed buses, traveling by sitting on the roof of buses and hanging from the gate 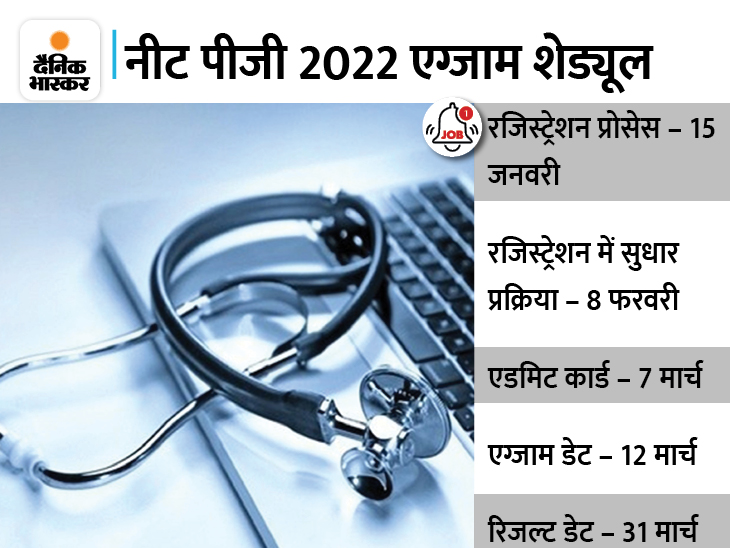 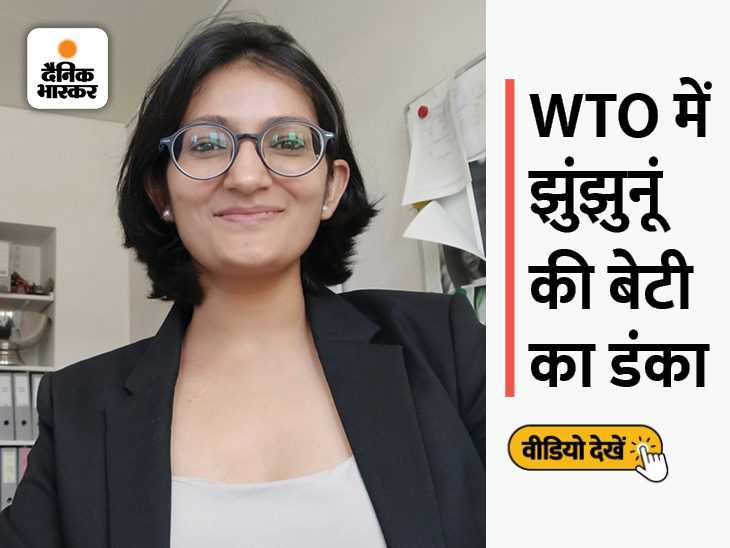