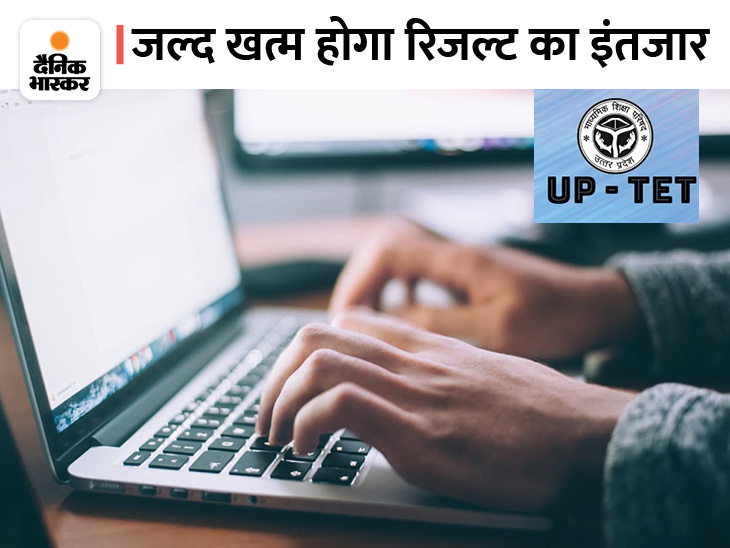 The Uttar Pradesh Teacher Eligibility Test was conducted on 23 January 2022. Earlier this exam was scheduled to be held on 28 November 2021 but it was postponed due to leak of UPTET paper. All the candidates who have appeared in the UPTET 2021 exam are currently waiting for the release of the UPTET Result.

Why was there a delay in the UPTET result?

The result of UPTET exam was going to be released on 25 February 2022. But in Uttar Pradesh assembly elections were being held in 2022, due to which the model code of conduct was imposed in the state. During this UPTET 2021 result could not be released. Now it is expected that UPTET Result will be released soon on updeled.gov.in. 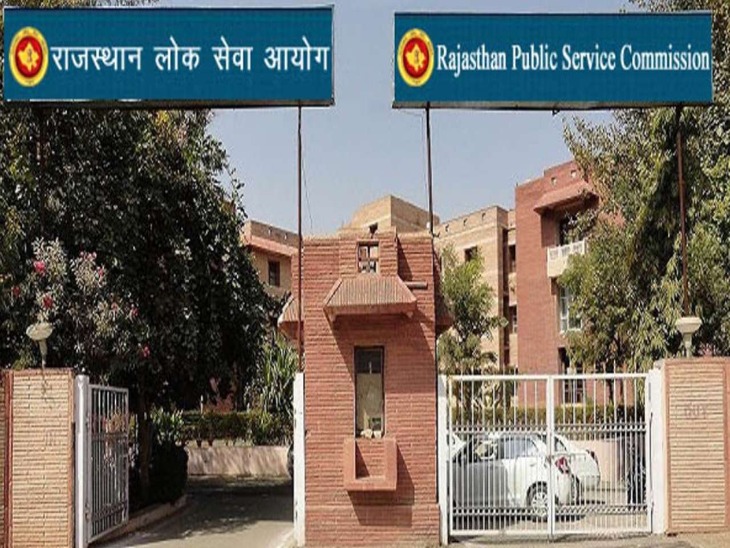 Apply for School Lecturers from May 5: RPSC Recruitment for 6000 Posts; Last date June 4, selection will be done by exam 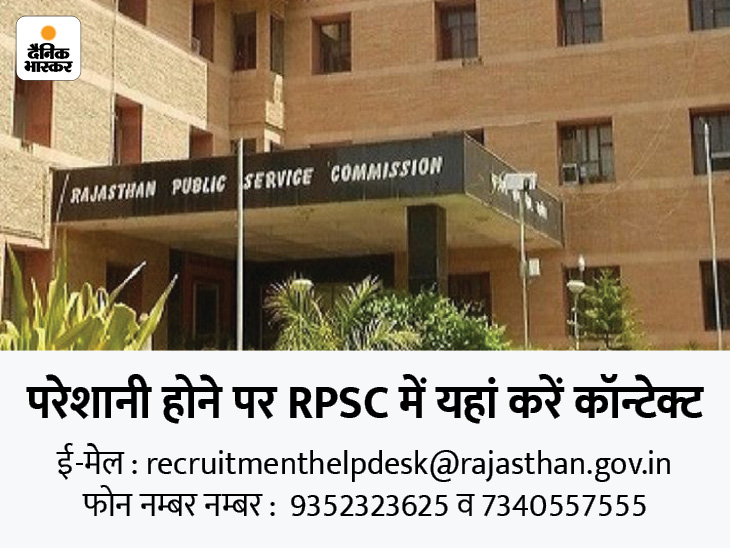 AAO and Chemist exam will be held on 28th and 29th May: Candidates will be able to make online correction in the application form from tomorrow 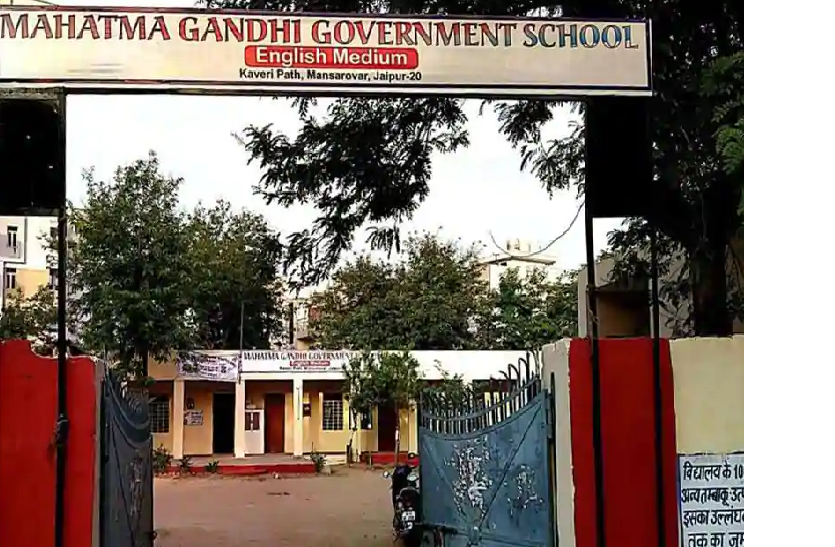 Admission started in Mahatma Gandhi English Medium School: Application from 1st to 8th from 10th May, lottery on 14th May