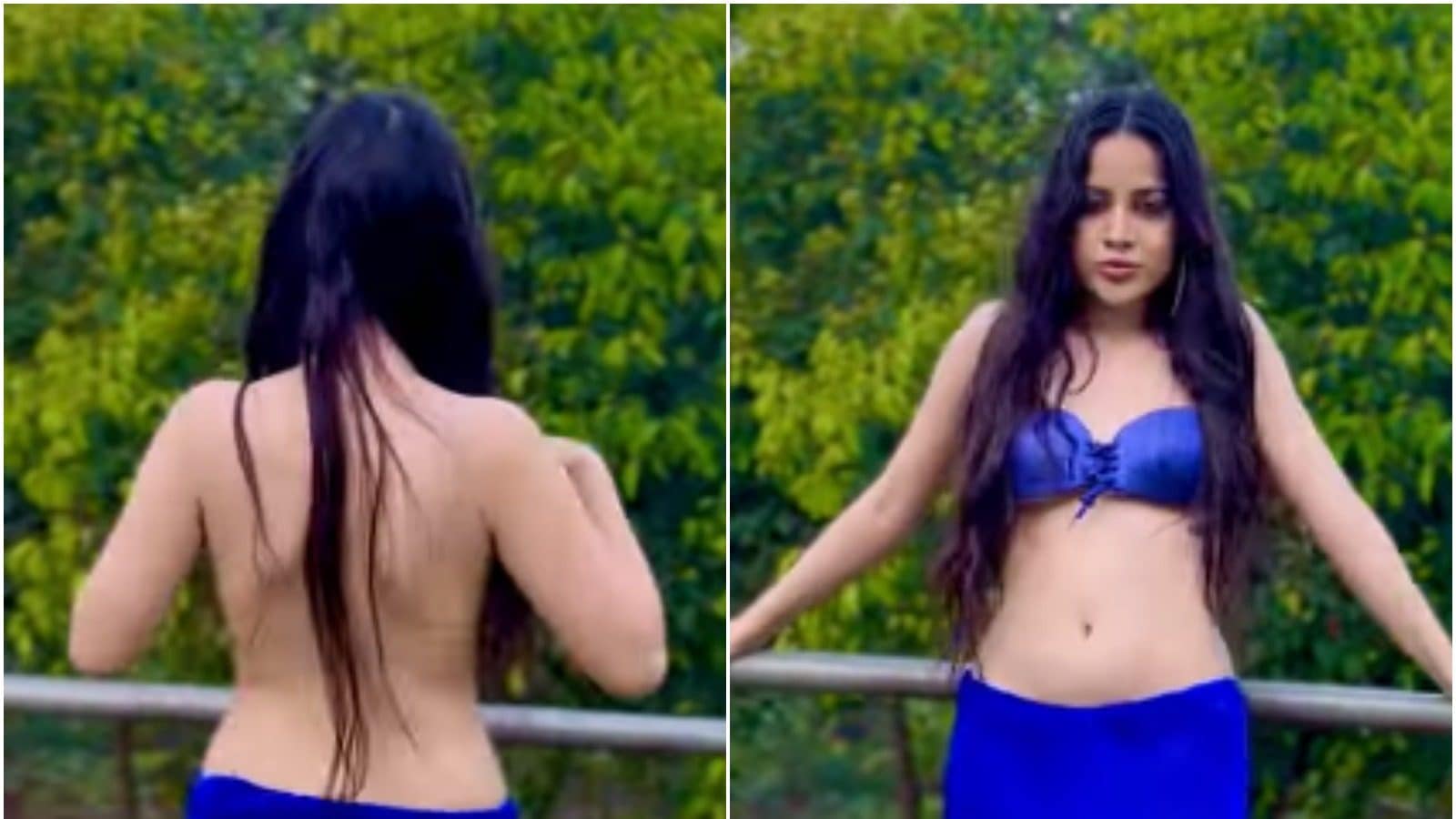 
Urfi Javed never fails to leave fans stunned with her hot and bold looks. Each time, the Bigg Boss OTT fame posts pictures or videos on social media, netizens are left jaw-dropped with her too-hot-to-handle looks. Once again, Urfi Javed is setting social media on fire with her sultry bold look.

On Sunday, Urfi took to her official Instagram account and dropped a video in which she can be seen posing in a blue bra. The actress can be seen flaunting her hair as she walks in an open field. Needless to say, Urfi looks breathtakingly gorgeous and hottest in the video. While netizens were quick to troll the actress, what caught everyone’s attention was a comment by a fashion designer student. Yes, you read it right.

A fashion designer student took to the comment section of Urfi’s post and requested her not to post such videos. The person who claimed to be a student of the National Institute of Fashion Technology (NIFT), mentioned that her parents will surely get her out of college if they watch Urfi’s video. “Plz Designer bnne de or logo ko bhi ….aise Parents dekh Liye to Designer to ni hi bnne Dene vale. Mai NIFT student hu but aise dresses family n dekh Liye to NIFT bhi chudwa dena h unhe (Please let me and others become a fashion designer. If our parents see this, they will not let us become a designer. I am a NIFT student and if my family see such dresses, they will take me out of this college),” the comment read.

Earlier, in an interview, Urfi Javed opened up about social media trolling due to her outfits and mentioned that she really does not care about it. “I don’t care at all. I don’t know why I am like this, but it doesn’t bother me. Why will the opinion of stupid people bother me? I mean, it never did bother me. Of course, the media too to an extent also slut-shamed me,” Urfi had said.

On the work front, Urfi Javed participated in Bigg Boss OTT last year but was the first contestant to get eliminated from the show. She has also worked in several television shows including Bade Bhaiyya Ki Dulhania, Meri Durga, Bepannaah and Puncch Beat Season 2. She also starred in Yeh Rishta Kya Kehlata Hai for some time and later played Tanisha Chakraborty in Kasautii Zindagii Kay 2. If reports are to be believed, Urfi Javed is likely to participate in Ekta Kapoor’s upcoming show Lock Upp which will be hosted by Kangana Ranaut. 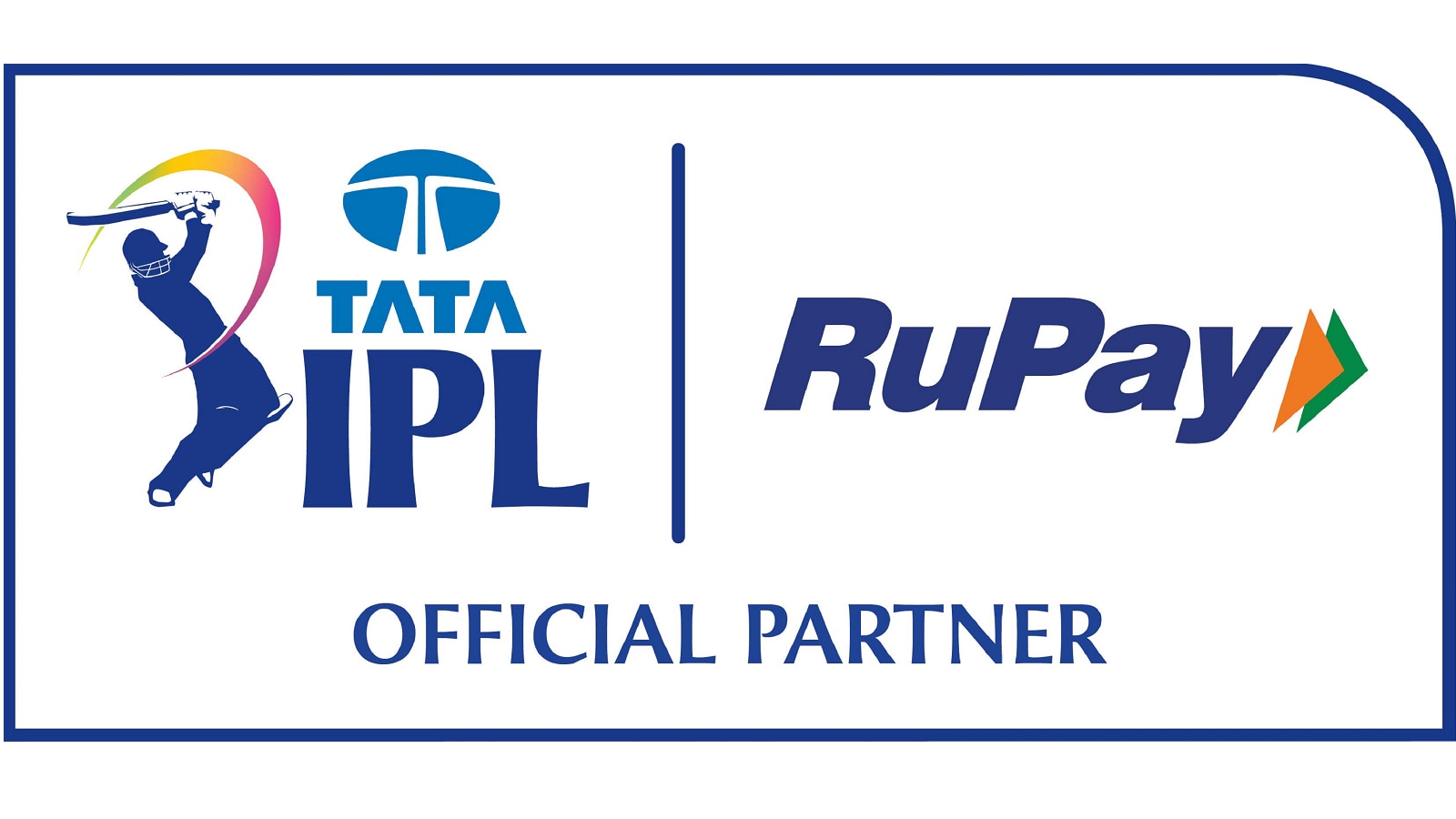