Rishabh Pant and Urvashi Rautela have been at loggerheads on social media.

It all started when Urvashi Rautela claimed in a viral interview that an unnamed ‘RP’ waited for her at a hotel lobby and called her several times.

Urvashi Rautela, who took a sly dig at Rishabh Pant on Instagram a few days back by calling him “chotu bhaiya,” has removed the infamous post from her profile. This comes after Rishabh shared a cryptic post on his Instagram Story.

“Don’t stress over what you cannot control,” shared Rishabh on his Instagram Story, days after Urvashi referred to him as “chotu bhaiya” and asked him not to take advantage of a silent girl. Now, Urvashi has also taken down the post, in which she indirectly attacked Rishabh. “Chotu bhaiyaa (young brother) should play bat ball… main koyi munni nahi hoon badnaam hone (I am no naive girl to be defamed) with young kiddo darling tere liye #RAKSHABANDHAN mubarak ho,” read Urvashi’s now-deleted post. She had also added hashtags – ‘RP CHOTU BHAIYYA (young brother),’ ‘Cougar Hunter’ and ‘don’t take advantage of a silent girl.’

It all began after Urvashi had claimed in a recent interview with Bollywood Hungama that a certain “Mr RP” had waited in the lobby to meet her during an event in New Delhi. The actress also claimed that the meeting couldn’t take place as she was asleep and saw 17 missed calls when she woke up. In apparent response to her claims, Rishabh had shared a statement on Instagram Story which he later deleted. The statement read, “It’s funny how people lie in interviews just for some meagre popularity and for hitting the headlines.” Pant went on to mention that it is sad how some people are “So thirsty for fame and name.” He added, “May God bless them.” He hashtagged the post “Mera picha chorho Behen,” and “Jhut ki bhi limit hoti hai.”

Urvashi Rautela and Rishabh Pant have reportedly dated each other in the past. 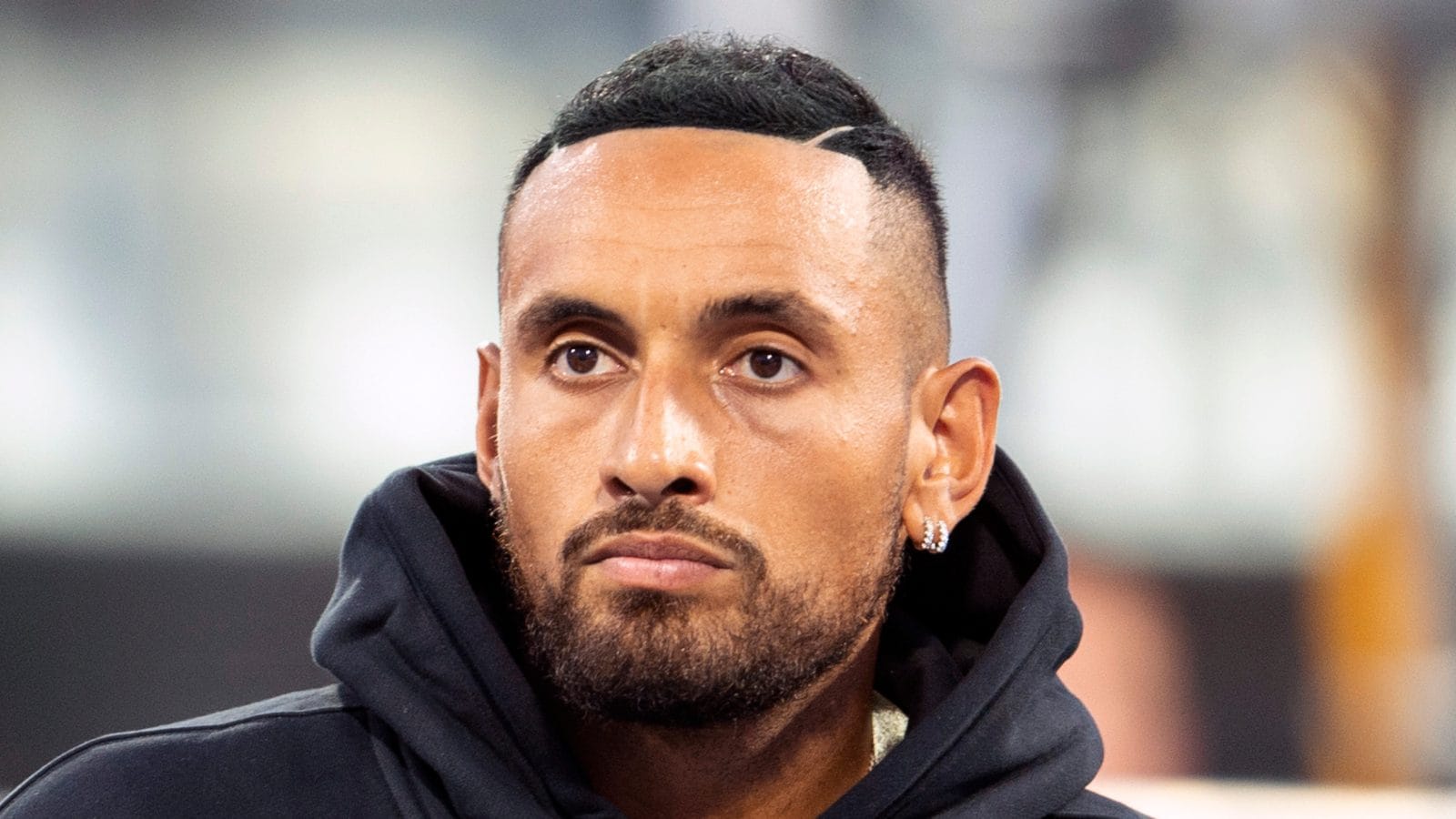 ‘No Laver Cup For me This Year’: Nick Kyrgios Says he Wants to Spend More Time With Family