Tomorrow i.e. on 23 November Urvashi Rautela and Superstar Chiranjeevi starrer item number Boss Party has been released. This song is from the South film Waltair Veerayya. With the release of the song, Urvashi shared a BTS video yesterday, which is in the news. In the video, Urvashi is seen grooving to the song, Boss Party song is playing in the background and Urvashi looks like she is rehearsing the steps. As always, Urvashi is seen in a different avatar.

Urvashi shared the post
Sharing the BTS video, Urvashi wrote- ‘Boss Party song is out. Come on, it’s fun, it’s a month. Boss Party song is ready for all of you today at 4:05 pm. Megastar Chiranjeevi’s vintage mass avatar and dance steps are being liked a lot in the video. And Urvashi is also trying to match his level.

The film Waltair Veeraiya will be released in the year 2023.
Let us inform that Chiranjeevi and director Bobby Kolli are bringing mass action entertainer film Voltaire Veerayya in 2023. Chiranjeevi’s fans are eagerly waiting for this film. If reports are to be believed, apart from Chiranjeevi, Ravi Teja and Shruti Haasan will also be seen in lead roles in this film. Watch video- 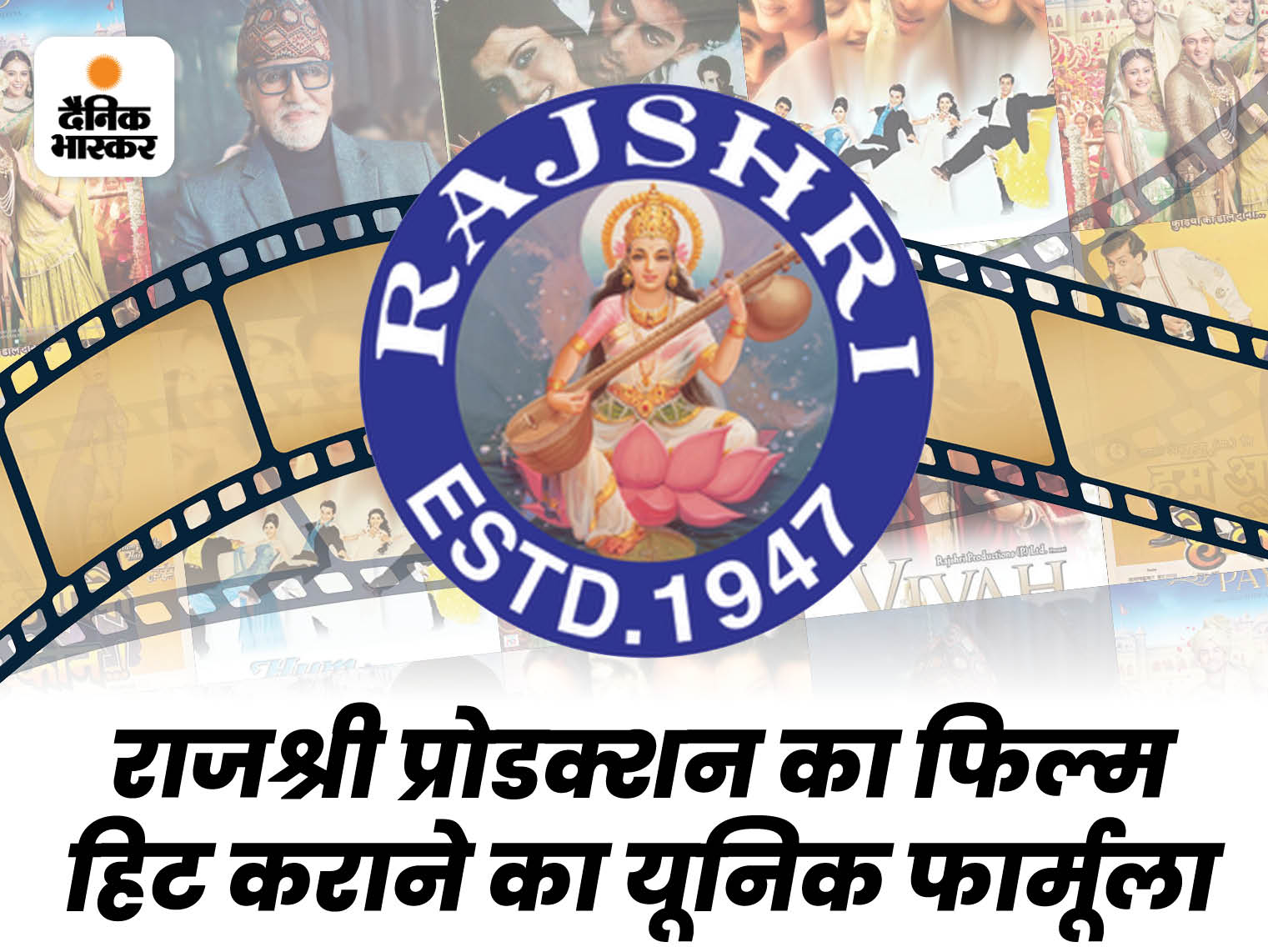 Rajshree made only 60 films in 76 years: Before release, the film shows the drivers and servants of the house, releases on fewer screens 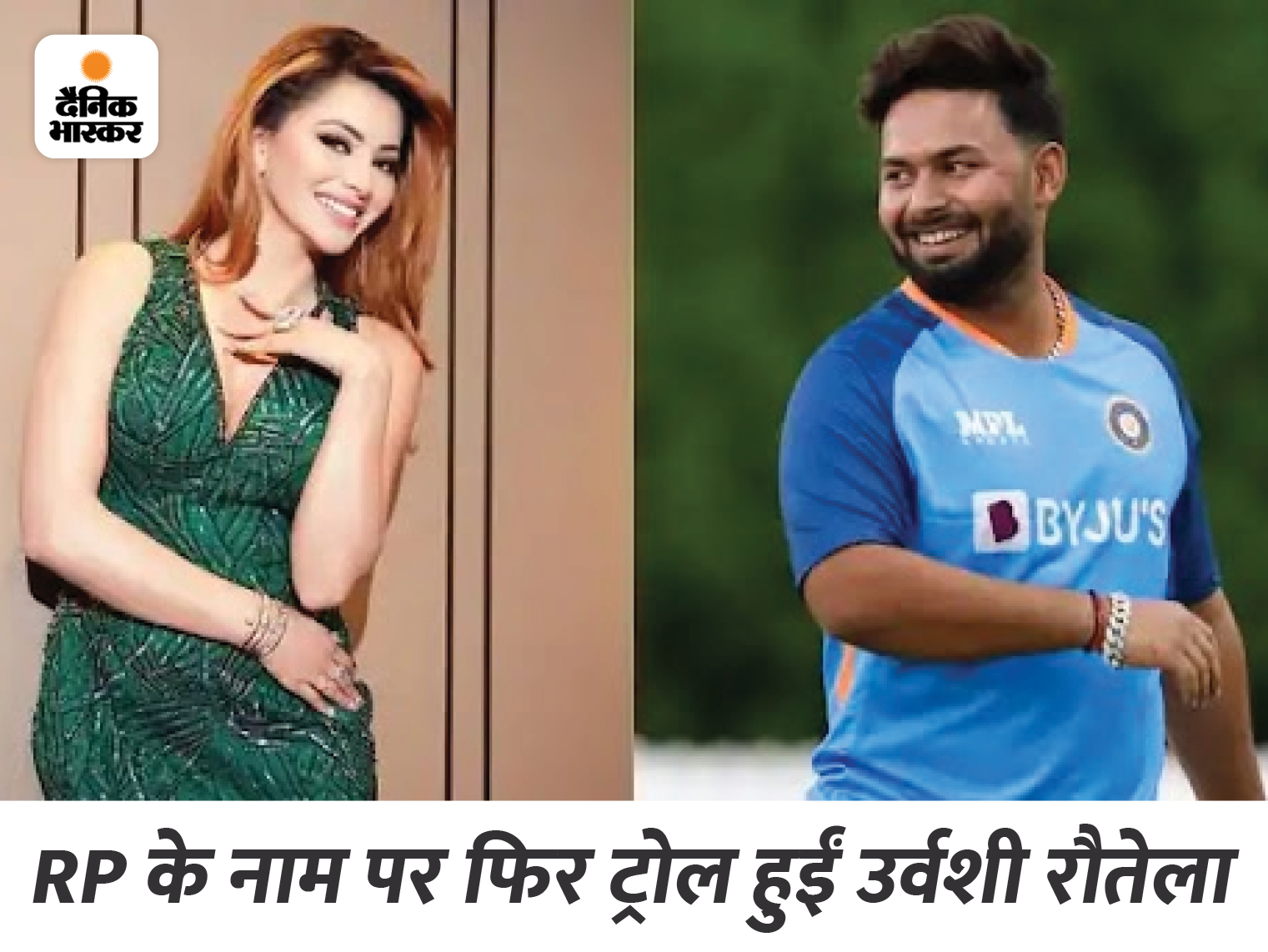