Aboard a US military aircraft

The latest package brings total US assistance for Ukraine since President Joe Biden took office in January 2021 to around $19.7 billion, the State Department said

The United States announced Wednesday a new $400 million aid package to Ukraine that includes generators to help it deal with power outages caused by Russian attacks on energy infrastructure.

The more than 200 generators are “intended to support both civilian and military power needs… to ease the pressure on the grid,” Pentagon Press Secretary Brigadier General Pat Ryder told journalists aboard a US military aircraft.

“It is a contribution in order to assist them as they continue to experience significant challenges with energy” as a result of Russian strikes, Ryder said.

Russia has recently carried out barrages of missile strikes on Ukrainian energy infrastructure, repeatedly cutting power to millions of people.

The latest package brings total US assistance for Ukraine since President Joe Biden took office in January 2021 to around $19.7 billion, the State Department said.

“We will continue to support Ukraine for as long as it takes, so it can continue to defend itself and be in the strongest possible position at the negotiating table when the time comes,” Secretary of State Antony Blinken said in a statement. 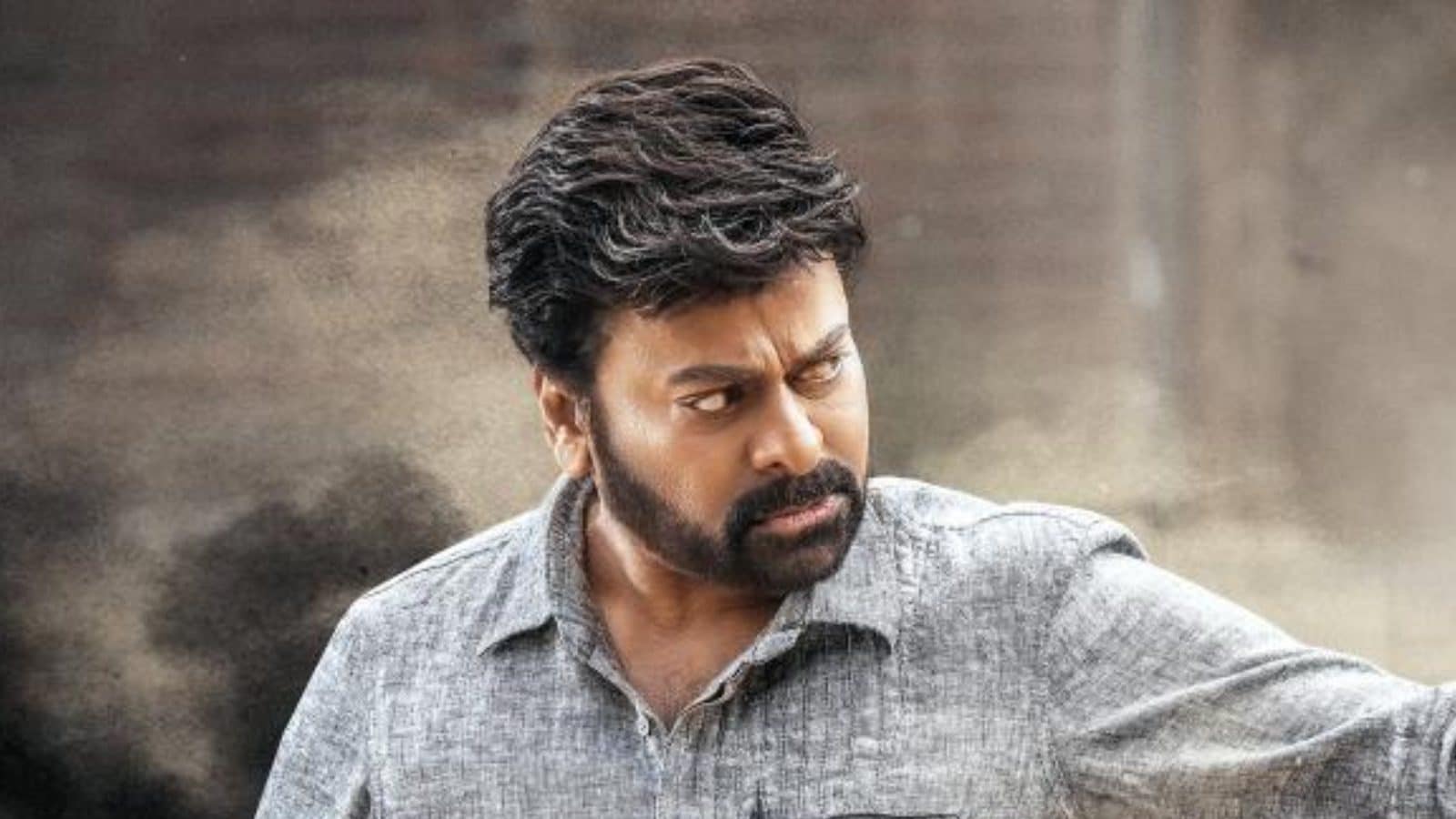