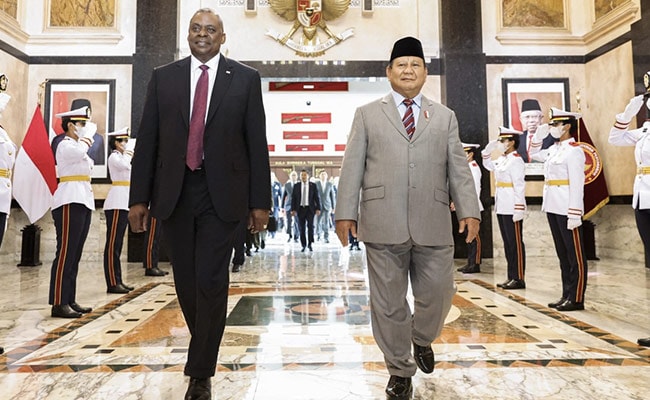 On Nov 14, presidents Joe Biden and Xi Jinping met for three hours at a G20 summit in Bali.

US Defense Secretary Lloyd Austin met his Chinese counterpart Wei Fenghe in Cambodia on Tuesday as the two sides move to keep tensions in check.

The meeting on the sidelines of a conference of defence ministers in Siem Reap is the first between Austin and Wei since June, before US House Speaker Nancy Pelosi visited Taiwan, infuriating Beijing.

But China and the United States have since moved to lower the temperature with meetings between top officials.

On November 14, presidents Joe Biden and Xi Jinping met for three hours at a Group of 20 summit in Bali, the first in-person talks between the leaders of the world’s two largest economies since they each became president.

That was followed by a meeting between Xi and US Vice President Kamala Harris during an Asia-Pacific summit in Bangkok.

Harris reinforced Biden’s message that “we must maintain open lines of communication to responsibly manage the competition between our countries”, a White House official said.

Chinese state media quoted Xi as telling Harris that his meeting with Biden was “strategic and constructive, and has important guiding significance for China-US relations in the next stage”. 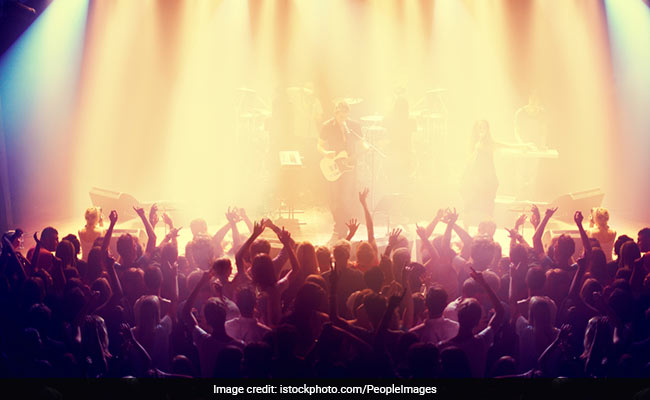 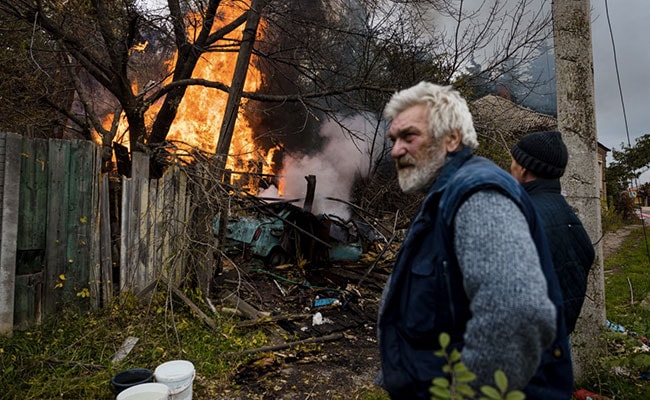 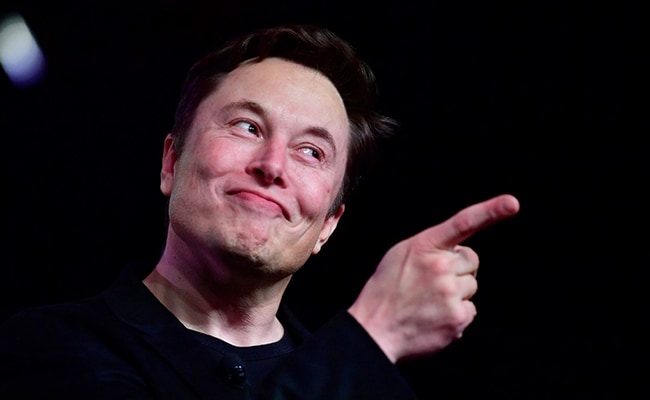