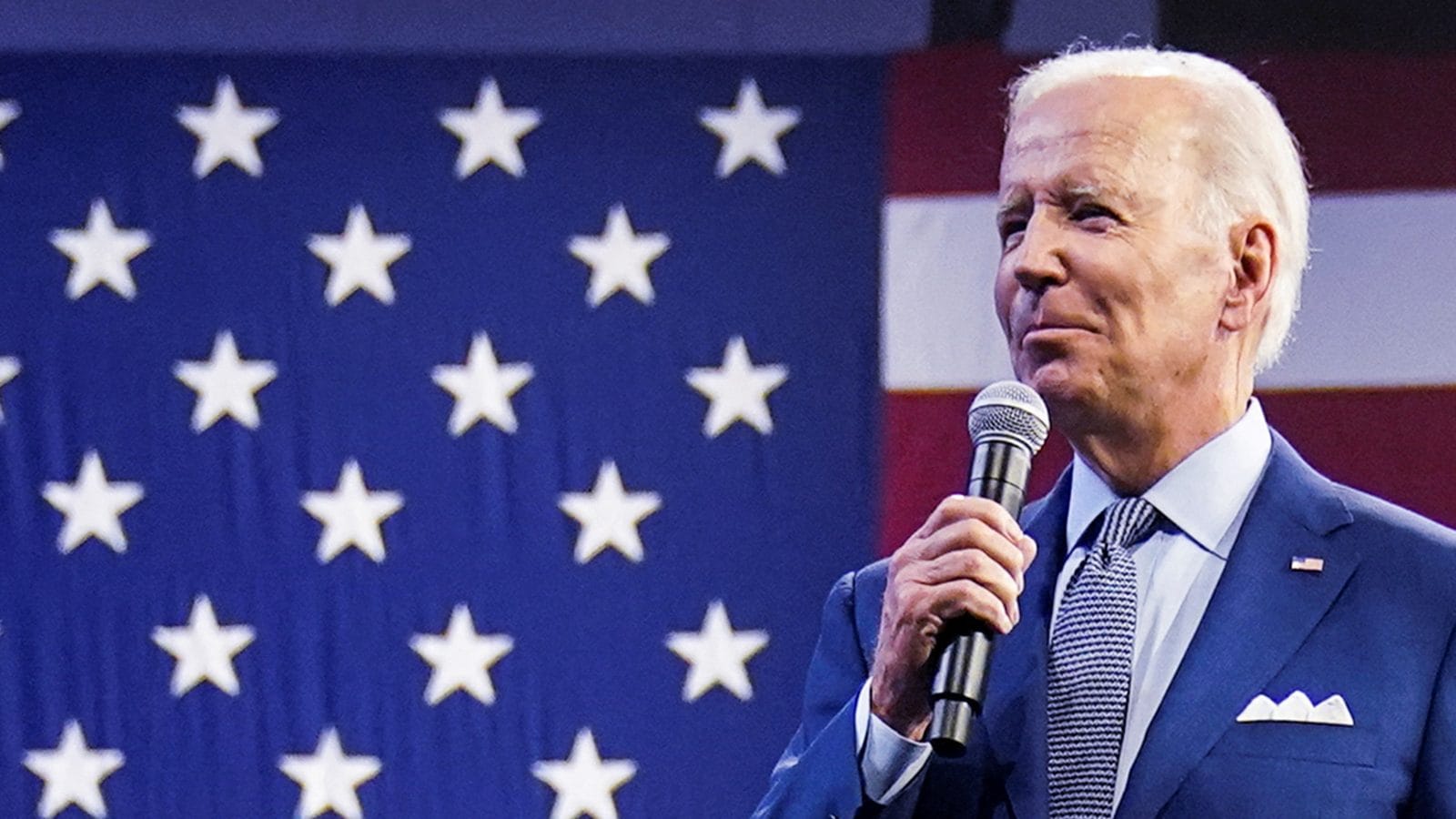 
US President Joe Biden said in an interview broadcast on Sunday that US forces would defend Taiwan in the event of a Chinese invasion, his most explicit statement so far on the issue.

Asked in a CBS 60 Minutes interview whether US forces would defend the self-ruled island claimed by China, he replied: “Yes, if in fact, there was an unprecedented attack.”

Asked to clarify if he meant that unlike in Ukraine US forces, men and women, would defend Taiwan in the event of a Chinese invasion, Biden replied: “Yes.”

The interview was just the latest time that Biden has appeared to go beyond long-standing stated US policy on Taiwan, but his statement was clearer than previous ones about committing US troops to defend the island.

“The President has said this before, including in Tokyo earlier this year. He also made clear then that our Taiwan policy hasn’t changed. That remains true,” the spokesperson said.

The CBS interview with Biden was conducted last week. The president is in Britain for Queen Elizabeth’s funeral on Monday.

The United States has long stuck to a policy of not making clear whether it would respond militarily to an attack on Taiwan.

In May, Biden was asked if he was willing to get involved militarily to defend Taiwan and replied: “Yes … That’s the commitment we made.”

In the 60 Minutes interview, Biden reiterated that the United States did not support Taiwanese independence and remained committed to a “One-China” policy in which Washington officially recognizes Beijing not Taipei. Dogs Get Teary-eyed When They Reunite With Their Owners, Study Reveals 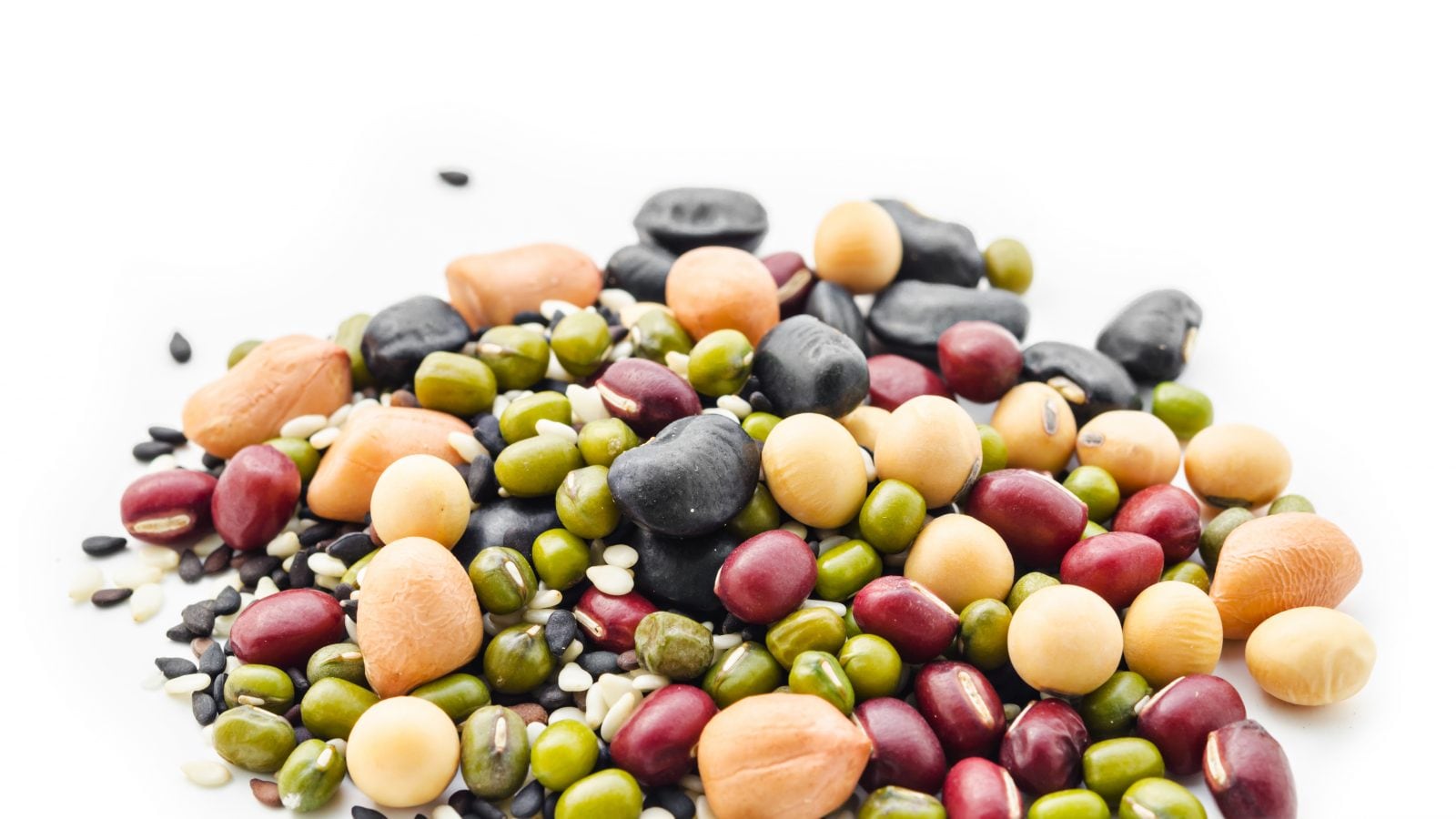 Why Soaking Legumes Before Cooking Is Beneficial? Expert Answers