A US-based news organisation has filed a lawsuit against Facebook and Alphabet, the parent company of Google, alleging that the firms with their dominance over the digital advertising market have adversely affected an important source of revenue.
The suit makes the argument that Google and Facebook represent a digital monopoly that should be broken up, Verge reported on February 9.
“Google and Facebook have monopolised the digital advertising market thereby strangling a primary source of revenue for newspapers,” according to the complaint filed by HD Media. “There is no longer a competitive market in which newspapers can fairly compete for online advertising revenue… The freedom of the press is not at stake. The press itself is at stake,” the suit said. It is estimated the two tech firms together accounted for over half of all digital advertising spending in 2019. HD Media owns several papers in West Virginia, including Herald-Dispatch in Huntington and Charleston Gazette-Mail.
The suit also alleged that Google and Facebook conspired to further their dominance with a secret deal codenamed “Jedi Blue” to manipulate online auctions, referring to a suit filed by 10 Republican attorneys general. When contacted by Verge, a Google spokesman called it “mischaracterisations about our Open Bidding agreement”. There was no comment from Facebook. 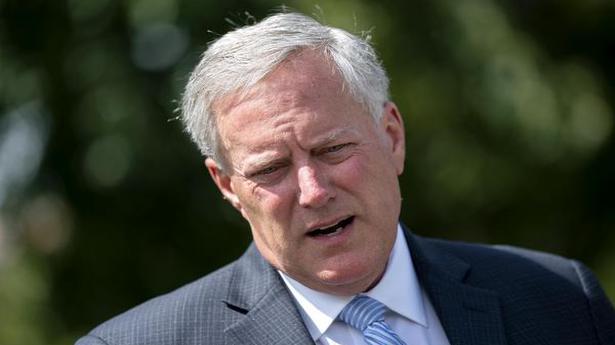