As Nick Kyrgios rambled through a lengthy list of people he wanted to thank Sunday after ending a three-year title drought by claiming the trophy at the site of his last triumph, the Citi Open, he made a mention of the match officials.

Then, catching himself, the Wimbledon runner-up added with a knowing smile, “The relationship’s still rocky with the umpires.”

Kyrgios extended the best stretch of his career and gave another performance that will make him someone to take seriously at the U.S. Open, saving the only break point he faced in the final along the way to a 6-4, 6-3 victory over Yoshihito Nishioka at the Citi Open.

“It’s just very emotional for me,” said Kyrgios, who dropped to his back on the blue court when the match ended, then spoke of what he called an “incredible transformation” for himself. He headed back out into that stadium in the evening to team with Jack Sock for a doubles trophy, too, defeating French Open finalists Ivan Dodig and Austin Krajicek 7-5, 6-4.

Kyrgios’ seventh career tour-level singles championship came where his sixth did in 2019 – on the hard courts of the American capital in a tuneup for Flushing Meadows.

As usual when Kyrgios is on his game, the serve led the way. He hit 12 aces and won 22 of 25 first-serve points. He won all nine of his service games against Nishioka, making him 64 for 64 in the tournament, wrapping up the week by saving all 10 of his opponents’ break points. The only one Kyrgios had to deal with Sunday came at 3-2 in the first set, and Kyrgios dismissed it via a volley winner.

“I couldn’t figure out his service game,” said Nishioka, who ranked Kyrgios No. 1 on tour in that category and also praised the 27-year-old Australian for being “more focused” than earlier in his career.

Kyrgios managed to break Japan’s Nishioka, who is ranked 96th and eliminated top-seeded Andrey Rublev in the semifinals, three times – in the opening game of each set and again in the match’s final game.

This marks quite a bit of unusual consistency for Kyrgios, coming off a run to his first Grand Slam final at the All England Club, where he lost to Novak Djokovic. Kyrgios did not get any rankings points for that showing — there were no points awarded to anyone at Wimbledon — but the singles title in Washington will push him from 63rd to 37th, within shouting range of a possible seeding at the U.S. Open.

Play begins at Flushing Meadows on Aug. 29. That is less than a week after a court hearing in Australia is scheduled for a common assault allegation against Kyrgios.

Samsonova is a 23-year-old Russian who reached a career-best ranking of 25th in May but is currently 60th after needing to sit out part of the season, including Wimbledon, because of her country’s attack on Ukraine. She used a powerful serve that reached 119 mph against Kanepi to make her way through the bracket at the hard-court tournament, including a victory over reigning U.S. Open champion Emma Raducanu.

Samsonova’s other championship came last year at a grass-court tournament in Berlin. Kanepi, a 37-year-old from Estonia, was seeking her first trophy since 2013. She left the court for a medical timeout in the third set Sunday because of what she said was an abdominal muscle problem.

“I guess a lot of matches and a lot of serving this week,” Kanepi said.

Kyrgios’ victory was shown on Tennis Channel, which shunted the women’s final off its main station and instead aired pickleball – because, tournament chairman Mark Ein said, of a prior commitment.

This was big-serve, quick-strike tennis between a pair of women with similar playing styles on a humid, 90-degree Fahrenheit (32 Celsius) afternoon. Some spectators held umbrellas to provide shade; portable electric fans were placed next to sideline seats to offer a bit of respite to the players during changeovers; Samsonova held a plastic bag filled with ice atop her head. 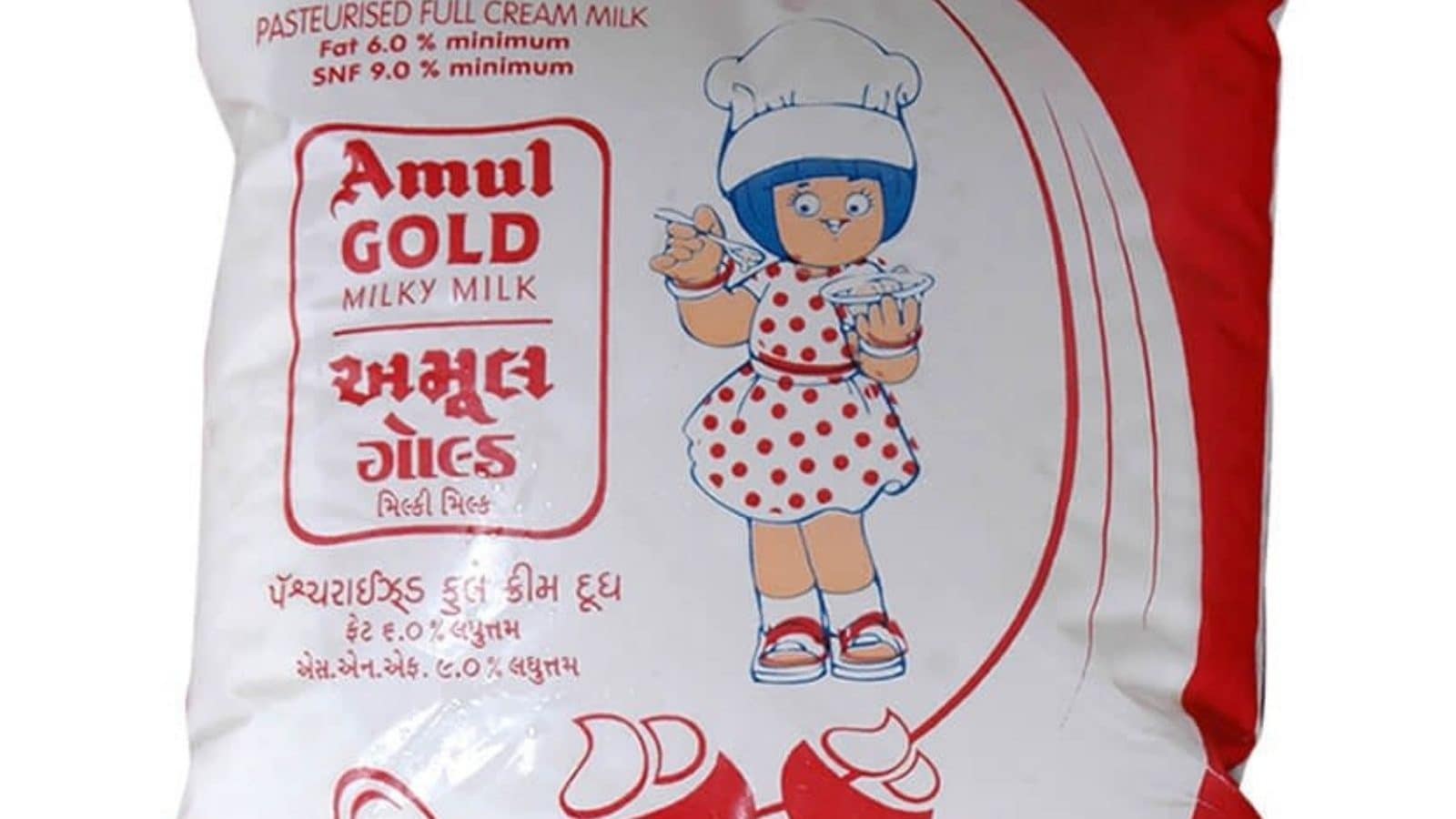 Amul Milk Prices to Increase by Rs 2 Per Litre from Tomorrow; Know Details 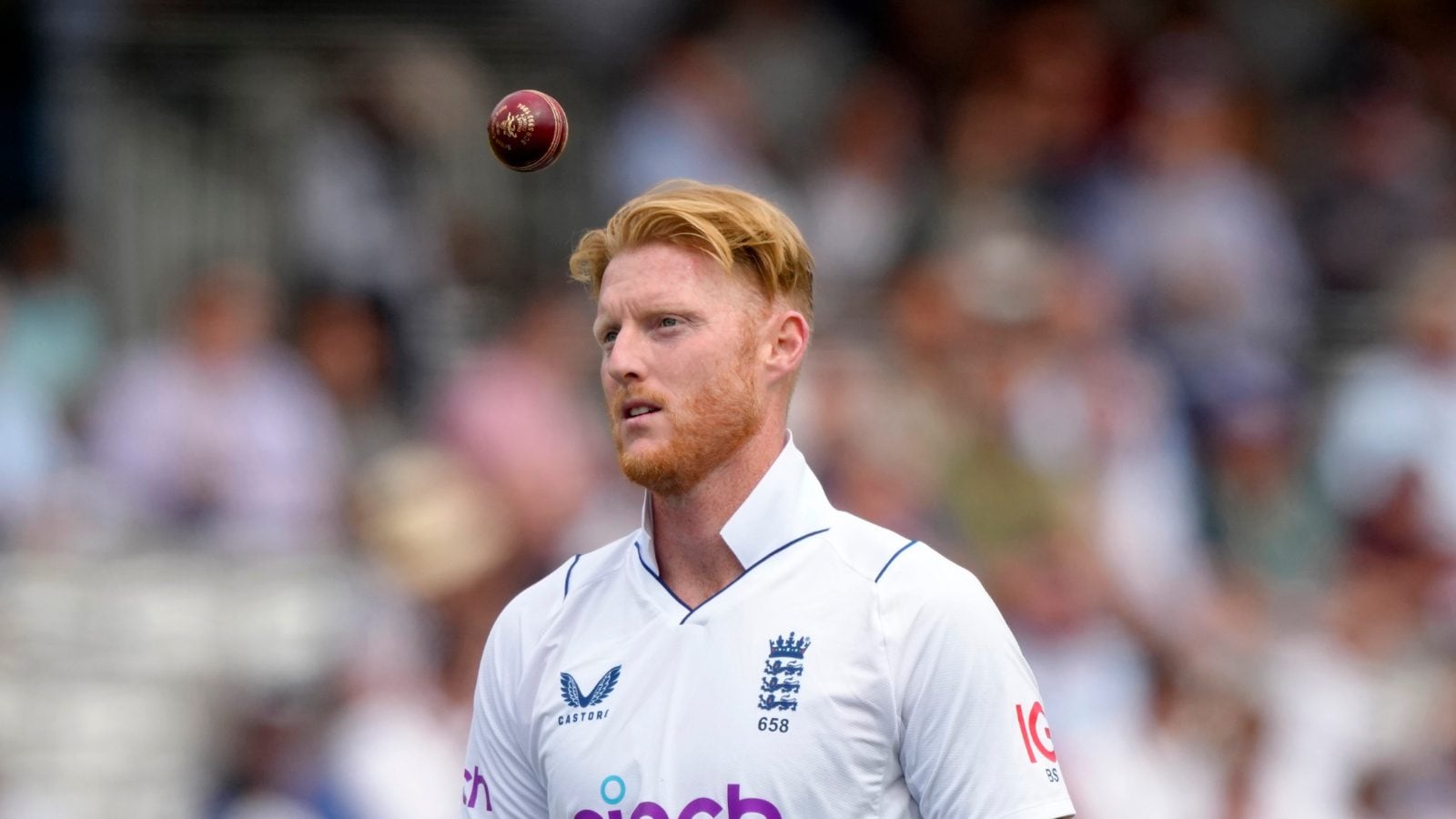 ‘Ben Stokes is Always The Man For A Crisis,’ Says Former England Captain