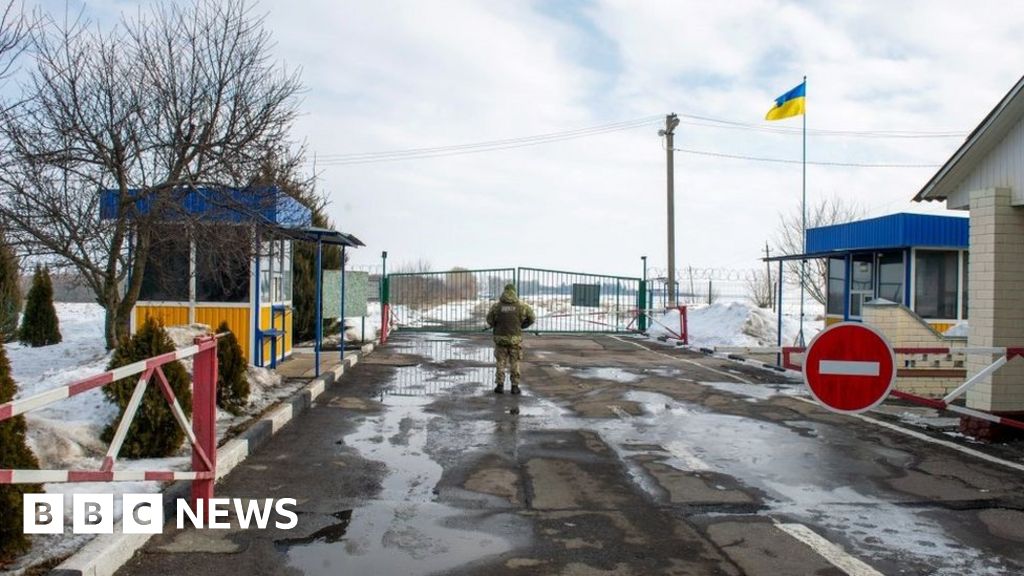 
Back in 1992 Russia’s Foreign Intelligence Service, the SVR, signed a deal with Ukraine and neighbouring states not to spy on them. That left the way open for the FSB which grew in power, particularly after its head in the late 1990s, Vladimir Putin, became Russia’s leader. 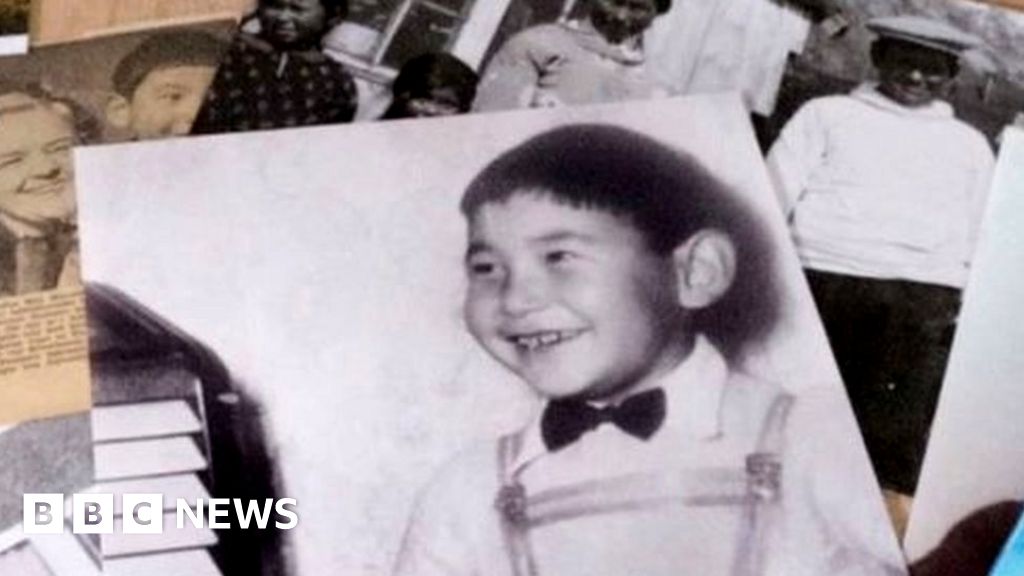 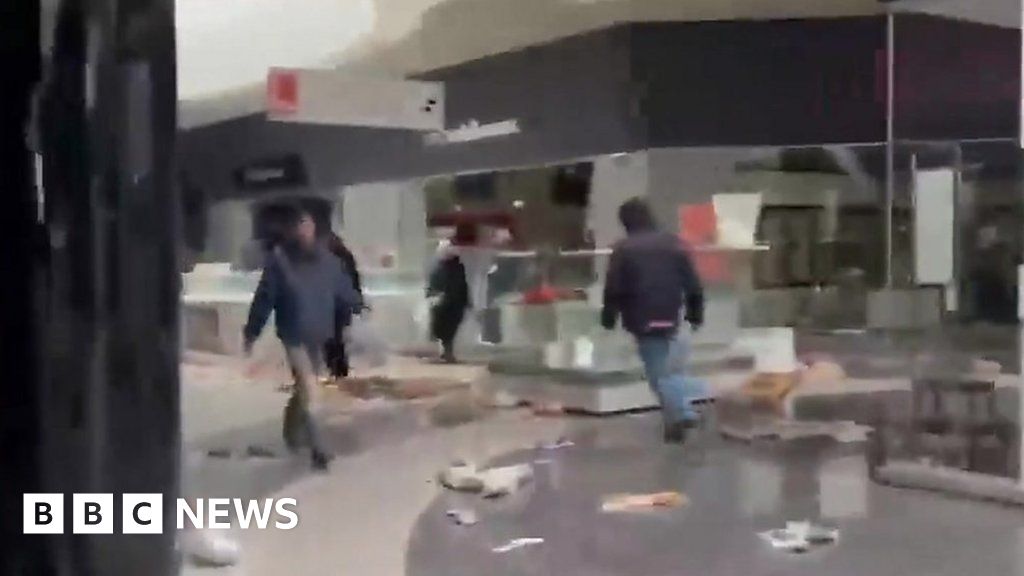 Residents under siege in Mariupol clear out shops 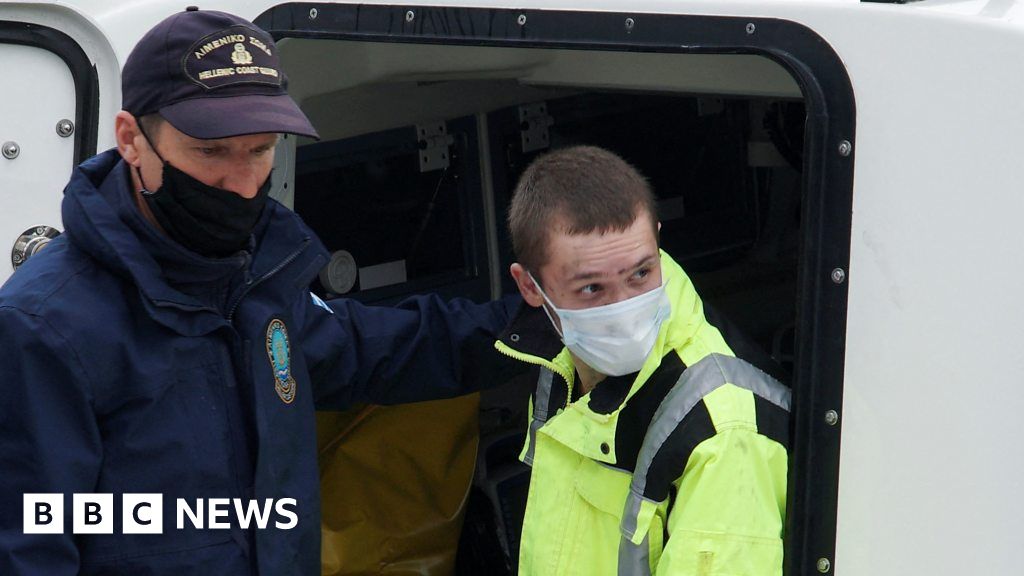