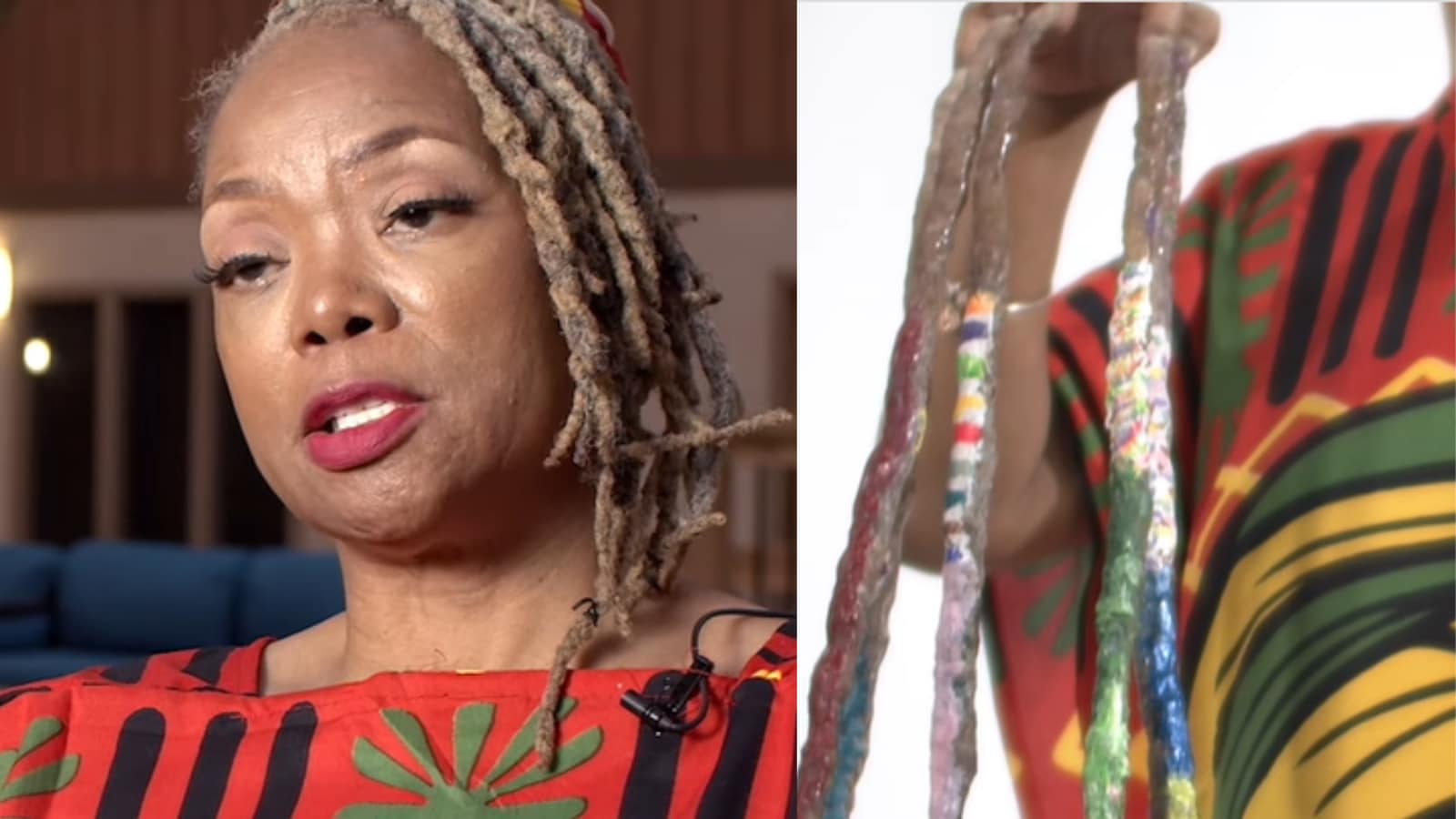 
A US woman Diana Armstrong bagged Guinness World Record for the “longest fingernails on a pair of hands (female)”. As verified on March 13, this year, Diana’s fingernails measures 1,306.58 in cm (42 ft 10.4 in). Diana Armstrong has been growing her nails for the past 24 years but during her interaction with the Guinness World Record, she revealed that gaining a world record title wasn’t the reason why she chose to grow her nails.

Diana’s life changed for the worse when her daughter passed away back in 1997. Armstrong said that her daughter was the only person who’d groom her nails and polish them for her. She said, “I’ve been growing my nails for 24 years. I went through something when my daughter passed away in ‘97. She was the only one who did my nails. She polished them and filed them for me. My daughter was only 15 when she died of an asthma attack in her sleep. That was the worst day of my life.”

Grooming Diana’s nails were the last thing that the mother-daughter did together and after her untimely demise, the elderly couldn’t bring herself to cut her nails. Diana added, “She did my nails the night before and we were up all night. So I couldn’t cut my nails off after that.”

Initially, Diana did not inform her other kids about the reason why she decided to grow her nails.

“My other kids always told me to cut my nails but I told them ‘mind your own business’. They never knew the reason why I was growing them because I did not tell anybody. I always kept it to myself,” she explained.

Diana further added that growing fingernails was her way to keep her daughter close. “This is just a part of me because of my daughter after she died. I always kept her close this way.” She considers her nails beautiful even if someone tells us otherwise. Moreover, Diana confirmed that she will never cut her nails even if she was offered a hundred thousand dollars for it.

Watch the interview below:

The record for longest fingernails on a pair of hands was previously owned by Lee Redmond. She also hailed from the USA and managed to grow her nails to a combined length of 865 cm (28 ft 4 in). Zomato-Blinkit Deal: Zomato Chief Mentions Dark Store in Letter to Shareholders; What is It?