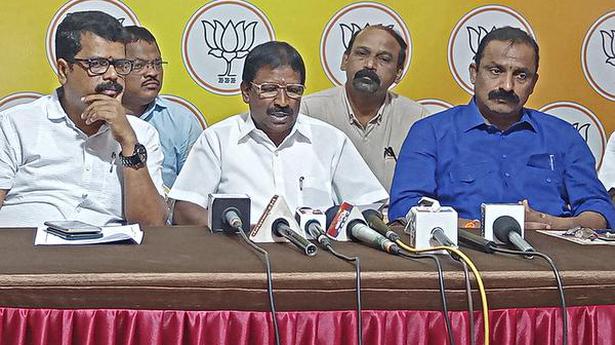 
Minister for Ports, Fisheries and Inland Water Transport S. Angara said on Saturday that the Fisheries Department will promote the use of solar fish dryers in the coastal belt.

Speaking to media persons in Udupi, the Minister said that under the conventional method, fish is being sun-dried in open yards in an unhygienic manner. When fish is dried in solar dryers, nutrients can be retained and hygiene can be maintained. The matter would be discussed further in the department and later, a proposal will be sent to the government to promote it in the coastal belt.

The Central Institute of Fisheries Technology (CIFT), under the Indian Council of Agricultural Research (ICAR), in Kochi, has developed solar hybrid dryers designed to improve the hygiene and quality of dry fish and to ensure round-the-year operations. These dryers are an alternative to the tradition-bound sunlight-dependent dry fish processing. The solar dryers are popularised with financial assistance given by the Hyderabad-based National Fisheries Development Board.

The Minister said that the Kochi model may be followed in the coastal belt.

Mr. Angara said that he visited various fisheries harbours in Udupi this month. It is to understand the issues in those harbours and the problems being faced by fishermen. Chief Minister B.S. Yediyurappa has consulted the department in view of preparing the State Budget proposals for 2021-22. “We are expecting some grants in the State Budget for the fisheries sector to make it flourish,” he said.

Referring to the slipway (for pulling up fishing boats for repair works) at Malpe Fisheries Harbour remaining non-operational, the Minister said that the project worth ₹2.39 crore will be put to use at the earliest. “I will ask the officials to take it up,” he said.

The Minister said that he will conduct a meeting in Bengaluru on Tuesday and will seek more details about the marina project proposed at Padukare. Fishermen in Padukare are opposing the proposed project. 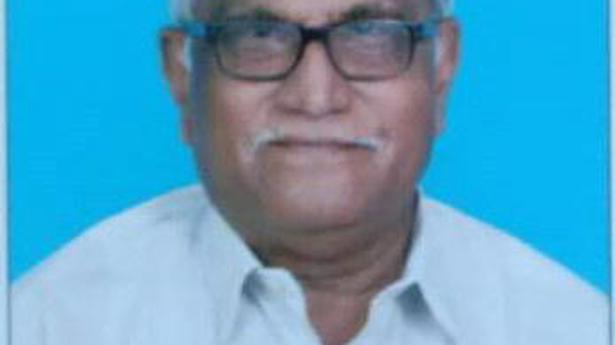 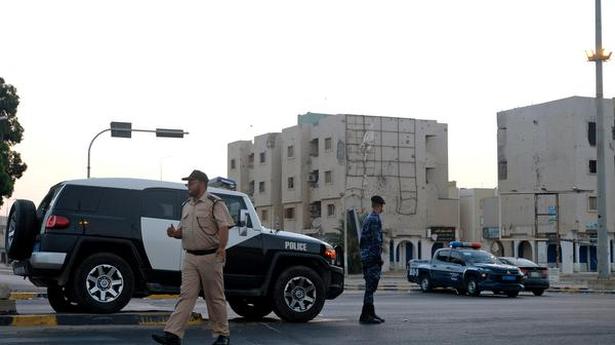 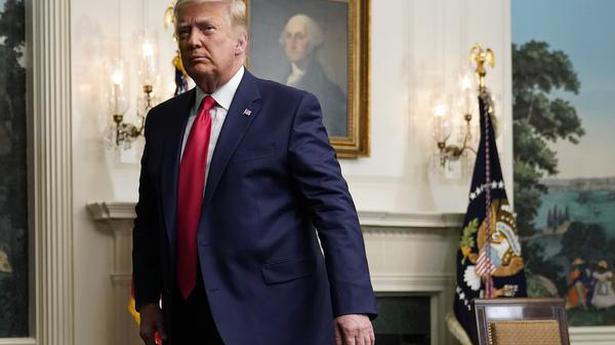 Trump leaves mark on immigration policy, some of it lasting