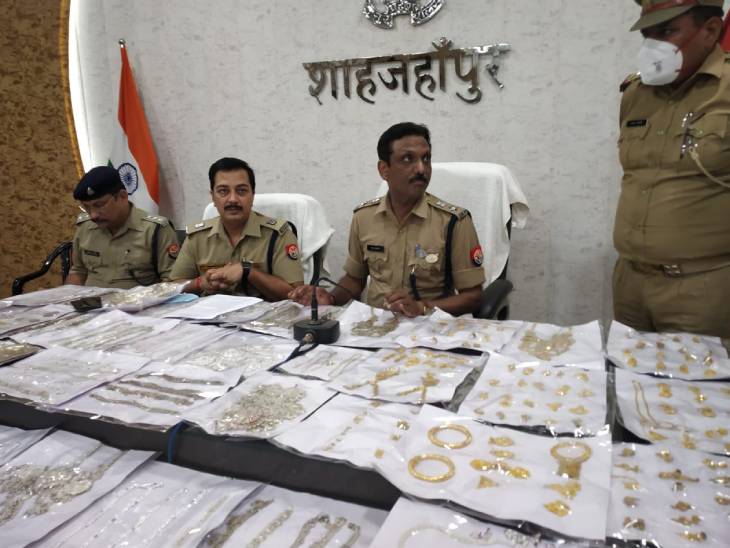 This thief gang used to take blessings after theft by offering a portion in the temple. Not only this, he also kept a car to escape by stealing.

A strange thief gang has been caught in Shahjahanpur, Uttar Pradesh. During interrogation, when this thief gang told about the methods, the police were also surprised. Actually, this thief gang used to take blessings by offering a part in the temple after theft. Not only this, he also kept a car to escape by stealing.

After taking off clothes and hanging them on a tree, the police have had an encounter with the gang who entered the houses and carried out the incidents of theft, dacoity and robbery. Police have arrested 15 robbers. Jewelery worth Rs 19 lakh has been recovered from them. A large number of illegal arms including two luxury cars and cash have been recovered. During interrogation, it was found that the robbers have carried out the incident in many districts of UP including Bihar, Punjab, Haryana. By offering a part of theft to the temple, they used to take blessings for the next big theft.

These rules were made for theft
During interrogation, it was told that they used to go to different states by cars. In the best houses, they tried to enter the way by stairs. The gang did not kill anyone during the incident. When the family woke up, the animals used to run away after giving a signal to their companions to run away. Before the incident, cars were parked at good hotels and dhabas, so that people do not get suspicious. After the incident, the vehicles were called to the spot and after running away, they used to put wood on those roads. Not only this, they used to take off their clothes and hang them on trees. In briefs and vests and used to go barefoot so that there could be no sound. Used to switch off the mobile for hundred kilometers. So as not to be caught through surveillance. After theft, a part of the theft was offered to the temple so that the Lord would be pleased and would go out with blessings to commit the next big theft.

Many lawsuits have been filed
The police brought all the robbers to the police station. After which, during the rigorous interrogation, the robbers made some shocking revelations. The arrested robbers are residents of Bareilly, Lakhimpur, Shahjahanpur and Badaun. All have a long criminal history. All the gang members have more than two dozen cases registered against them. 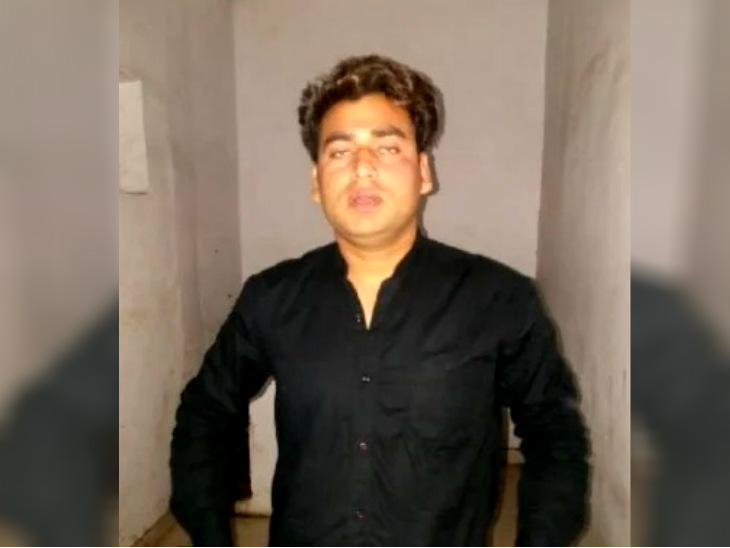 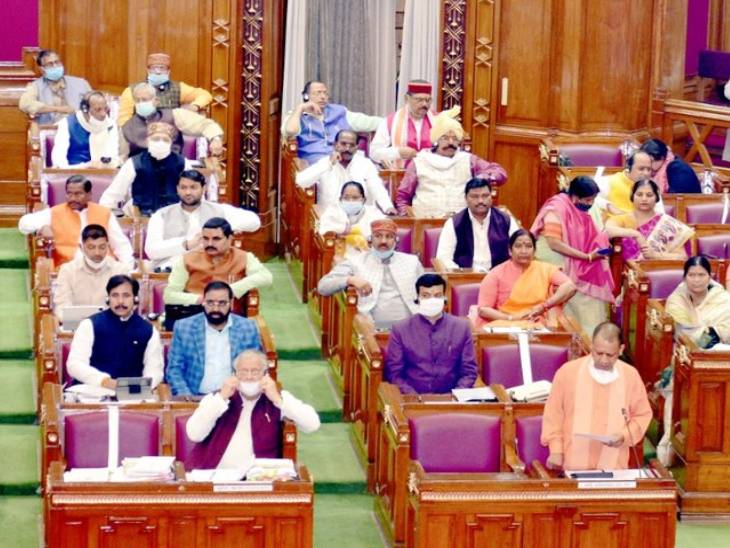 UP Budget 2021-22 Latest News Updates. CM Yogi Adityanath. UP Govt Will Present First Paperless Budget On 22 February | Estimated to be the biggest budget in history, new record in the name of CM Yogi 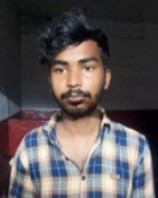