With 21 patients getting discharged in the last 24 hours, the number of active cases stood at 179. Of this, 114 were in hospitals and 65 in home isolation.

The Health Department has to date conducted an estimated 6.20 lakh tests with over 5.76 lakh samples returning negative.

With this the number of personnel immunised to date aggregated 9,352, including 8,908 healthcare workers.

While 24,783 persons have been discharged, the active cases in the district stand at 30.

In Villupuram district, three persons tested positive, taking the total number of positive cases in the district to 25,254.

No positive case was reported in Kallakurichi district on Tuesday. 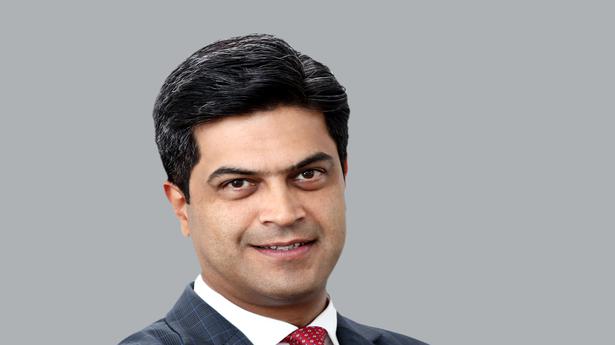 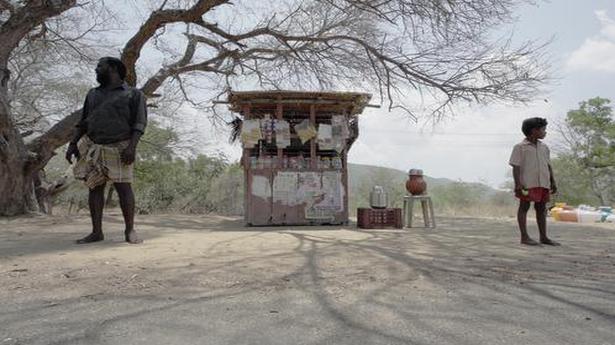 ‘Koozhangal’ movie review: A sensational debut from PS Vinothraj that is evocative, visceral and powerful