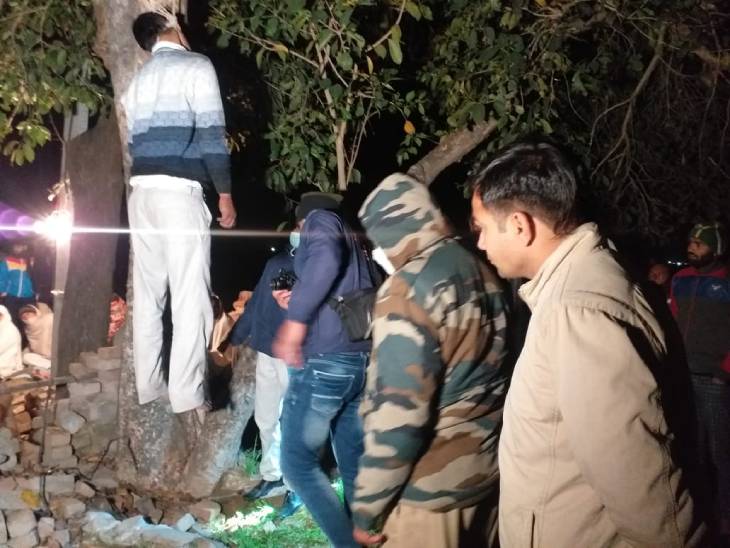 This photo is from Meerut. When the police arrived to take the body down, the villagers had to face opposition.

A new twist in the suicide case of advocate Omkar Tomar, a resident of Meenakshipuram in Ganganagar in Uttar Pradesh’s Meerut district. In this episode, Sanjay Motla, who was named, committed suicide by hanging himself on his farm on Wednesday night. He was a resident of Dadri village. The villagers, who reached the spot, were not allowed to take the dead body. The villagers were demanding that the SSP be called on the spot. Police officers reached the spot at around 2.30 pm. The body was then taken and sent for postmortem.

The villagers sat on a sit in the field

When the family came to know about Sanjay Mautala’s suicide, we were mourning at home. Daurala police reached the spot on the information but the villagers refused to remove the body from the tree. The villagers were adamant on calling the SSP on the spot. The SSP, who reached the spot late at around two and a half hours after talking to the villagers, assured them of appropriate action. During this time a heavy police force was present on the spot. After the SSP’s assurance, the police took possession of the body and sent it for postmortem.

Family members allege that Sanjay has been harassed by the harassment of the police. The names of him and his family have been recorded in the advocate suicide case without reason. The villagers alleged that the police were acting under pressure from lawyers in the advocate case. Police are harassing innocent people by raiding their homes. Due to this persecution, Sanjay hanged himself and hanged himself. 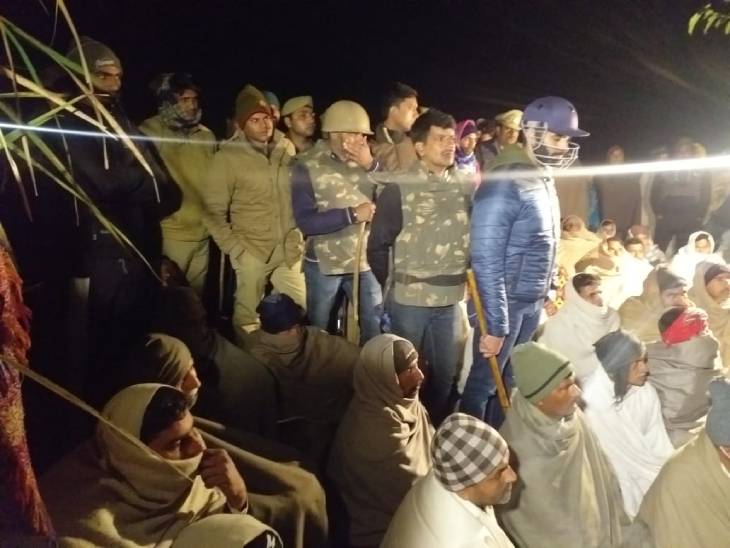 Villagers and police gathered on a dharna in the field.

What is the whole matter?
Actually, Advocate Omkar Tomar committed suicide by hanging himself in the house on Saturday. In this case, 14 have been booked, including Sanjay Motla, a Dadri resident of Daurala. Sanjay Motla was the cousin of Swati, wife of Omkar Tomar’s son Love Tomar. He was the driver of ARM at Khatauli Roadways Depot. 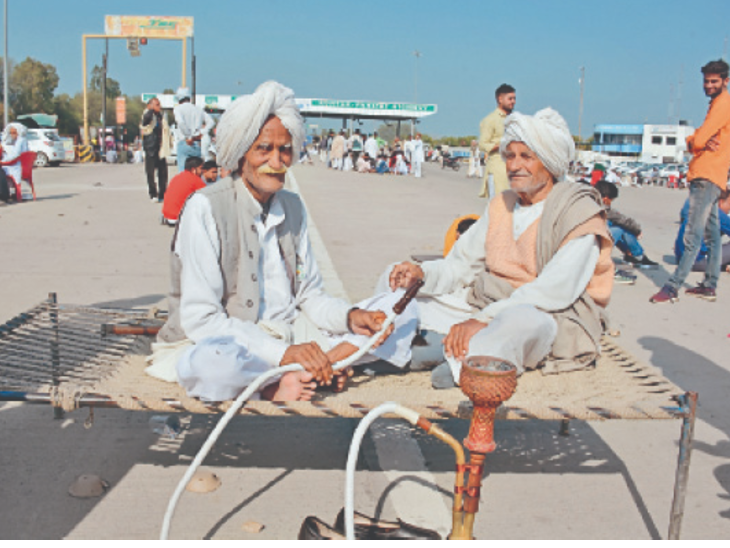 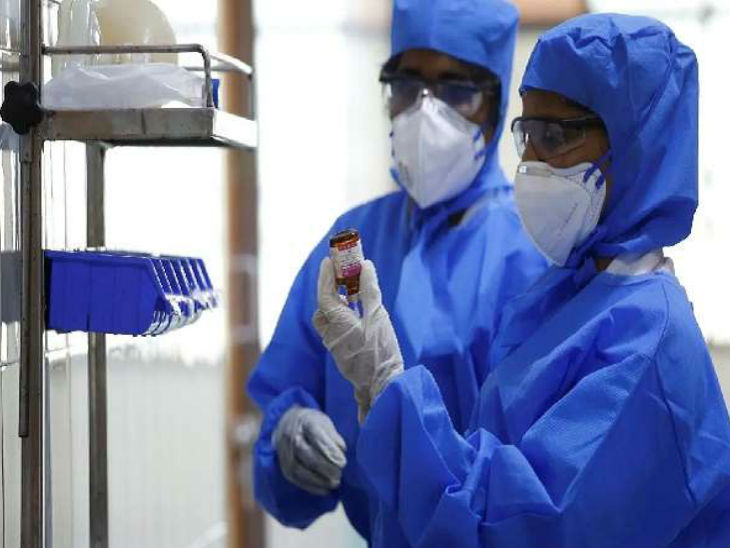 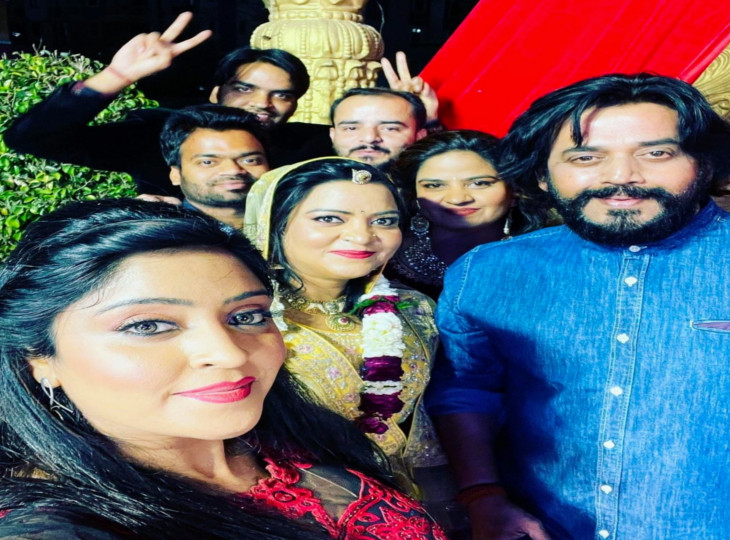