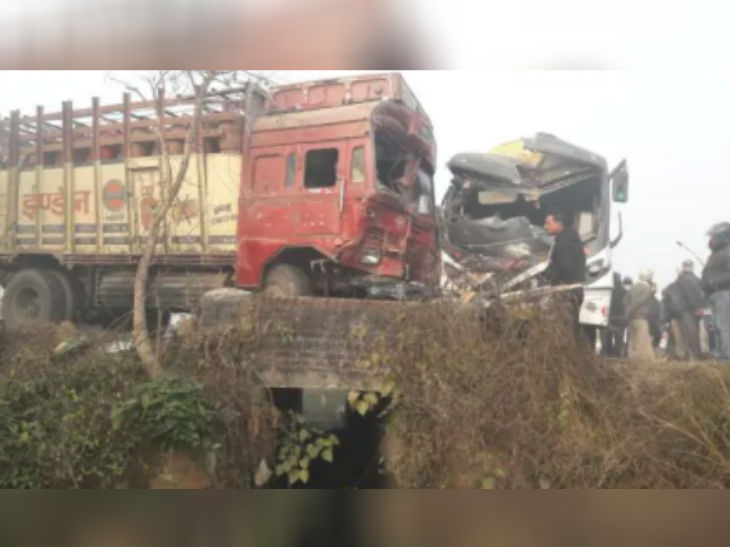 This photo is from the township. The front of the bus was damaged after the accident.

Private bus and truck collided on Bansi Marg in Basti district of Uttar Pradesh on Wednesday morning amidst dense fog. The driver of the truck and the bus cleaner died in the accident. Six passengers on the bus were also injured. All have been admitted to the district hospital. One of the injured has been referred to BRD Medical College, Gorakhpur. Traffic on the Basti-Bansi road was disrupted for about two hours after the accident. Police arrived after receiving information that traffic was restored by removing damaged vehicles from the route.

Bus was going from Siddharthnagar to Lucknow

Actually, a private bus carrying passengers from Ghosiyari market in Siddharthnagar district left for Lucknow. There were 10 passengers in the bus. But a cylinder laden truck collided on the Basti-Bansi road near Keuva Japti village in Walterganj police station area in Basti district. People reached the spot after getting the sound of collision. Police was informed. The police reached the spot and started providing help. But the driver of the truck Hariom (28 years) and the bus cleaner Govind Yadav (30 years) died on the spot. Hariom was a resident of village Tighra in Lalganj police station area. While Govind was a resident of Babhnan. 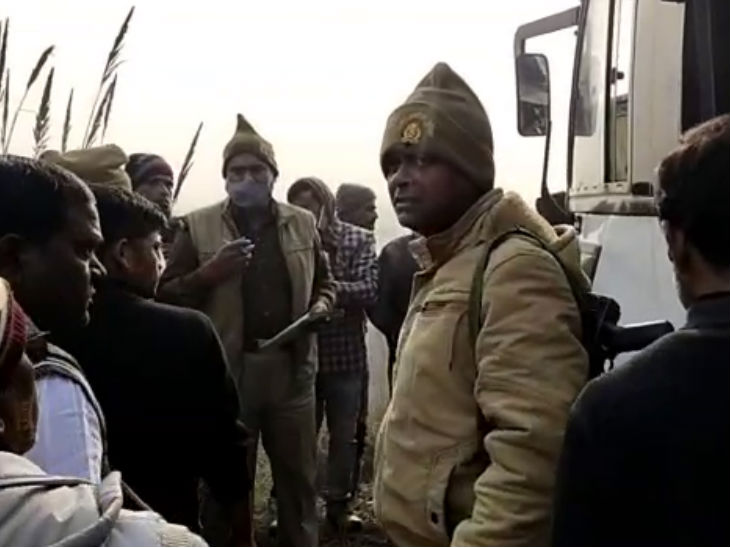 Policemen and others gathered on the spot after the accident.

He was injured in an accident 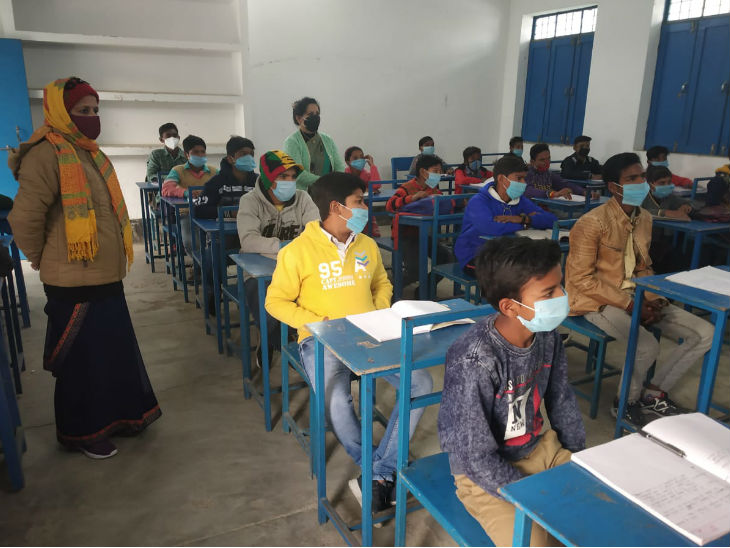 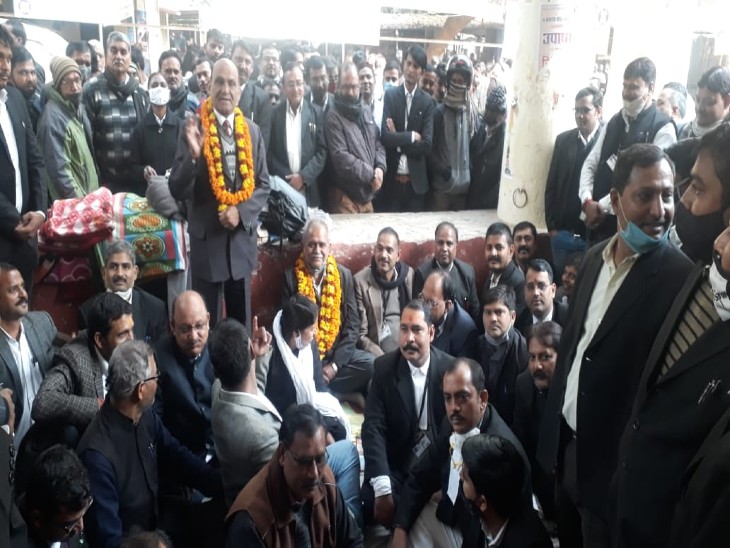 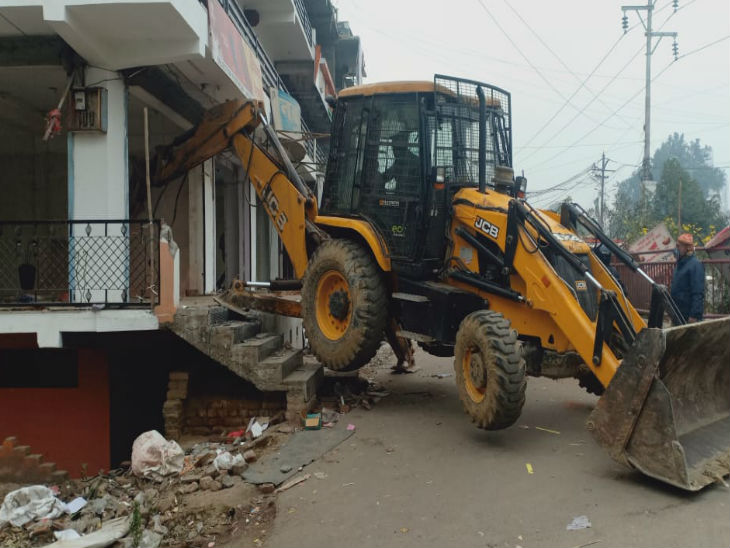